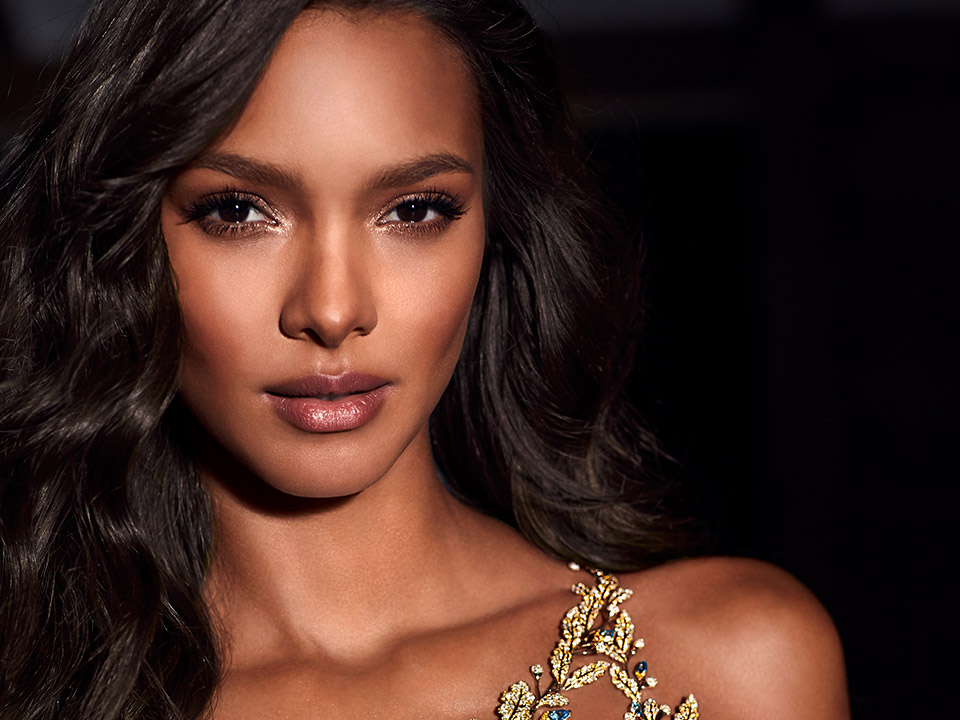 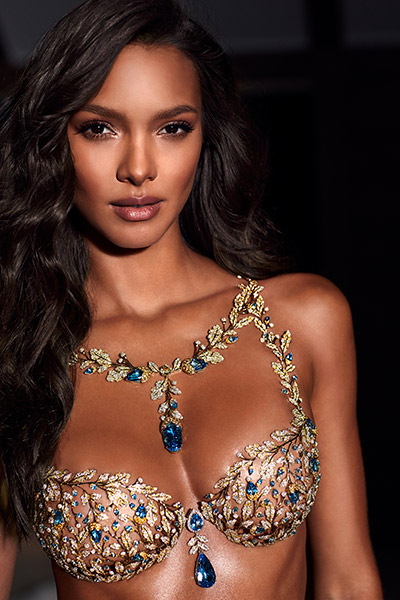 Glamorous and glittering and weighing more than 600 carats, the Champagne Nights Fantasy Bra took almost 350 hours to create and is embellished with nearly 6,000 precious gemstones. 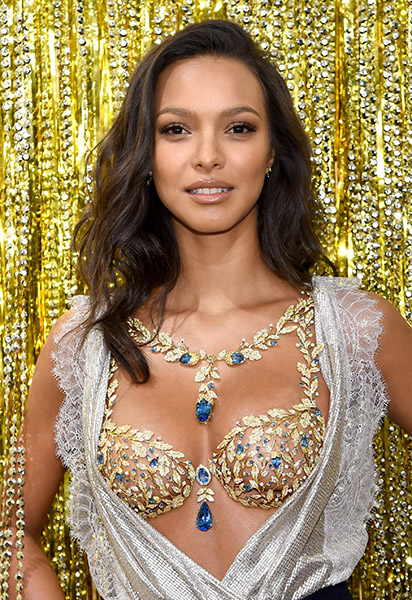 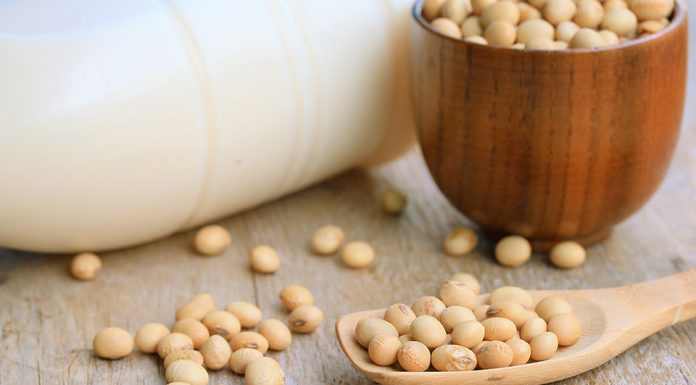