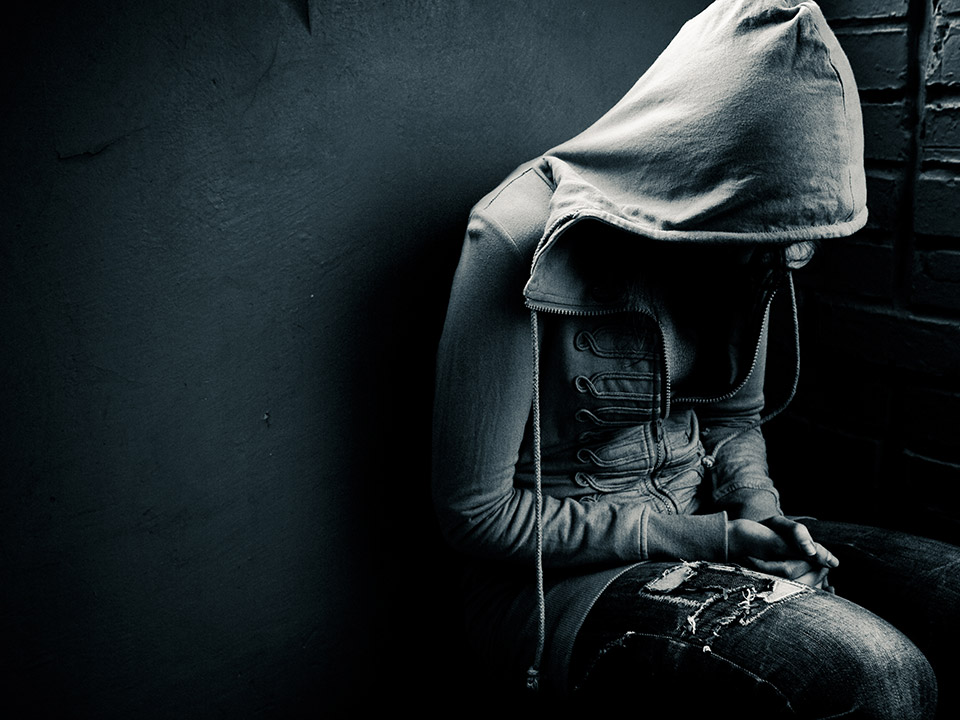 Although it may seem that the rich and famous live perfect lives, the truth is that they struggle with the same issues as the rest of humanity. They may have money, influence, and many other things that make their lives more comfortable, but that doesn’t mean that they are free from all of life’s problems.

If you like to read about celebrities and the lifestyles of the rich and famous, then you may already be aware of some of these common health problems that also plague their lives.

Drug addiction is an ongoing problem in modern society. Addiction to drugs and substance abuse also affects the rich and famous. It takes its toll on the general population and the elites, as well. In fact, it is much more common among celebrities than most people think.

Substance abuse and drug addiction stem from many different underlying problems. Mental health and depression issues can cause anyone to self-medicate with alcohol or drugs. Once the cycle begins, it can be hard to stop. Getting clean is no easy task. Many celebrities check into rehabs to help deal with drug withdrawal symptoms.

Depression affects people no matter how much money or fame they may have. There are many underlying factors for depression or mental health disorders, including hormonal imbalance or personal history. Despite the ability to help treat and combat symptoms of depression, there is still a rise in the number of people reporting feelings of depression in the world.

Addiction, depression and loneliness are among the many problems famous people struggle with

Many people may not see celebrities as mere humans, but they suffer from this debilitating issue, just like the rest of us. In the last few years, there have been more and more famous people talking about depression and their struggles with it.

This social movement, led by celebrity voices, to talk about mental health problems and depression, has helped many people who are struggling with it. Bringing awareness through the voices of famous people has done a lot of good.

It may seem counterintuitive that rich and famous people have a lack of friends. While it’s not true for all celebrities, many of the most well-known people in the world have reported that they have a hard time getting close to new people.

Due to their well-known status, many famous people struggle with making new connections. The fear that somebody is trying to get close to them because of their social standing or money means that many celebrities don’t have many real friends.

Even celebrities suffer through daily issues, just like us

Although it may seem that the rich and the famous are untouchable by life’s problems, this is not the case. The understanding that even celebrities suffer through daily issues can be a comforting thought. It just might make you feel better knowing that everyone goes through similar things in life.

In the last few years, there have been significant movements to bring the problems of the elite and Hollywood into the limelight. Hearing that your favorite celebrity, or your idol, may suffer from the same issues that you do can be a comfort when seeking help. They are only human, after all.

How to Maintain a Relationship with Someone Who Has Anxiety