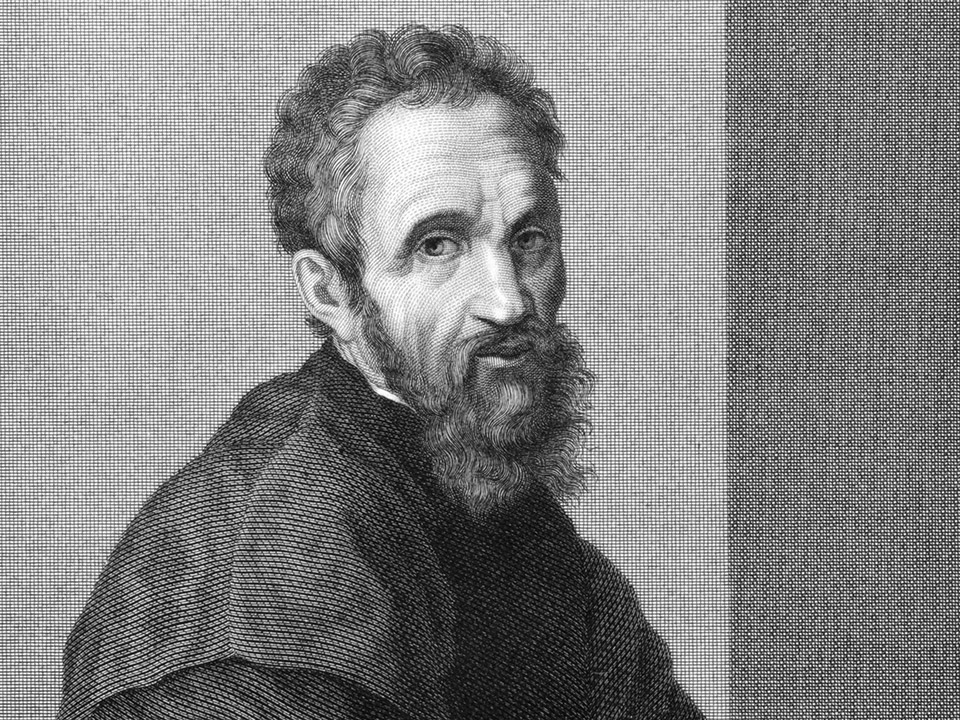 Artists are often put on a pedestal for their supreme skill and creativity. They are also often referred to as geniuses, and largely viewed as being superior to common everyday people. This is often how history remembers them as well. But did you know that a good portion of famous artists had to deal with sometimes crippling disabilities? Let’s take a look at a few artists with disabilities who became famous.

Famous artists were often struck with some of the most tragically ironic disabilities, like Beethoven losing the use of his ears for instance. And Michelangelo is no different. Experts still bicker as to whether he developed osteoporosis or gout later on in his career. But one thing we do know is that the famous sculptor and painter was suffering from a disability that made it difficult for him to use his hands as he grew older. Still, Michelangelo continued sculpting until the ripe age of 89.

Dan Keplinger is a well-known artist and motivational speaker who is suffering from cerebral palsy. He also was the centre of the Oscar winning documentary King Gimp. While he was getting special education until his teenage years, Keplinger then moved to a public school after getting out of elementary school and fell in love with art.

Dan Keplinger was diagnosed with cerebral palsy at birth after complications, which is one of the most common causes for cerebral palsy. If you or someone you know gave birth to a child who’s suffering from the condition, know that the doctor, medical staff, or healthcare facility could be deemed responsible. We strongly suggest you consult a legal team like the medical negligence experts if you think this could be at cause, and see if you can get compensation for the injury.

Van Gogh is not only known for his post-impressionist paintings, but for the crippling mental illness he was struggling with. Van Gogh both suffered from bipolar disorder and temporal epilepsy. One interesting titbit is that Van Gogh was presumably prescribed anti-seizure drugs that made him see yellow spots, which led many to theorise that it could be the reason why he seemed to have such a deep love for the colour yellow.

While his bipolar disorder could sometimes send him into deep depression, he also was able to churn out loads of work when he was in his manic stages, which is one of the reasons why he ended as one of the most prolific famous painters in history. It’s also estimated that he wrote more than 800 letters over the course of his life.

Van Gogh also suffered from a detached retina, which is said to have further influenced his work. As a matter of fact, it is said that “The Starry Night” was inspired by the actual halos of light that he was seeing as a symptom.

As you can see, many famous artists have been able to succeed, not only in spite of, but often thanks to their disabilities. Whether you’re an aspiring artist, musician, or writer struggling with a disability, take these figures as inspiration and motivation to continue refining your craft.

How Much Do You Know About Your Ancestry?

Important Questions That You Must Ask Yourself Before Shifting to a...