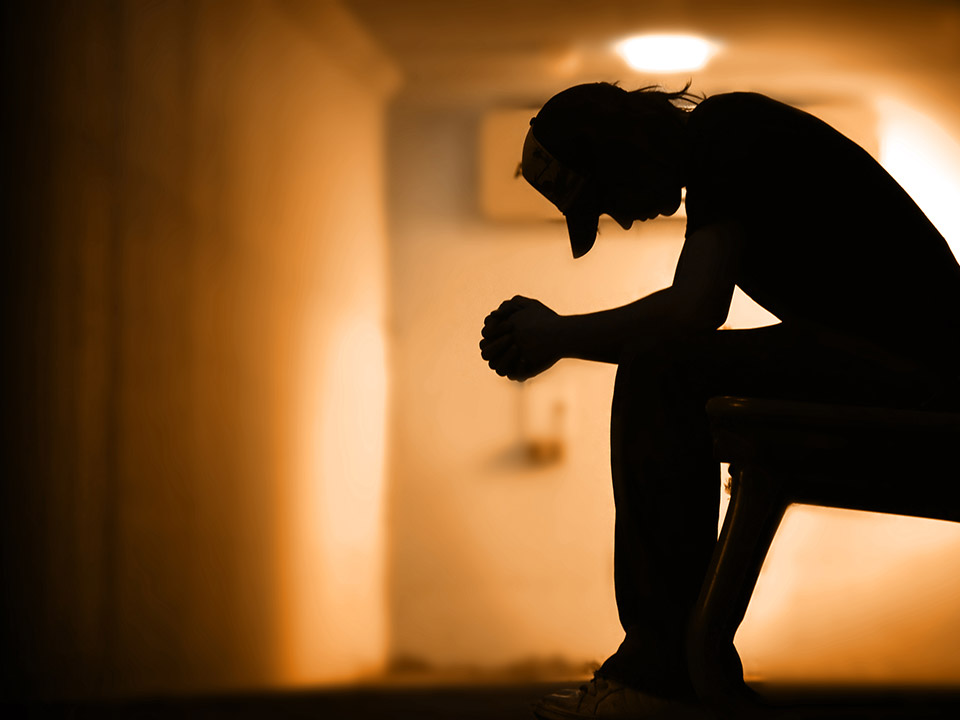 It seems that no matter how much money governments throw at their drugs problem nothing much ever seems to change. In fact, in many western countries, addiction to synthetic drugs and opioids are on the rise despite lawmakers adopting ever more punitive measures in an attempt to discourage their use. A growing number of people – from addicts to professional experts – are now calling for a new approach to effectively understand the nature of addiction, and why existing policies simply do not seem to be working. The first step to take in understanding addiction in the 21st century is to challenge long-established misconceptions.

Here are four facts that demonstrate the reality of this problem and highlight how little those who have never suffered an addiction actually understand it.

Countries which have adopted a more tolerant and practical approach to helping people with addiction have experienced a dramatic fall in associated death rates. Portugal is perhaps the most famous example, which has seen a 50% decline in rates of heroin-related fatalities over close to two decades of decriminalization. Likewise, since Switzerland started to provide heroin for addicts at no cost provided it was administered in clinical conditions, they have not recorded a single related death on over 10 years.

Both of these examples demonstrate that governments which adopt a more pragmatic approach to how they assist their citizens suffering from addiction can achieve great success.

It is well known that alcohol and tobacco are responsible for millions of deaths globally every year. What is less known is that people who become addicted to prescription medication such as anti-depressants, painkiller opioids, and dissociatives kill more people than all illegal drugs combined. The abuse of, and addiction to, these easily sourced medications are responsible for around 45% of all accidental overdose deaths compared to 39% attributed to their illegal counterparts.

Most of the rest is ascribed to alcohol. What this tells us that taking a fresh approach towards addiction needs to take on a much broader scope than has previously been the case. Many people suffer addiction without any ‘telltale’ signs.

One misconception held by many people leans towards the assumption that people wishing to get clean can just check into rehab, and those who do not opt to do so are continuing to abuse their bodies simply out of choice. The reality is very different. While people suffering from drug/alcohol withdrawal will be admitted for a short medical detox (taking up valuable hospital bed spaces), the notion of any kind of easily accessible residential rehabilitation being openly available is very far from the truth.

Only a small minority of people who detox end up kicking their habit for good. As the Portuguese model has shown, only a full rehabilitation process that offers long term support (including housing and employment) works, with a majority of people completing these programs never returning to addiction. Detoxification is very difficult and those who have never been addicted out to learn more about the realities before judging those who desperately need greater access to more involved and focused rehabilitation services.

Something that many governments have made central to their ‘drug war‘ has been claiming that all it takes is one line or needle to become hopelessly addicted to hard drugs. While there is some truth in the claim that those who take ‘soft’ drugs such as marijuana and recreational amphetamines are more inclined to end up experimenting with harder drugs, the majority simply do not. Of those who do, it is reckoned that at most 25% will develop an addiction and that is almost exclusively down to repeat use. It is exceptionally rare for users to suddenly become physically addicted after just one try.

What does this tell us? Rather terrifyingly, it highlights that the number of people who have tried harder drugs such as methamphetamine, heroin, and cocaine is far greater than generally assumed. Given that many of those who do so tend to experiment in their teenage years (before being able to easily purchase alcohol), perhaps these lawmakers of the future may have a more benevolent attitude towards helping those who become hooked.

Reconsidering how society approaches the ever greater problem of addiction is one of the great challenges of the 21st century. Drugs and alcohol are only one side of the problem. Rehab clinics and support charities are reporting a year on year increase in those presenting with problems related to gambling, overeating, spending money, promiscuous sex and a host of other potentially life-destroying issues. Regardless whether this is down to societal changes or it simply becoming less of a stigma to seek help for such dangerous habits, the fact remains that there is much to be done to help citizens overcome their demons.

Assuming we still believe that governments exist to protect the best interests of their citizens, the first step that must be taken is encouraging politicians to think twice about the nature of addiction and learn from the trailblazing successes clearly evident in other countries.

The 5 Social Media Algorithm Hacks Marketers Should Learn in 2022

How Does Depression Affect Your Daily Life?

7 Essential Kayaking Tips To Know Before You Head Out On...