Home Editorials EDITORIALS FEATURES The 4 Strangest Rappers of All Time 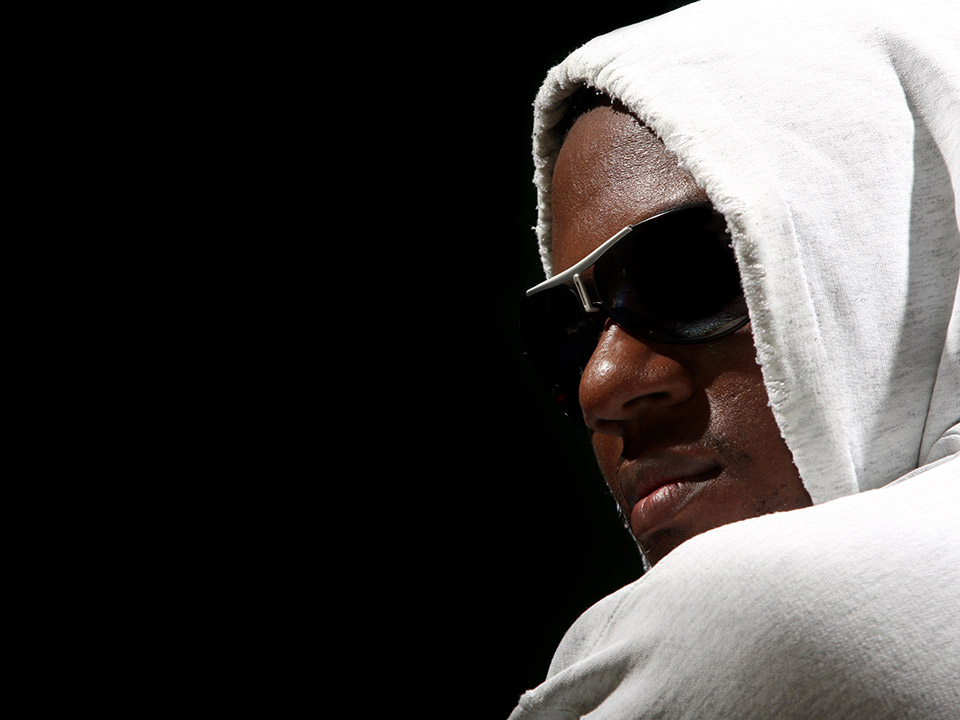 The world of rap music has had several notable members since the genre emerged into the mainstream. To some people, rap music is little more than the glorification of the criminal lifestyle, but for others, it is a pure expression of the realities of urban life in many parts of the world.

Irrespective of how you feel about rap music, there is no denying that it has provided an important outlet for numerous individuals, both as listeners and as participants. Alongside the many serious and dedicated practitioners of the genre, there has been a whole host of artists who are unique, to say the least.

In this article, we take a look at some of the strangest and most unusual rappers to have ever graced the scene.

Brotha Lynch Hung is on this list for a couple of reasons, but first and foremost, because of the content of his lyrics. Many rap artists have embraced a dark and morbid sense of humor in their lyrics. Eminem has built a career on his ability to combine dark humor with serious social commentary. Brotha Lynch Hung, on the other hand, has gravitated towards the deeply dark and surreal.

Most of his lyrics revolve around the theme of eating, whether it’s other rappers, dubious music awards, or even babies. Brotha Lynch Hung is outlandish, to say the least, but under the absurd lyrics is a genuine talent for delivery. His stage name also surely ranks among the most funny rapper names.

If there is one word which best describes Tech N9ne, it is unpredictable. His music bounces around from genre to genre and his responses in interviews have ranged from the deadpan to the off-the-wall surreal.

When asked in an interview with Montreality what his guilty pleasure was, the rapper replied that he enjoyed “scalding water on my balls”, an assertion which he later backed up in a YouTube video.

Danny Brown’s lyrics are distinctive for two reasons: their brutal honesty and their overtly sexual content. However, unlike many other rap artists who tread the same ground, Danny Brown’s lyrics come with a good dose of wit and self-awareness, which is too often lacking from his peers. Things got weird for Danny when he began taking great delight in recounting a sexual encounter with a “toothless crackhead” in various interviews. Whether this is Danny’s trademark wicked humor or a general romantic dalliance has never been established.

This South African duo exploded on to the hip-hop scene with a unique, bombastic sound, which has since taken the entire scene by storm. Their particular combination of hip-hop and big beat dance music has proven to be very popular.

In fact, just about everything about Die Antwoord sets them apart from any other act on the contemporary music scene.

The rap music scene is full of the kind of characters and artists that you wouldn’t find elsewhere. The artists on this list are just a small selection of the most extraordinary and memorable. 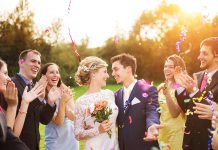 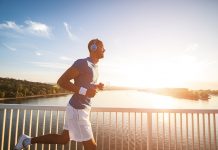 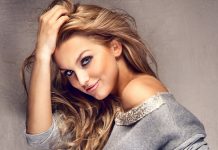 The Ultimate Guide on How to Become a DJ

5 Most Famous Divorces in the USA