Home Editorials EDITORIALS FEATURES 5 Most Famous Divorces in the USA 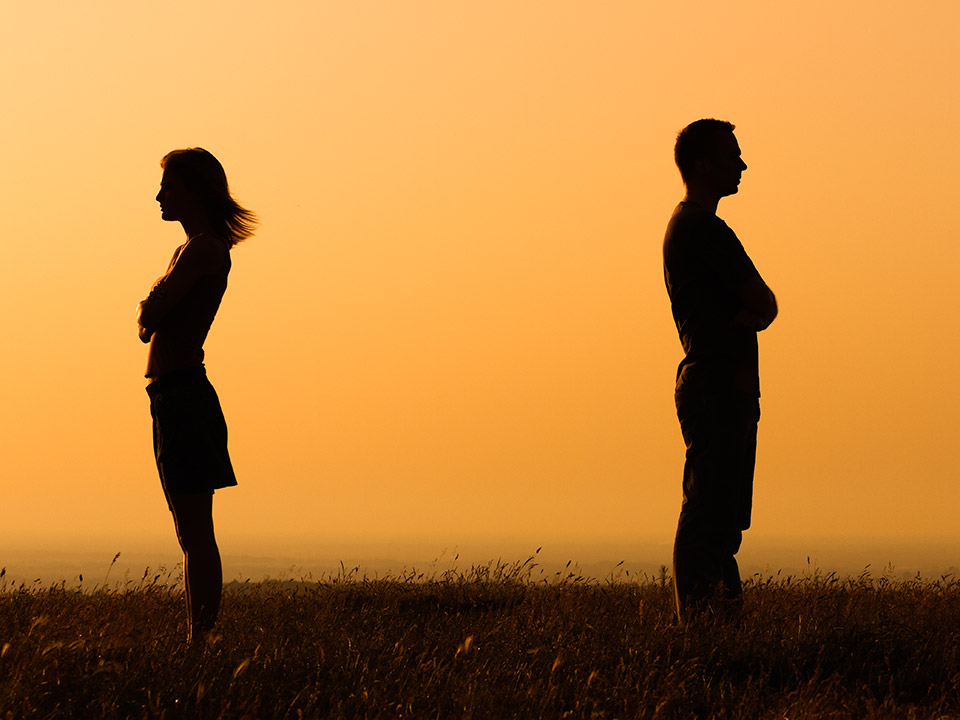 The couples are breaking apart and begin to cohabitate again, it is a natural feeling from time to time appearing in our hearts. In the USA, there are lots of divorce cases every day. Speaking about the statistics in Georgia an online divorce website has conducted a so-called investigation and cleared up that among the celebrities there have been also a large number of the splits. We can tell you about them directly, so here you are!

These guys were pretty happy with each other, however, they could not save their relations for a long time. The couple split up in August 2018 and till nowadays they have not put official claims that they are officially separated. The rumors say that this divorce was conducted due to the constant arguments between the spouses, in addition, Kourtney was not at home for months, so it was an expected event. Nowadays, sisters Kardashian are doing everything possible to improve the situation and prevent Kourtney from being completely alone, hope she will not have a miserable mood for a long time.

5 years of marriage has become a total failure. The couple was facing various troubles during whole their marriage and finally, they stopped their relations in 2018. We can make a conclusion that these two had difficult relations from the very beginning. Nowadays, they are facing a very serious situation, nevertheless, they both have lots of new projects and try to omit public arguings.

These two had everything to be happy but no! Jennifer is single again…Somebody seriously thinks that she is cursed or something like that. What is a clear explanation, why she is so pretty, so wise, unfortunately, so lonely? Justin seemed to be a good pair for Jennifer, although they had several serious breaks up before the official divorce. The reason as some critics claim is the absence of children. Everybody knows that Jen wanted to have at least one baby, however, it was impossible. Currently, Jennifer is seeking a good partner who will satisfy all her demands, while Justin is trying to treat himself with the alcohol and parties.

They met when he was just a usual unknown boy with no perspectives and money. Later, he played a role in the popular saga Twilight and woke up famous. She was nearby for all this time. Finally, the couple announced about the breaking and told that they are still friend without any marriage relations. Well, let’s hope that each of these cute people will definitely find a true love as soon as possible and stay good friends despite all the misunderstandings.

Elon Musk is almost an alive legend not only in the USA but also in the whole world. He has created and designed so many things that it is even hard to imagine. His romance with Amber Heard fell down this summer. Elon had already several breaks with her, however, everybody expected that these two will finally save their relations. Nowadays Elon is developing a new project, so we will see who will be the next princess for him.

To make a conclusion, these days we are facing a really great upward trend in the divorces. In Georgia, couples are choosing the cohabitation more than the legal marriage. You can see that even celebrities are not protected from the divorce case, so be sure in what you want the most and believe in your skills. 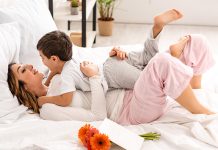 Cozy Chic is the New Black 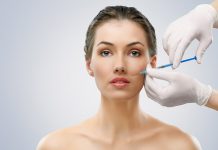 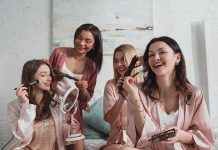 Get a Sparkling Teeth with These Tips

How to Make Your Money Work for You