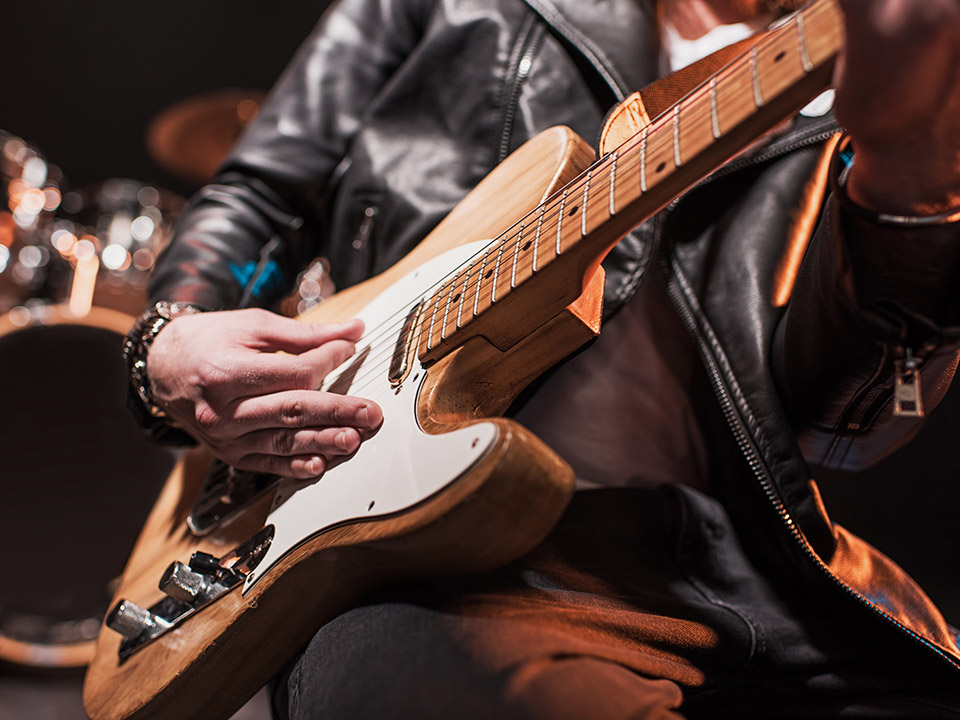 Do you want to be famous? If yes, then try playing the guitar! Anyone can learn how to play the guitar and some develop a certain inkling into it even at an early age.

But come to think of it, age doesn’t really matter to those who are keen on learning how to play this instrument. The music lovers behind www.allstringed.com believe that as long as you are equipped with the right instrument, along with its accessories, you will find it relatively easy to learn how to play the guitar. There are even online guitar lessons that you can watch in order to learn some fancy tricks.

However, not all people can become good at playing the guitar, though for those who do, they are quite exceptional, such as some of the greatest guitar players of all time.

Jimi Hendrix knows how to manipulate the guitar on stage as if it was part of his body, his whole being. He made it look like it was so easy to play the guitar to the tune of “Purple Haze” or “The Star-Spangled Banner”. He can have riffs like a pre-metal funk with lead lines that can take you down slowly through memory lane.

Eric Clapton has been an influence to many guitar players of different generations. Perhaps because of the simplicity of how he plays the guitar and his overall vibe. Almost all his solos are remarkable because of the blues-based sound that he established even before he focused more into singing.

Eddie Van Halen is famous for playing tracks such as “Eruption”, “Ain’t Talkin ‘Bout Love”, and “Hot for Teacher”. He is also known as the master of riffs and for making rhythms that no longer sound as guitar tunes. He is capable of generating a lot of harmonics and textures because of how he uses his pick.

David Gilmour is a songwriter and a producer. He is also Pink Floyd’s rhythm guitarist who pioneered the use of echoes and other effects in his guitar tunes. When he plays with the band, you can expect a dreamy texture in his guitar tunes. However, when he plays solo, you can expect to hear a bright and powerful guitar tone that only he can deliver.

Brian May is Queen’s lead guitarist and he also wrote most of the songs of the band. What sets him apart from other guitarists is his exceptional talent in personalizing not only the tunes he generates, but even his actual guitar is a homemade wonder. He is known to play his Old Lady (the name of his guitar) with a sixpence coin instead of a pick.

Jimi Hendrix, Eric Clapton, Eddie Van Halen, David Gilmour, and Brian May are only some of the most renowned guitarists of all time. It is never too late to try and learn how to play the guitar now because who knows, you might just be the one needed to complete the line up or the world’s greatest guitarists.

All You Need to Know About Vegan Fashion

Effective Ways To Support A Loved One Struggling With Depression

6 Bad Habits of People Who Eat Before Going To Sleep