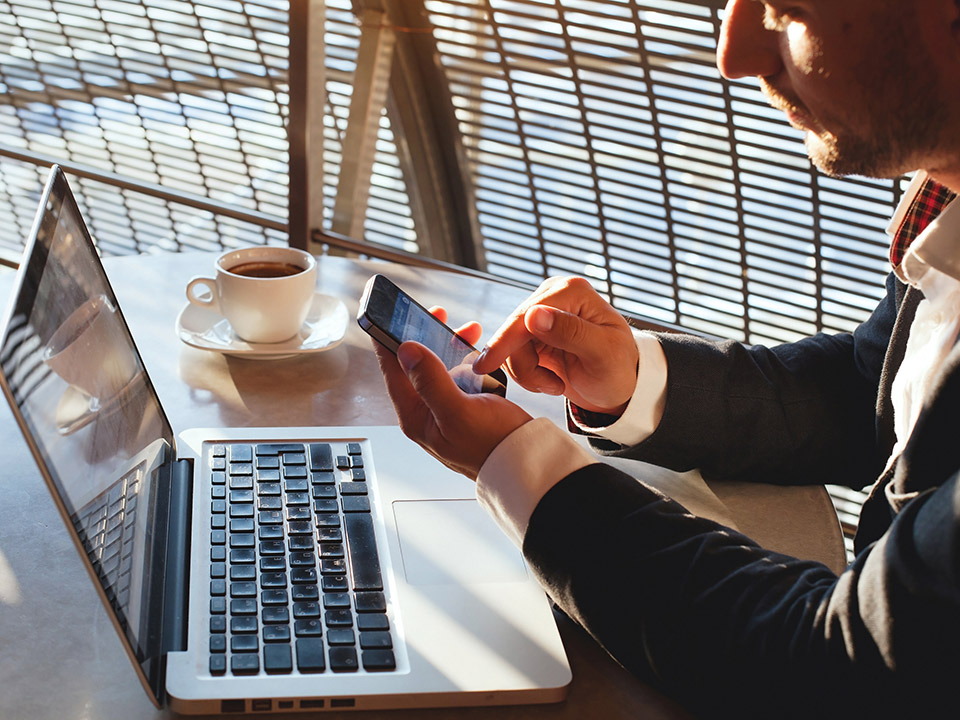 We live in the most connected time known to man. Virtually everybody, from every walk of life (with the exception of some Amazonian tribes), has come in contact with personal technology. It’s a crazy time where everyone you see on the street has the computing power magnitudes that of the Moon landing, in their own pocket. There’s a network of invisibility connectivity all around us. And we’ve only just begun to go down this route. Anybody over the age of 50 can clearly remember how this all evolved. And that, compared to the millennia of stagnant technological advancement, is just a blip in time. Now we’re all affected by it. Here are the most influential gadgets of all time

Anyone 30 and under can clearly remember a time where cassette decks ruled. It was the first time that people could truly take their favorite music and recordings around with them. The technology translated into the boom box, the Walkman, the car stereo— everywhere. But the granddaddy of shareable personal music collections was the cassette deck. Today, you can get the best cassette decks for what is arguably the best sounding music quality ever. Music became a personal stamp as an individual, for the first time ever because of it.

Computers, up until the 80’s were only used by the government and businesses. They were over glorified calculators that may have had a word processing function. They were the stuff of high level clearance and university hallways. But that all changed in 1981, when IBM had the foresight to make the personal computer. Who exactly was first to do it is to debate. But IBM claimed the throne. They gave computing power to the home; something nobody thought was even necessary. Oh, how they were wrong.

VCRs were to movies, what cassette decks were to music. They became something that you could watch at home and share. They were the ultimate home entertainment device. There was Betamax, sure. But that was few and far between. VCR’s and VHS tapes won due to it being the choice of the adult film industry. And from there, everyone had it in their home. “Staying in” instantly became fashionable because of them.

The Motorola DynaTAC was the first truly mobile phone. They were used mainly by businessmen and bill collectors. They were for serious people with serious jobs. Therefore, due to their importance, they had to. Have a phone on them at all times.

Last, but not least, the culmination of all these things mentioned above came together into the greatest gadget of all time: The Steve Jobs iPhone. It is the single greatest device known to man. It takes everything, it fits it in your pocket, and now has completely taken over modern perception. It reshaped how we think, re-routed how we speak, and rearranged our perception of the world. It won.

The greatest gadgets were always the ones that took technology and democratized it. Those were the truly successful ones. They were founded on an initial sense of technological elitism and then disseminated for a hefty price. That is truly how one elevated their little gadget to among the greatest of all time.

5 Trends Brought (Back) To You By Modern Witches

5 TV Shows that Ended Before their Time