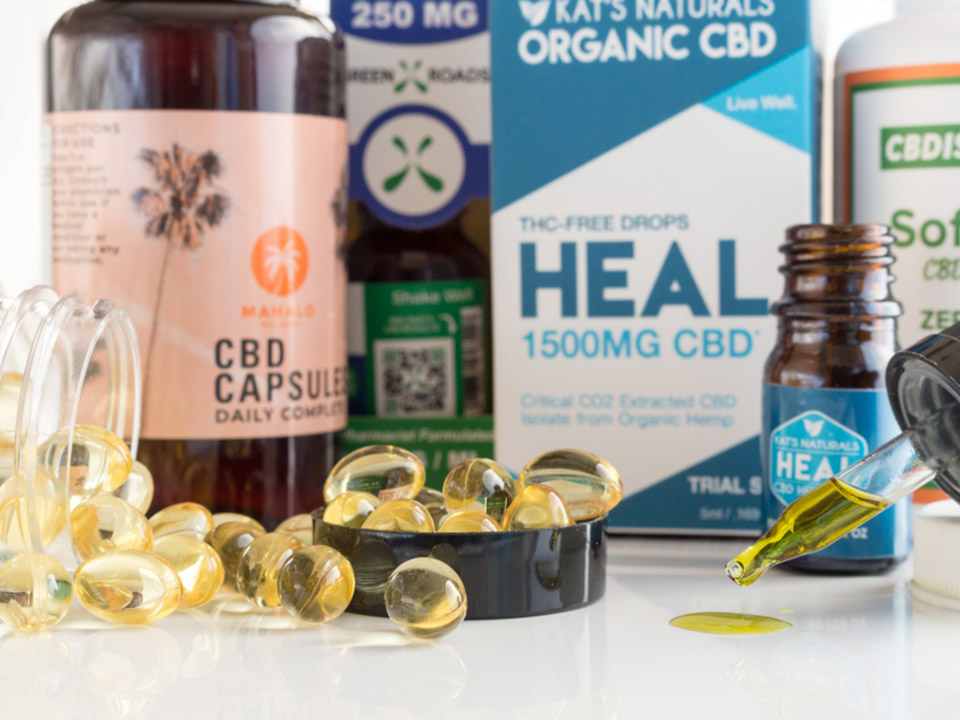 The health and wellness industry is teeming with so many products. Because people are becoming more health-conscious, vegetables, fruits, and herbs have become first on the grocery list. A natural product is almost always the priority when it comes to anything they ingest.

However, if there’s one product receiving both raves and controversy, it is the cannabis plant. While it is not allowed in supermarkets yet, anyone can source it from reputable dispensaries or seed banks dedicated to growing cannabis. For years, cannabis has been known to cause psychoactive effects or “high” for people who smoke it. Marijuana, a species belonging to the cannabis family, is widely popular as a recreational drug and is known to cause euphoria.

But, what most people do not know is that it has a long track record in history as a medicinal plant. Ancient China, Egypt, Rome, and Greece, among other countries and cultures, have been using cannabis to treat various ailments. And, the rediscovery of its contribution has led to the creation of cannabidiol or CBD.

CBD is one of the significant contents of cannabis. It is non-intoxicating and has a slew of proven positive effects. THC, or tetrahydrocannabinol, comes from marijuana. THC in a marijuana plant accounts for the euphoric effect or “high” that its user experiences. Users go for CBD products that don’t want the high sensation that comes with the use of THC-laden ones.

Studies and experiments on the use of CBD products continue to yield substantial results on their effectiveness. Below are five proven benefits of CBD that you should know about:

CBD has anti-pain and anti-inflammatory capabilities that stop pain from getting worse, making it more bearable for patients. It works by slowing down pain receptors and the way it receives signals. A 2017 study on animal models confirmed the effectiveness of CBD against osteoarthritis. It can also be an alternative to synthetic pain medications or opioids, which may cause adverse effects. Furthermore, using CBD products, along with a healthy regimen, can positively impact one’s general wellbeing.

A demanding schedule and work responsibilities can put anyone on the edge and spike stress levels, which may lead to various illnesses. Stress is also a known inducer of depression and anxiety. CBD has a natural relaxant depending on its preparation. Full-spectrum CBD oil has all types of cannabinoids, and contains only 0.3% of THC. Having said that, CBD users can enjoy its calming effect while still gaining clarity of mind and focus.

CBD can significantly affect the symptoms of cancer. A separate study in 2019 has proven that CBD can stop the growth of tumors and lead to the demise of cancer cells in pancreatic cancer. Another research back in 2015 has also demonstrated that it can lower the risk of bladder cancer by 45%. Cancer patients now have more hope because of what CBD can do for their condition. Even singer and actress Olivia Newton-John is reportedly using CBD oil to manage breast cancer.

CBD contains anti-inflammatory properties as well as antioxidants. CBD has been proven to normalize skin conditions, thanks to the compound’s soothing components. It is also effective against skin sensitivity, wrinkles, fine lines, acne, and other signs of aging.

Jeremy Riggle, Ph.D., the Chief Scientist of Mary’s Nutritionals, owes the symptom reduction of eczema to CBD. One study also confirms that salves with CBD as an active ingredient can improve the skin ravished by chronic skin disorders.

5- Acts As Countermeasure Against Epilepsy

Charlotte Figi was then six years old and suffering from a minimum of 300 seizures per week. With nowhere else to turn, CBD became her parent’s last resort. Dr. Margaret Gedde and Dr. Alan Shackelford supported their decision. Charlotte took a regulated strain of high-CBD and low-THC marijuana developed by Colorado’s largest supplier of medical cannabis, the Stanley Brothers. The number of seizures dropped to three at most per month, and which manifest while she sleeps.

That and scores of historical accounts have cited CBD as an effective treatment for seizures. Today, a CBD-based drug called Epidiolex is being used to manage childhood epilepsy. As of this writing, it is the only medication with cannabis approved by the Food and Drug Administration.

Scientists are still doing more extensive research on the potency of CBD. Be that as it may, the countless numbers of claims from people experiencing the power of cannabidiol is staggering. CBD products are booming in various forms, and people are only happy to spend their hard-earned money. However, it is imperative to make sure that one is getting the right amount of CBD dose to serve their personal needs. Only opt for reputable sources as well to get authentic CBD products.

The Different Types Of People That Should Use Home Care Services

How To Choose Fonts For Your Event Branding