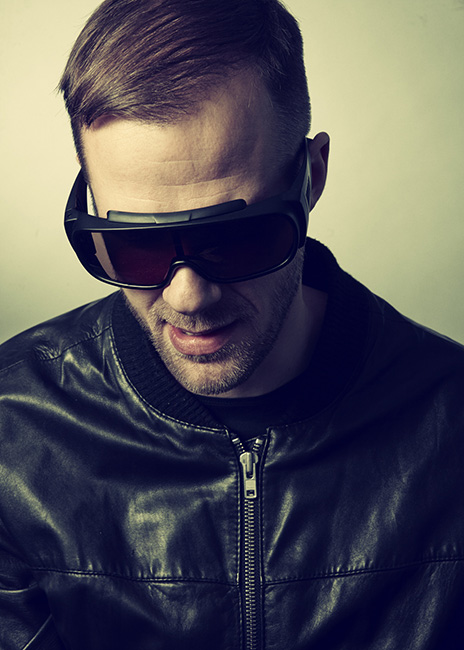 “[Beyer] brings with him thunderous techno hallmarks and striking melodic progressions, showing a side of the Swedish heavyweight that is likely to appeal even to those who haven’t found solstice in his powerful underground forte.” – Dancing Astronaut

Adam Beyer’s music is tantamount with the constantly evolving electronic dance music landscape today. With his North American tour well underway and his forthcoming remix of Gary Beck’s “Say What” on Nic Fanciulli’s Saved Records (listen here), Beyer will celebrate a highly successful 2013 with a slew of nominations and highly anticipated parties including Adam Beyer Presents Drumcode at Club Space during Miami Music Week (MMW). Fans can vote for Beyer as ‘Best Techno/Tech House DJ’ and for Drumcode in ‘Best Indie / Underground Music Label’ in the 29th Annual International Dance Music Awards (IDMA) here by March 5. Meanwhile, Beatport, the world’s largest music store for DJs, has nominated Drumcode for a ‘Beatport Community Choice Award for Label of the Year,’ with the awards aiming to recognize the music and creative forces and labels that drove the evolution of electronic music culture in 2013.

Over the past twenty years, Beyer has emerged as the undisputed leader of the esteemed Swedish techno scene, now globally recognized as a world-class DJ, producer, and label-head of his own imprint, Drumcode. Drumcode has been at the cutting edge of club music for well over a decade, now seeing Beyer taking to the airwaves with his weekly radio show. Featuring exclusive live performances, cutting edge studio mixes, artist profiles and previews of exciting material from the label, Drumcode Radio Live is broadcasted to 59 stations worldwide and was ranked #8 in Mixcloud’s Top 100 Cloudcasters of 2013. Listen to the latest episode featuring Adam Beyer live from Trouw, Amsterdam here. For more information on Adam Beyer: