Today’s debut of Alexis Keegan‘s new music video – Don’t Need You Now – is the beginning of an exciting 2015 for this young Los Angeles based singer/songwriter. Coming off the success of her first EP, Clean Slate, Keegan is back in the studio with powerhouse producer PJ Bianco (Jonas Brothers, Demi Lovato, Fifth Harmony) and Zach Hannah putting the finishing touches on 5 powerful, radio ready pop songs. Keegan’s upcoming EP is set to release Spring 2015. She is kicking off a nationwide tour supporting fellow singer/songwriter Mikey Wax. Check out Alexis on tour you won’t be disappointed.

Starting with a Clean SLATE as a raw, real and edgy pop-rocker, multi-talented New Jersey bred, L.A. based artist and performer Alexis Keegan has been in full whirlwind mode, catching radio fire nationally (and charting) with her lead single “Worry No More,” racking up an exciting slate of live performances with top artists and receiving some high level indie accolades since the release of her PJ Bianco and Andrew Williams produced debut EP in early 2014.

Vibing in the studio with Bianco and his protégé Zach Hannah, she co-wrote the soaring midtempo ballad “Worry No More,” about gathering with friends, letting worries go and chilling out. Showing no signs of slowing down, the infectious track is receiving airplay across the country in the AC and Hot AC formats. The track is rising on the AC and Hot AC Mediabase charts and the Billboard AC Indicator chart. Alexis was recently the #1 most added independent artist at indie radio in the country. “Worry No More” is currently being spun at Abercrombie and Fitch stores nationwide and will be featured in the upcoming Eric Roberts film “Opposite Sex.”

Two other cuts from the five track EP, “Don’t Need You Now” and “Just A Little” are also popular spins at Forever 21 stores throughout the U.S. Alexis is excited about reaching new fans in this fresh way. She is currently shooting a video for her song “Don’t Need You Now” and “It’s Christmas Everywhere,” a single she released last year, will be receiving its first radio campaign this holiday season. 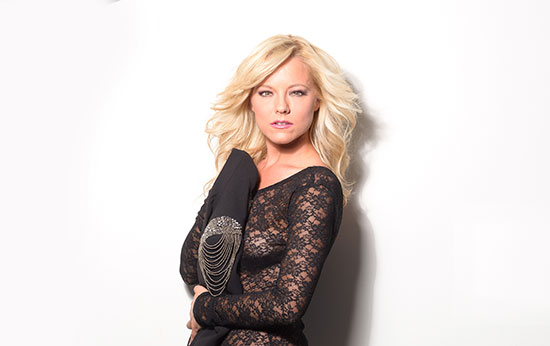 Also developing her charismatic presence as a live performer, Alexis has opened this year for prominent singer/songwriters Ron Pope (on an East Coast/Southwest tour) and Howie Day (in San Diego and NYC), and was on a bill with rock bands Honor By August and The Gallery on their recent West Coast tour. Between those stints, Alexis headlined solo shows at NYC’s The Bitter End and at South By Southwest (SXSW). The singer also performed live and was interviewed on Lance Bass’ Sirius XM Radio Show “Dirty Pop”; sang live on San Diego 6 in the Morning; and sang the National Anthem at a WNBA LA Sparks game and the Josh Hutcherson celebrity basketball game benefiting the organization Straight But Not Narrow at Staples Center.

“I am grateful for the opportunity to tour with these amazing artists, and the response of their fans to my show and songs has been overwhelming,” says Alexis. “It’s exciting to see people line up to meet me after a show, then Tweeting and messaging me because they’ve become supportive fans.  When you perform for an audience that’s not familiar with your music, you never know how they’ll receive it, so I’m very happy that so many people are connecting with me this way. I love traveling around the country performing for and meeting new people, and am excited that more touring is now in the works!”

Beyond all the radio and retail action and live performances, Clean SLATE and “Worry No More”) have also earned Alexis recognition from an impressive array of independent music organizations. Earlier in 2014, she was nominated for three LA Examiner Music Critic Awards, Best EP Female, Best Single and Best Lyrical Video, winning in two of the three categories (Best EP Female, Best Lyrical Video). She has also been nominated for a Hollywood Music In Media Award (HMMA), in the Pop Category for “Worry No More.”

Get Social with Alexis 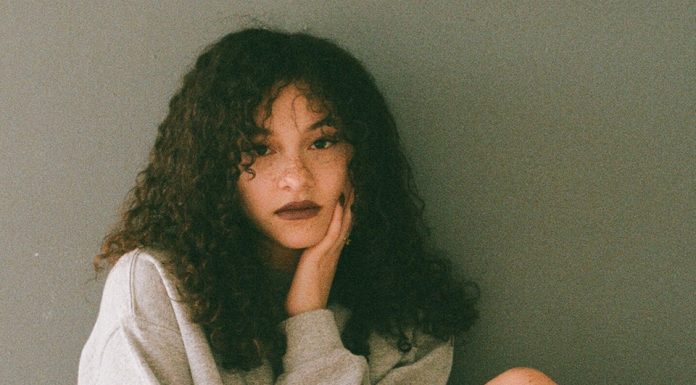