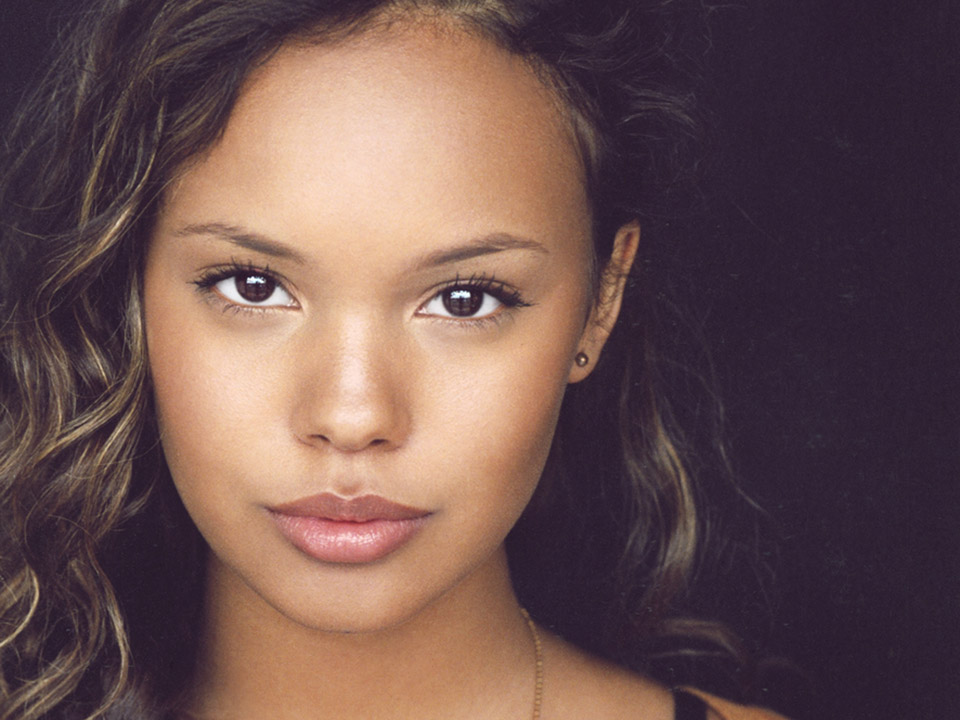 Facebook
Twitter
Pinterest
WhatsApp
Linkedin
Hi Alisha please tell us a little about you?
Hello! I was born in Oslo, Norway and moved to Los Angeles when I was seven years old. I have a bad habit of watching youtube videos until 5 AM. I love to cook, even though I kind of suck. I have never been to Disneyland and I am obsessed with breakfast. I don’t support brunches or soccer mom’s in range rovers.
How did you get involved in acting?
I’ve always loved performing. In Norway, I played a very small character in a school play for Thor. (How nordic, right?) Ever since then, I always made sure I was performing whether it was ballet recitals, or forcing my mom to watch my dance routines on top of coffee tables to Shakira. After a couple of years of living in Los Angeles, my mom decided to help me break into the acting world by putting me in some acting classes and helping me find my manager, that I still have today!.
When did you first know you wanted to become an actress?
When I was in my first play for Thor. Ever since then, I made sure I was performing somehow.
How do you prepare for a role?
To prepare for a role, I read the script first, of course. Then, I imagine the circumstances my character is in. I make up a back story, and come up with reasons why my character makes certain decisions. I like to truly connect with my character’s emotions before I even think about the words on the page.How do they memorize so many lines?
This may sound kind of annoying, but the words come naturally once you’re connected with your character’s emotions. It really isn’t about making sure your lines are memorized, but more so you understand why you’re saying what you’re saying.
Describe yourself in 3 words?
I couldn’t think of three words to describe myself so I texted my best friend of 10 years to come up with these 3 adjectives. She said I was: outgoing, friendly, and determined.Who is your favorite Actor/Actress? And why?
I don’t have a single favorite actor or actress. I just love certain performances. Uma Thurman in Pulp Fiction and Kill Bill. Joaquin Phoenix in Gladiator, Walk the Line, and Her. Brittany Murphy in Uptown Girls. Lea Seydoux in Blue is the Warmest Color. Natalie Portman in Closer and Black Swan.
Any loves other than acting?
I love to collect recipes for vegan dessert recipes and I love to make them. But I do more collecting than the actual baking.How is a normal day in your life?
I wake up, feel like a zombie, brush teeth-wash face-shower, get dressed, make breakfast, go to auditions, drive for a good chunk of the day, go home, put on really comfortable clothes, and binge watch TV.
Tell us about your character Janet on Showtime’s “Ray Donovan”?
Janet is a free-spirited high-schooler who loves to stir up trouble whenever she can. She’s the girl you’re scared of and intrigued by in high school.
How did you got selected for the role?
Kind of a typical story – I went in and read with the casting director and producers saw my tape and hired me!Where this series is being filmed?
We filmed at Sony Studios in Culver City, CA.And tell us about your new Hulu’s new scripted series “Casual” What the series is about and what is your role?
Casual is about a newly-divorced mom, Valerie, who moves in with her brother Alex, along with her 16 year old daughter Laura in tow. It’s about self-discovery through the horrible, scary, and awkward dating world in different phases of life. I play Laura’s party-loving-high-school-queen-bee, best friend.What role would you love to play that you haven’t yet?
There are so many I’d love to play. There isn’t a specific role that I’m seeking but I hope I get to play diverse roles that challenge me.
Something people don’t know about you?
I relax by looking at houses online. Also, I really enjoy planning imaginary trips online, I make a very detailed itinerary, down to which restaurants I’ll be eating at every day. I get ridiculously into it.  Five years from now you will be….
Hopefully still acting and landed a series regular on a show or a lead in a really cool movie.
Do you have any other hobbies?
I love to make vegan desserts and make yummy dinners.
What is your idea of a perfect Sunday?
78 degrees and breezy, sleeping until noon, waking up to coffee and avocado toast already made, going to the beach and boogie boarding until the sunset, driving home, and watching a really good movie with my boyfriend.If you had a time machine what year would you go back to and why?
1967 so I can be there at the Ed Sullivan Show when the Doors played and Jim Morrison famously sang the scandalous word “higher” in Light My Fire after specifically being told not to.What do you think of the Social Media?
Social Media can be a really great thing or a really bad thing depending on who is running the account. Nonetheless, social media is a great platform to stay connected with people and keep up with current events.
Where we can follow you?
You can follow me on Instagram and Twitter @alishaboeQuote: “wiggle your big toe”
Favorite Book: Awakening – Kate Chopin
Restaurant/Bar: Prefer homemade food.
Drink: Chai tea lattes
Favorite music: Everything from Death Grips to Frank Sinatra.
Travel destination: South Africa, Bali, Thailand, Spain
Movie: Kill Bill Vol 1 & 2
TV Show: True Detective season 1, Game of Thrones, and Louie