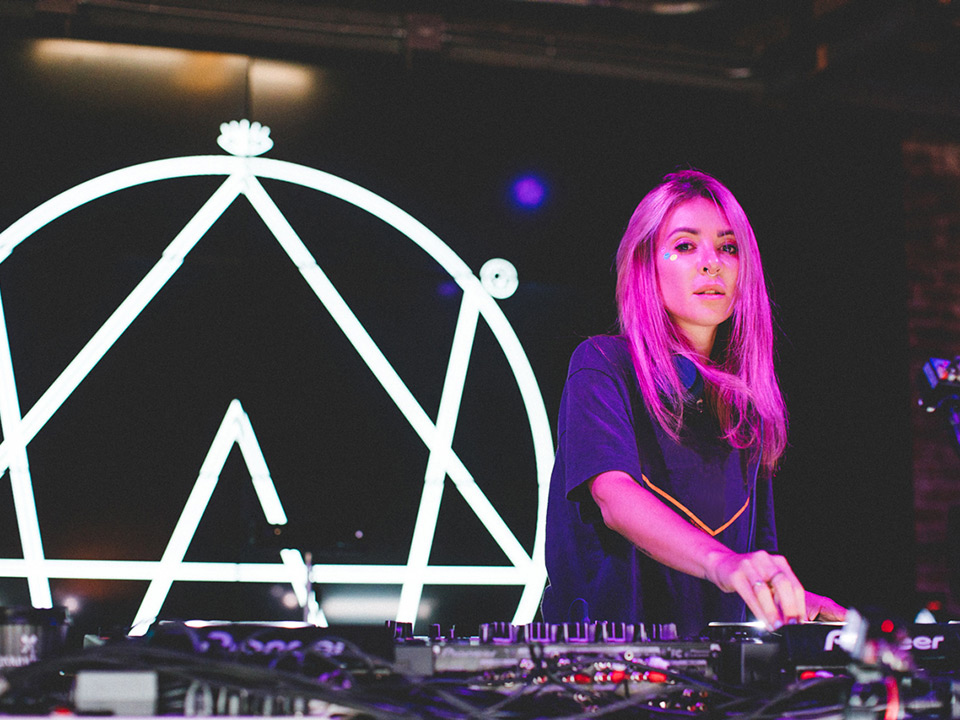 To celebrate the kickoff for her new tour and live show, Microsoft hosted a special event at their space in Venice, Los Angeles, last Tuesday (August 2nd). Attended by leading music editors and industry influencers (including Alison Wonderland’s many music collaborators), the invite-only event included an intimate DJ set by Alison Wonderland and an exclusive look at the Microsoft-enabled live show, which fans will be able to experience this summer around the US, before it travels to Europe, Australia, and beyond. 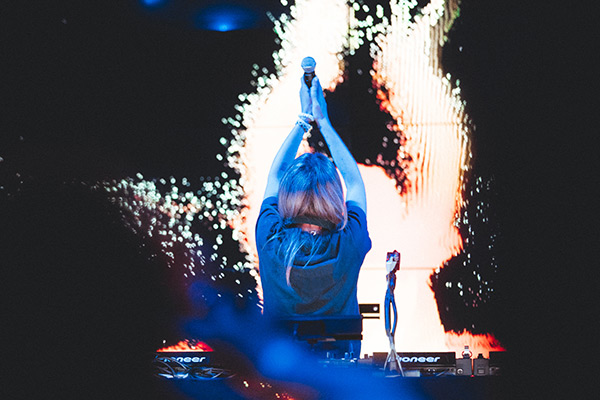 Inspired by spiritual iconography and elements of high fantasy, she’s collaborated with Microsoft to produce jaw-dropping, dynamic visuals that she and her VJ are able to control in real time, from stage. It’s all powered by a performance kit running on a Microsoft Surface Book; a new plug-and-play solution that can adapt to any stage and any vibe – really, wherever touring takes her. 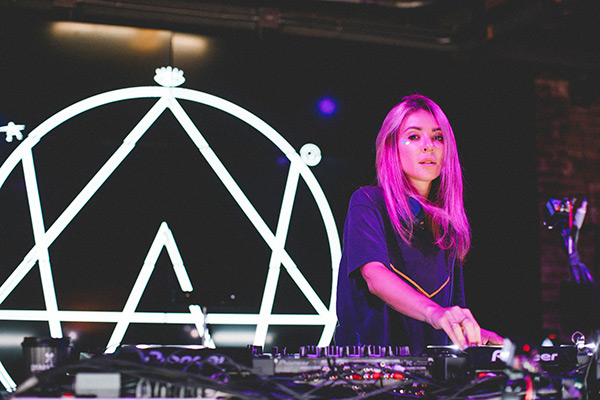 This is shaping up to be the season of Alison Wonderland, an LA-based electronic DJ and producer rocketing up the electronic music charts. After making history as the first solo female DJ to headline the mainstage at EDC Las Vegas, Alison is taking her live show to the next level for a summer of headline festival spots and an international tour in support of her upcoming album, which features collabs with Illangelo, Joel Little, Lido, and more – kicking off on August 5th, 2017. 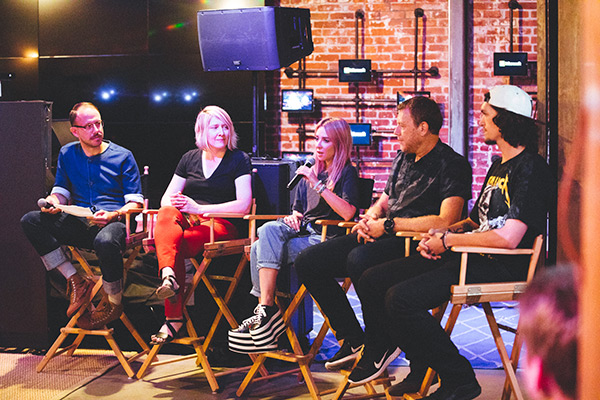 Alison Wonderland stated “All I’ve ever wanted was for people to leave my shows feeling like they have truly experienced something. I feel like the project with Microsoft, which I’ve been working very hard on, has really helped bring my vision to life. I want people to forget about their phones and enjoy the ‘now’.” 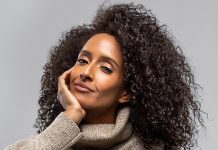 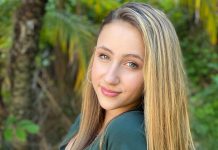 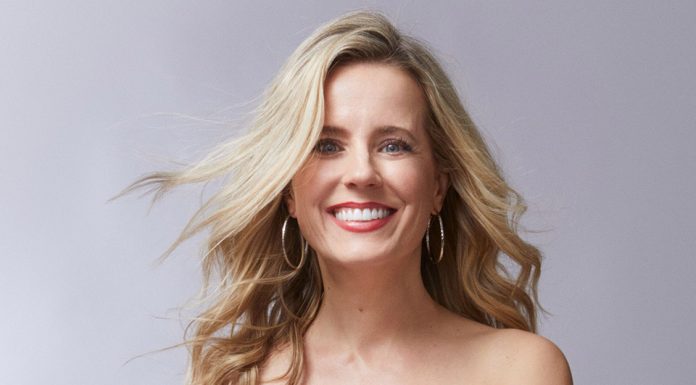