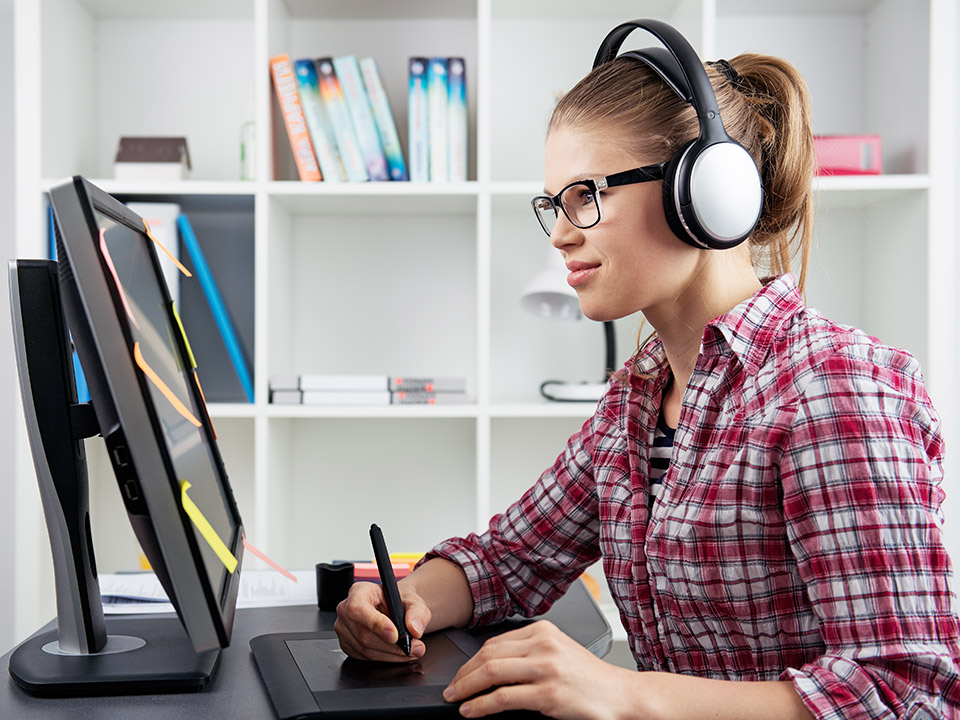 The art of animation involves the process of adding movement to images or objects and has been around for much longer than people realize. Over the years, the style and production method for animation has evolved significantly, with animations becoming far more prevalent in many areas of our lives especially, entertainment and marketing.

To discover more about how animation has changed since its inception many years ago, take a look at our guide below.

The History Of Animation

Even though most people associate animation with popular CGI blockbuster movies such as Shrek (2001) and Toy Story (2010), the first sequence of the animated film was first recorded in J.Stuart Blackton’s, The Enchanted Drawing (1900). The two-minute comedic scene was the first to make use of stop-motion techniques that can still be seen used in any animation studio around the world. Throughout the first half of the 20th-century animation continued to develop with notable creations being Winsor McCay’s Gertie the Dinosaur in 1914 which was the first animated movie to use techniques such as animation loops and keyframing.

Over the course of history there have been several devices and toys that have been able to show scenes of animated images and cartoons depicting characters, events, objects, and people, some of the most well-known examples include:

The Growth of Computer Animation

Computer graphics were first used for animation in the 1940s when animator and inventor, John Whitney Sr. built a computer that was capable of producing accurate lines and shapes. In collaboration with graphic designer Saul Bass, Whitney Sr. created the animation for the title sequence of Alfred Hitchcock’s Vertigo (1958). Computer graphics continued to improve throughout the 1960s and 1970s and gradually grew into the art form we see today.

Animation has been around for hundreds of years and has seen various developments over that time from simple devices made of cards and mirrors to CGI movies.

Signs That You May Be In Need Of A Hearing Aid