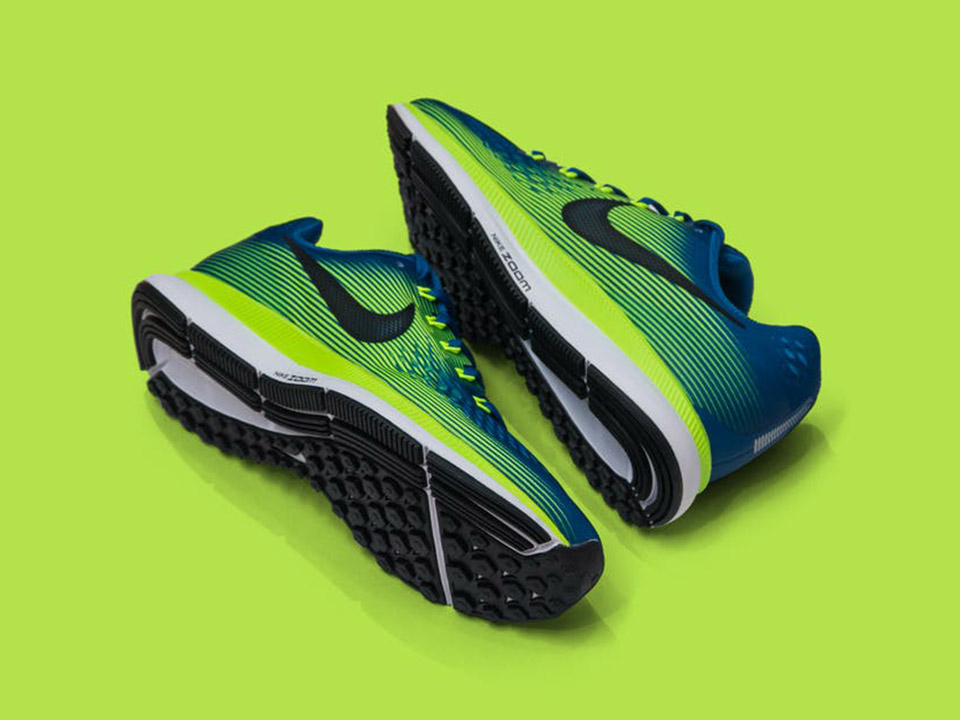 Since it was first incorporated in 1967, Nike has expanded its operations to over 1,000 outlets worldwide, including 325 in the U.S. and 723 abroad.

Before the fashion industry got interested in sports footwear, sneakers weren’t much of a big deal. Those who wanted more than the basic U.S. Rubber Company offering had limited options.

In those days, Adidas and Converse happily dominated the market in this regard – until Nike appeared on the scene.

Keep reading to find out more about the history of Nike and how it changed the way people view sports footwear today.

Out of the Waffle Iron and Onto the Track

The founders of Nike, Phil Knight and Bill Bowerman, met at the University of Oregon, where Bowerman worked as a track and field coach.

Bowerman had an intensely competitive streak and was constantly looking for ways to improve his runner’s performance. He went as far as visiting a cobbler to learn how he might streamline their footwear to help speed them up.

When Oregon University changed its field from grass to an artificial surface, he became intrigued with the idea of inventing a shoe that had adequate grip without spikes.

A breakfast of waffles inspired him to try a new sole design for his experiments. He dismantled a sneaker and remolded the sole with his wife’s waffle iron, now all he needed was a guinea pig to test them out.

Knight, an average athlete, agreed to try out Bowerman’s design and found it vastly improved his performance. Tempted by this, his teammate Otis Davis asked if he could have them, and went on to win gold at the 1960 Olympics wearing the same shoe.

Knight, on the other hand, went on to Stanford’s MBA program, where he wrote an economics paper about the cost-effectiveness of importing shoes from Japan rather than Germany.

His old friend, Bowerman, agreed and the two started a small company, called Blue Ribbon Sports. They imported Tiger sneakers, a popular high-quality Japanese brand, and sold them from the back of a car.

By 1965, Bowerman couldn’t resist the urge to improve on these shoes, too, and proposed a new design to the Tiger shoe company.

Athletes embraced these improvements and while sales of the Tiger Cortez soared, the relationship between BRS and Tiger went into decline. The two companies parted ways and Nike was born.

What’s in a Name?

Now that they were on their own in the footwear industry, Knight and Bowerman wanted a unique name to go with their groundbreaking design.

Knight liked the name Dimension Six, but employees at their new factory suggested an animal name, due to the popularity of the PUMA brand. Jeff Johnson, Nike’s first employee, and manager at their Exeter factory, hit the books in search of a solution.

His research revealed that some of the most memorable brands of that time had two things in common, i.e. two syllables and one exotic letter, like K, X, and Z.

Later that evening, the Greek Goddess of victory, ‘Nike’ entered his head. His fellow employees loved the name, and Knight reluctantly bowed down to consensus and allowed it.

A graphic design student at Portland University, Caroline Davis, came up with the famous Swoosh logo to go along with the name. Again, Knight expressed his disagreement but went along with the design.

Nike began selling the Nike Cortez, a copy of the Tiger Cortez, further souring the relationship with their former Japanese allies.  A judge settled the dispute by allowing Tiger to sell the show under the name Tiger Corsair.

Inspired by the success of his Cortez design, Bowerman renewed his determination to make the Nike sneaker collection even better. He brought back his Nike waffle trainers.

You’ll still find them wherever you see other types of sneakers like the Air Jordan 22 for sale today.

Other Milestones in the History of Nike

Throughout its history, Nike hasn’t missed a beat by consistently reinventing its design to suit both amateur and professional athletes, a huge variety of sports, and modern preferences.

These are some highlights in the evolution of this brand:

After signing Tiger Woods, Nike went on to work with many high-profile sportspeople including Lebron James, Derek Jeter, and Kobe Bryant.

In 2004, Nike bought Converse for $309 million and became the official supplier for NFL and NBA apparel in 2012 and 2015 respectively.

Today, Nike is the leading sportswear manufacturer globally, valued at over $210 billion, thanks to its ongoing commitment to constantly improving its products. To think, it all started with an idea and a waffle iron…

The Best News Ever

Whether you’re a sneakerhead, an athlete, or an ordinary consumer, the history of Nike should inspire you to try new things in your everyday life, too.

Are you keen to stay updated with the latest news and information about what’s trending in the world nowadays? Bookmark our site and check back often for more news on the most popular icons of our time.

How to Grab Knowledge about profitable BTC Trading in Arkansas?

What Are The Potential Benefits Of HGH?