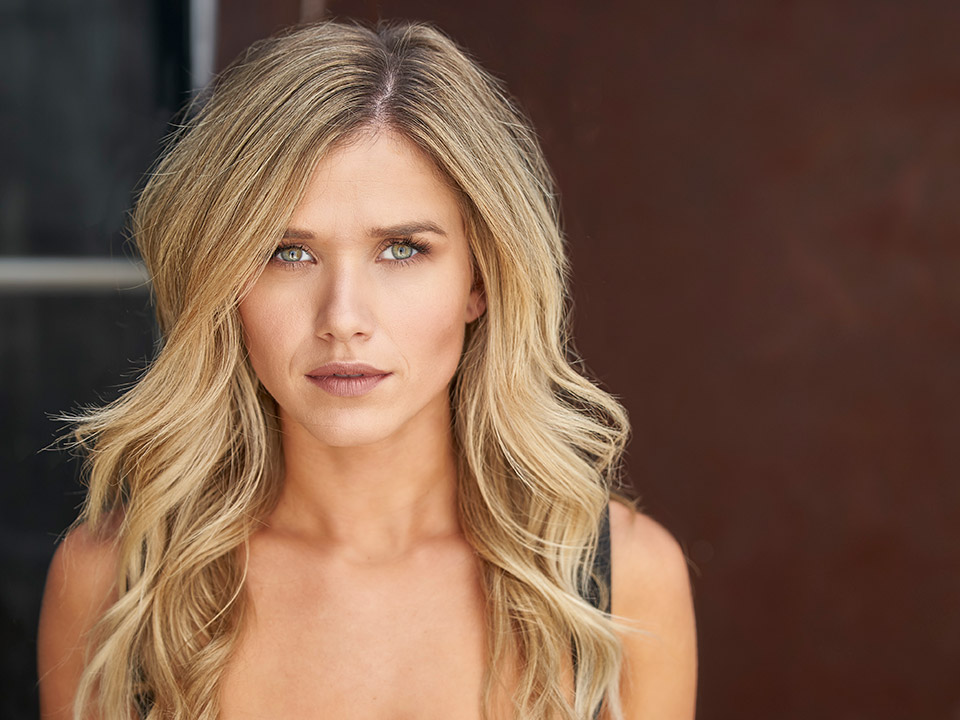 Dobbins stars as “Melissa,” the beautiful and brave girl-next-door, who becomes the eye of Dr. Albert Beck’s (Eric Roberts) obsession. After a jury finds him not guilty of the kidnapping and attempted murder of a former patient, the mentally disturbed Dr. Albert Beck (Eric Roberts) vows to rehabilitate himself. When he lands a teaching job at a prestigious Arizona medical school, he immediately develops a crush on a new student, Melissa (Anna Marie Dobbins), and struggles to keep his growing obsession from taking control of his life.

Hi Anna please tell us about you?

I was born in Birmingham, AL and started my career as a dancer at the young age of 3. My mother, Linda, opened the Linda Dobbins Dance studio when I was 4 years old and initiated my training in all genres of dance. At the age of 8, I found an interest in competitive cheerleading as well. Growing up I split my time between dance and cheerleading. When I turned 13, I developed an interest in acting and print modeling. I was represented locally by Real People Birmingham Talent Agency. Soon after, I had the opportunity to expand my career by signing with Jpervis Talent Agency, an agency representing talent across the Southeastern U.S. I worked in this market for multiple years and received movie roles in ﬁlms such as Footloose and Lifted, as well as roles on television shows such as Being Mary Jane and the Vampire Diaries. I attended Birmingham Southern College on a dance scholarship and graduated in 3.5 years with many academic accomplishments and a Bachelor’s Degree in Dance and Choreography.

Describe yourself in 3 ways?

I grew up a dancer and have always had a passion for performing. When I was 13, I became curious about the entertainment world, so I sought out my first agent, booked a couple commercials, and the passion began.

I was 13, it was a Nickelodeon commercial for a button machine.

Yes, I trained in Atlanta growing up at The Company Acting Studio, as it was an easy commute to the Atlanta from Birmingham. I still continue to train as it is very important to believe you can never stop growing and learning as an actress. Some of my recent and current teachers are Kimberly Jentzen, Mary Mccusker, and Ellen Gerstein.

Castings are a funny process if you actually stop and take in what is happening. You are in a room full of people who look just like you, waiting quietly in a lobby to be called into a bare room with a casting director, reader, and a camera. There is nothing “natural” or “real” about the audition process. As awkward as they can sometimes be, I treat every audition as a challenge to create an audition more memorable than the person before me. If you don’t enjoy the audition process, you can’t enjoy the journey to booking.

Tell us about your character Melissa in Lifetime’s thriller film “STALKED BY MY DOCTOR: PATIENT’S REVENGE”?

She is a good student, friend, and daughter who has a loyal heart. Melissa wants to do what’s right and sticks up for her friends and/or teachers.

She is your All-American girl who works hard to achieve her goals pushing beyond extremes for what she feels is right even if it is taking justice in her own hands.

How was working alongside Eric Roberts?

He was wonderful! The first time meeting Eric was in dance rehearsal. This was great for me, as I have a dance background and he does not, this put us on the same playing field for a moment. I was able to help him with the dancing and he helped me with tough scenes in the movie. Eric was the set’s jokester and he was always making everyone laugh and pulling fun pranks. You can definitely tell that he loves his job! His wealth of knowledge and his vast experiences just made the entire project worthwhile. I learned so much from him.

It was a very quick turnaround on this project. From the booking date to first day on set was only a week and a half. I spent countless nights digging into Melissa. Who she was, her past, her ambitions, future goals, etc. I was lucky enough to have had the training from my teachers to be able to dive in quickly to develop a character.

I love interior design and would love to flip houses. I constantly watch HGTV, it’s so addicting.

It is such an important aspect of this industry now. I love how you can create your own content. It has broadened so many opportunities for actors/ actress. The key is to be persistent with it. It is something I am constantly working on to grow my numbers and content.

Be patient, and if you love what you are doing, don’t give up. Your time is coming.

I love grapes, but unfortunately I am allergic. Haha.

I believe in Sundays being a day of rest. Start off the morning with church, a good lunch and relaxing by a beach in the afternoon.

My parents are my rock. They are both entrepreneurs running their own companies, who also devote their time to family and helping others. I hope I can be the people they are.

I start shooting a horror web series next month. I can’t release any details on that yet, but stay tuned! Fun things ahead! 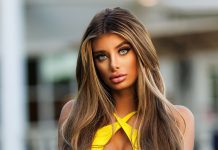 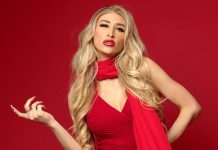 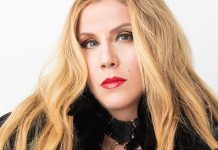