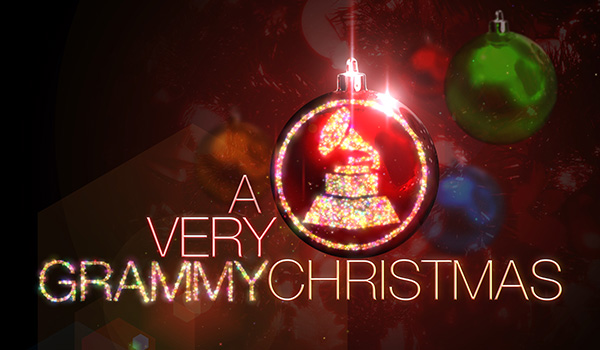 “A Very GRAMMY® Christmas,” a new one-hour entertainment special, will feature singer/songwriter Ariana Grande, three-time GRAMMY-winning group Maroon 5, three-time GRAMMY winner Tim McGraw, and seven-time GRAMMY winner Pharrell Williams. The special will include performances of holiday songs and current pop hits, as well as artists sharing their favorite holiday memories and what a GRAMMY nomination means to them. “A Very GRAMMY Christmas” will air on Friday, Dec. 5, 9 – 10 p.m. ET/PT, and will be broadcast in HDTV and 5.1 surround sound on the CBS Television Network. Additional performers will be announced shortly. For updates and breaking news, please visit GRAMMY.com, and The Recording Academy®’s social networks on Twitter and Facebook.

“A Very GRAMMY Christmas” will tape on Tuesday, Nov. 18, at the Shrine Auditorium in Los Angeles. Tickets for the general public are on sale now at ticketmaster.com or via Ticketmaster charge-by-phone lines at 866.448.7849.