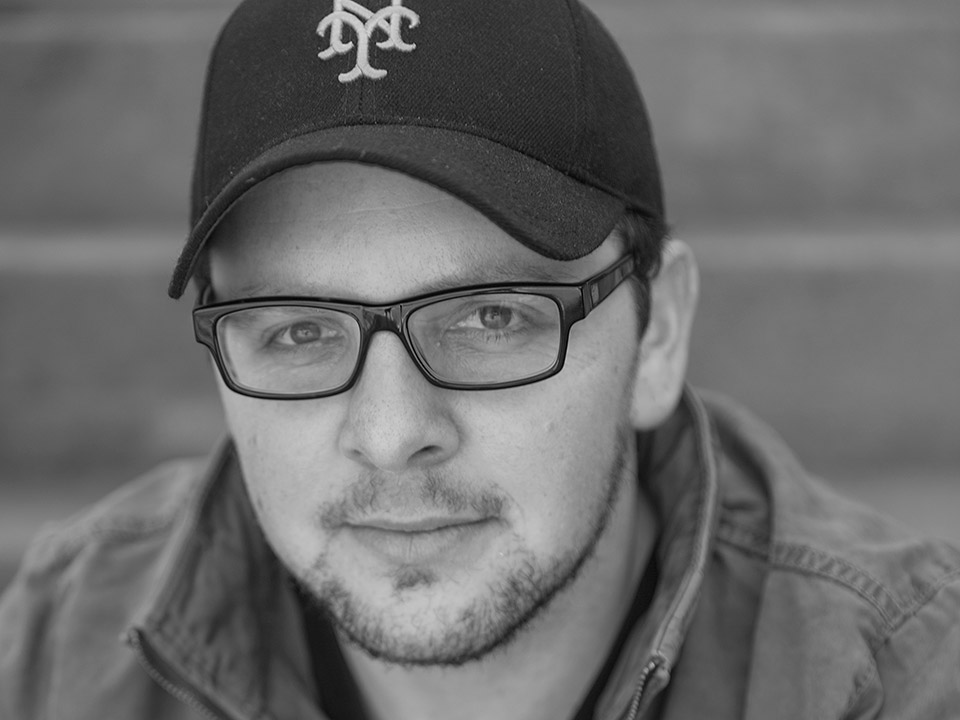 Check our exclusive interview with E! Online’s “Favorite Funny Guy” and star of “BEAUTY AND THE BEAST”,  actor Austin Basis.

BEAUTY AND THE BEAST’s highly anticipated 4th Season returns Thursday, June 2nd on THE CW. As a fan favorite, he is also known off screen as a strong advocate for diabetes awareness.

Austin please tell us a little about you?

Well, I was born & raised in Brooklyn, New York- actually a little beach community called Sea Gate. I went to Jewish sleep-away camp in Upstate NY every summer for most of my childhood. I have had Type 1 Diabetes for over 30 years, and have worked to raise awareness & money for the cause. I am a die-hard fan of the N.Y. Mets & Giants- but also support the Rangers & Knicks (but they’ve made it pretty difficult lately). I initially went off to college with the intentions of becoming a pediatrician, but four years later graduated with a degree in Theater- who knew?! I attended grad school at the famed Actors Studio Drama School and I am now a lifetime member of the prestigious Actors Studio. And last but not least- I come from a great family who has supported me in everything I do. I now reside in Los Angeles, CA with my beautiful & loving wife.

My love of acting really started at birth. Both of my parents had aspirations of performing on stage, but life lead them away from that. My entire family could be heard from miles away at the dinner table laughing & gabbing away, so being the center of attention was always in my blood. My uncle & father had a camera & filmed skits throughout their youth- like their own versions of pre-YouTube videos. My interest actually stemmed from my love of Halloween & dressing up in costumes. I attempted to make Halloween a full-time holiday by keeping a milk crate of costumes in my room, so that my friends & I could play dress up whenever we wanted. My favorite costumes fluctuated between Dracula and a clown! From there I performed in camp & school musicals, and ultimately SING at Midwood High School (which recently won the Brooklyn-wide SING competition). I didn’t fully commit to acting as a career until late college, when I chose a life of adventure & fun over the financial security that being a doctor would have afforded me. I guess what it comes down to is my fear of boredom & my love of entertaining people. There’s very few things in this world that I love more than making people laugh or feel a whole slew of emotions. And, of course, being the center of attention!

LOVING. (do unto others…) DEDICATED. (hard-working, loyal, persistent) OPTIMISTIC. (I’m a dreamer!)

What do you want your viewers to take away from your work?

If It’s a comedy, I want them to laugh; If it’s a drama, I want them to feel. And sometimes both! Ultimately, my goal is to present a fully rounded, 3-dimensional person when they watch my character. A person that they can relate to as human, and all the positives & negatives that comes with that. I also hope that they can see a little part of my soul, as revealed through the lens of each & every character I play. In The Actor’s Vow, Elia Kazan says: “I may have anything or everything the world has to offer, but the thing I need most, and want most, is to be myself.” He goes on to say: “The best and most human parts of me are those I have inhabited and hidden from the world.” It is this point that I think connects us all, but also may serve to isolate us. I hope my work as an actor & being myself will serve to give people a sense of connection- if only for a moment.

Now tell us about the 4th season of the CW’s Beauty and the Beast?

I can’t tell you much, but I can tell you that there will be a sense of finality to the end the series. After Vincent & Cat tied the knot last season, all of the characters are in the honeymoon period- the calm after the storm that was Liam. It’s an easier adjustment for some than for others. Along with a couple of new threats (and characters), there will be the usual action, intrigue, suspense & supernatural drama- but the romantic elements that made the show what it was in Season 1 will be more present. And as the person who played JT, I can’t forget comedy. There are a few episodes I’m particularly proud of that I think will stand up to the best episodes that we’ve ever done. And I think the Beasties will eat it up!

What we can expect of your character in this season?

I really enjoyed the arc for JT in Season 3, but I think his arc in Season 4 is a little more complicated. JT is among those who haven’t fully adjusted to civilian life. While his relationship with Tess is getting more serious & heading to the next level- he misses fighting for the greater good. Having a purpose & being part of something bigger is important to him. Is his sedentary existence in academia enough to make him feel fulfilled? He’ll struggle to answer this question with ups, downs & distractions throughout Season 4.

Currently, I am developing a few of my own projects (mainly comedy) with a couple writing partners. After seeing a few friends create short films from inception to completion last year, I was inspired to complete my own pilot project. It was a sort of 2015 New Year’s Resolution. And now that it is 2016, we’re working on pitching that project & a few more of our ideas to various media platforms. It feels good to create my own projects, instead of waiting around for auditions!

How did you got to be part of the American Diabetes Association (ADA)?

I was diagnosed with Type 1 Diabetes a couple of weeks before my 9th birthday- more than 30 years ago. So as soon as I started working regularly as an actor, I wanted to give back- lend my support to the cause & help find a cure. Mostly, I wanted to give a face to this disease & act as an example of hope for kids living with T1D, so that they know they can do anything they want to in life- that they shouldn’t let diabetes hold them back from achieving their dreams.

Do you support any other charities?

I am Regional Celebrity Ambassador for the Juvenile Diabetes Research Foundation (JDRF) …I’ve been able to have a greater impact through participation in both organizations. It’s truly fulfilling to be able to give back to the entire diabetes community, that I have been a part of for so long.

What has been the best moment of your career so far?

I would have to say getting accepted as a lifetime member at The Actors Studio. (A close second is getting to act with a few of my idols: Daniel Day-Lewis, Al Pacino & Larry David.) …And winning a few People’s Choice Awards isn’t bad, either!

“Everything happens for the BEST.” (“Gam Zu L’Tovah” in Hebrew)

Sleep in. Make love. Go to brunch with friends. Watch baseball with my brother & dad. Go for a hike with my wife. Come home to watch “Game of Thrones” or “The Walking Dead.” Then go out to dinner & a movie together. Eventually… sleep.

Do you have any future plans you want to share with us?

Besides taking over the world…? No. I will take life as it comes. Hope for the best- but be prepared for the worst. I am attending the Students With Diabetes Conference in Tampa, FL in June, so I’m pretty excited about that!

Book: I mainly read news articles online- and scripts- but I read The Inner Game of Tennis by W. Timothy Gallwey in college and it shaped how I approach acting & life. It’s about working hard & practicing hard- and then getting out of your own way by trusting yourself to get the job done when the game starts & the cameras roll.

Movie: I can’t pick one- that’s an impossible task! Too many to name.

Drink: It depends on the occasion… I drink a few cups of coffee every day. But usually I love a good wine (Sauvignon Blanc or Syrah, please!) or beer (lager or pilsner, or anything not dark) with dinner. And I’m always down for a strawberry shake!

Travel Destination: Every year my wife & I head up to Solvang in the Santa Ynez Valley for wine tasting a some great food.