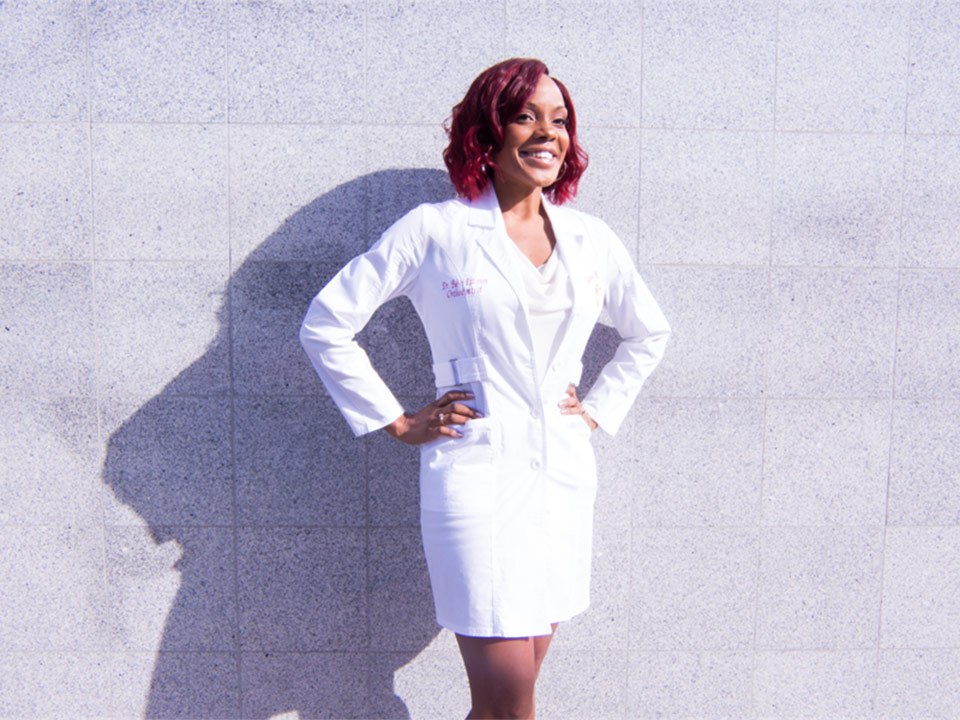 Dr. Bobbi Peterson began her dental career as a general dentist. Before getting into orthodontics, she worked for five years in general dentistry. Today, she has transformed into a popular brand being one of the most successful orthodontists in the world. She has established a huge clientele base all across the country.

A wide variety of dental and orthodontic services are provided by Dr. Bobbi Peterson herself. From conventional braces to tooth gems and jewelry, she has got it all. Nevertheless, here is a detailed description that will provide insights into her professional life.

Dr. Bobbi Peterson grew up in New Jersey and decided early in her life on what she wanted to become. She completed her dental schooling in Howard University and took part in a residency program. Before getting into the actual specialization, she practiced general dentistry for about of five years.

She began with a fresh new start. There were no patients in the beginning. She operated few days as an associate to get more experience and knowledge. She built a reputable name by networking with dentists and signing up for all types of insurance plans to be able to accept a bigger number of patients.

Dr. Bobbi Peterson has branded herself as a celebrity orthodontist since she travels across the country to provide clients with different procedures. Her turning point in life was when a friend introduced her to the producer of a famous reality show. Through him she was able to meet more high level celebrities and artists. Once it started it was a snowball effect. All her fame has increased through social media. Having thousands of people seeing your work means more and more patients.

How to start from scratch?

Dr. Bobbi Peterson explains what she would do if she had to start over. One of the most important aspects in her professional life is about networking and socializing. She recommends networking with as many dentists as possible. Using social media to show off results of your patients. Realizing the importance of SEO and other online strategies in this day is very important if you want to grow exponentially.

Dr. Bobbi Peterson has recommended her followers and other orthodontists on how she used social media strategy to build a more reputable brand. According to her, it is important for the aspiring dentists to have social media presence and share as much content as they can. Post a lot of videos and capture as much attention of the followers as you can. Figure out what the followers, specifically patients wants from you and try to cater their needs according to their preferences. Also reach out to influencers in your niche to get some shout outs, which will also help get more exposure. 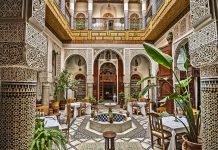 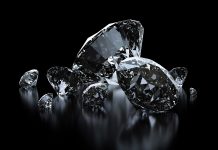 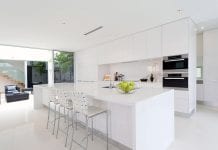 DIY Projects That Actually Help to Calm and Relieve Stress

Here’s What You Need To Know About Tattoo Removal