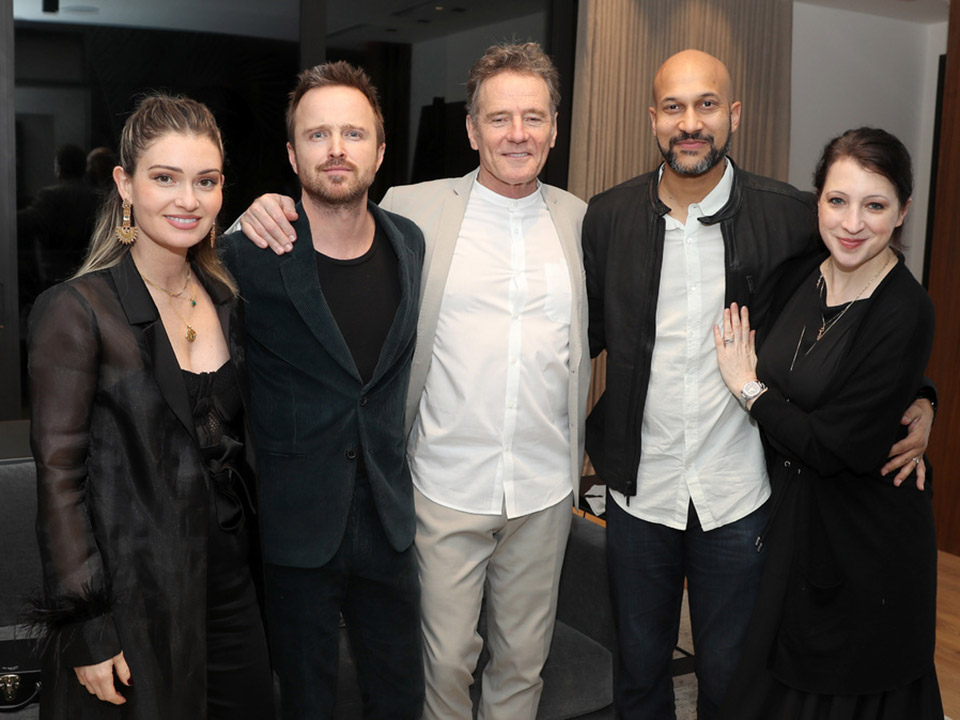 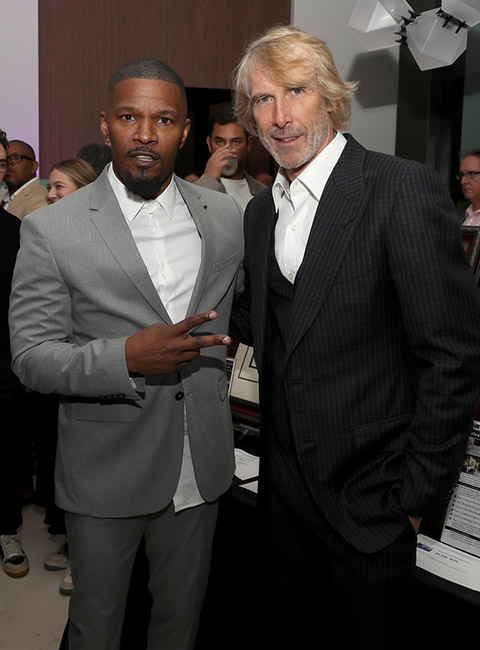 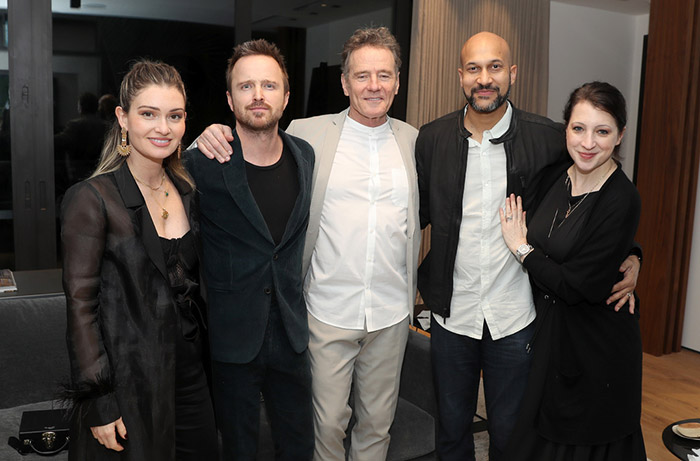 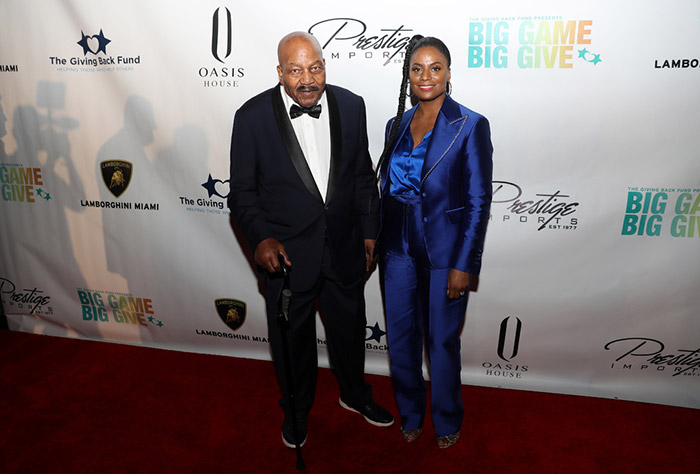 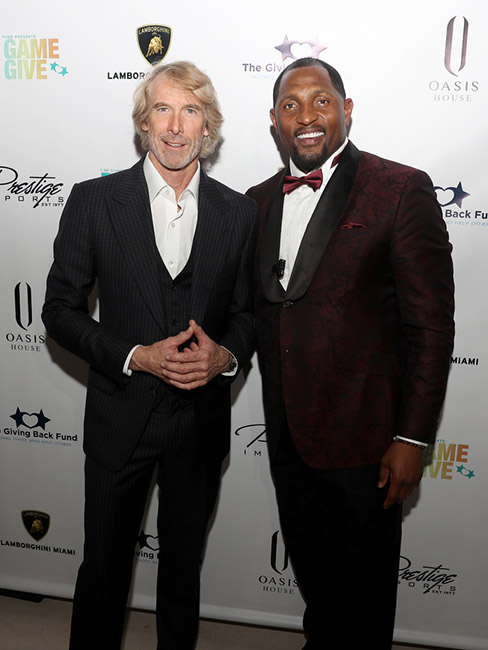 Throughout the night, guests participated in silent and live auctions; enjoyed curated cocktail stations from multiple brands including Aaron Paul and Bryan Cranston’s signature mezcal, Dos Hombres; and indulged in delicious catering by award-winning chef Adrianne Calvo. This year’s theme for the event was “Miami Through the Decades” showcasing the city’s art and fashion through the years. 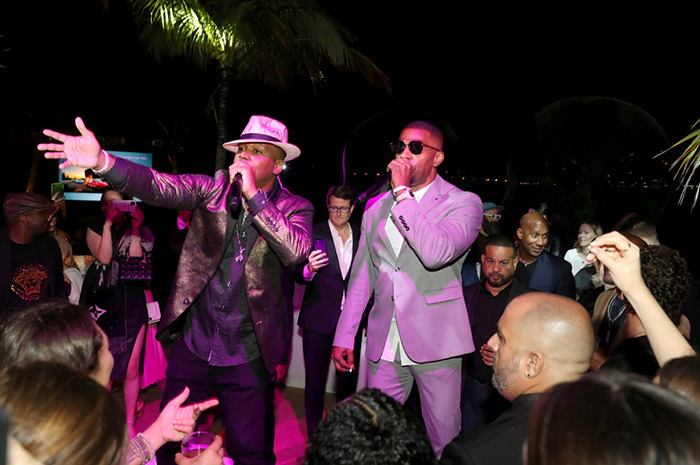 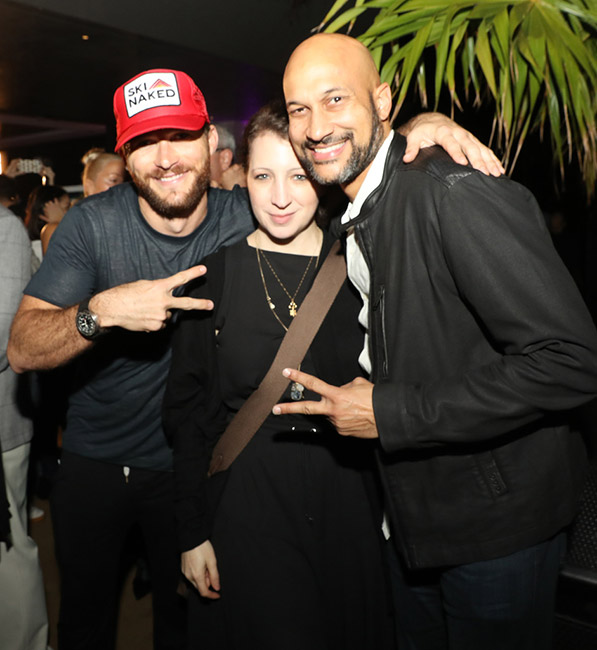 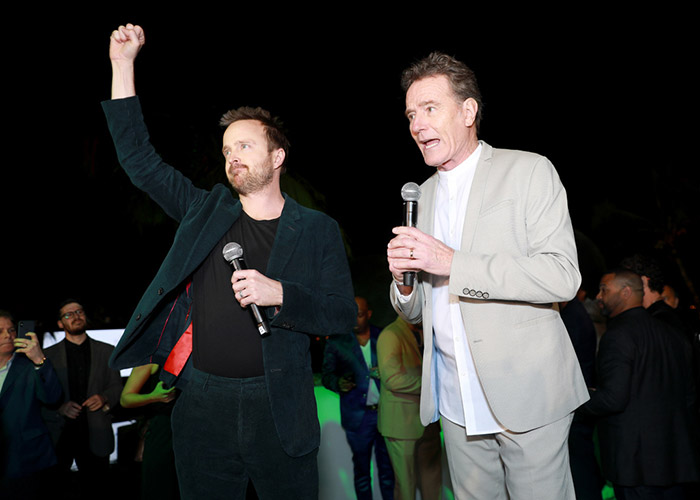 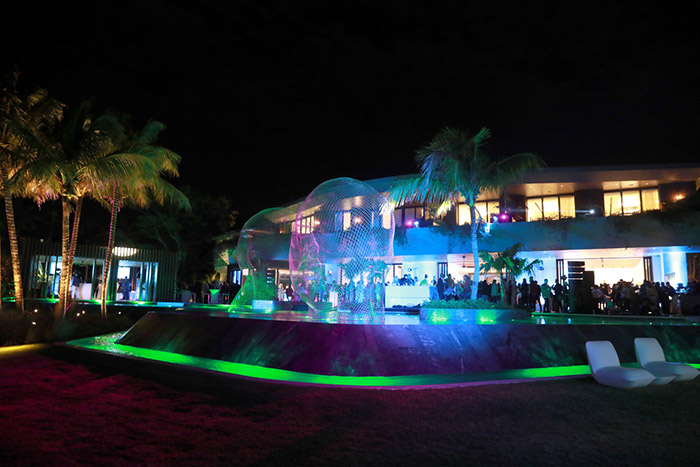 5 fun gifts that are perfect for your other half

How do I prepare for heart surgery?