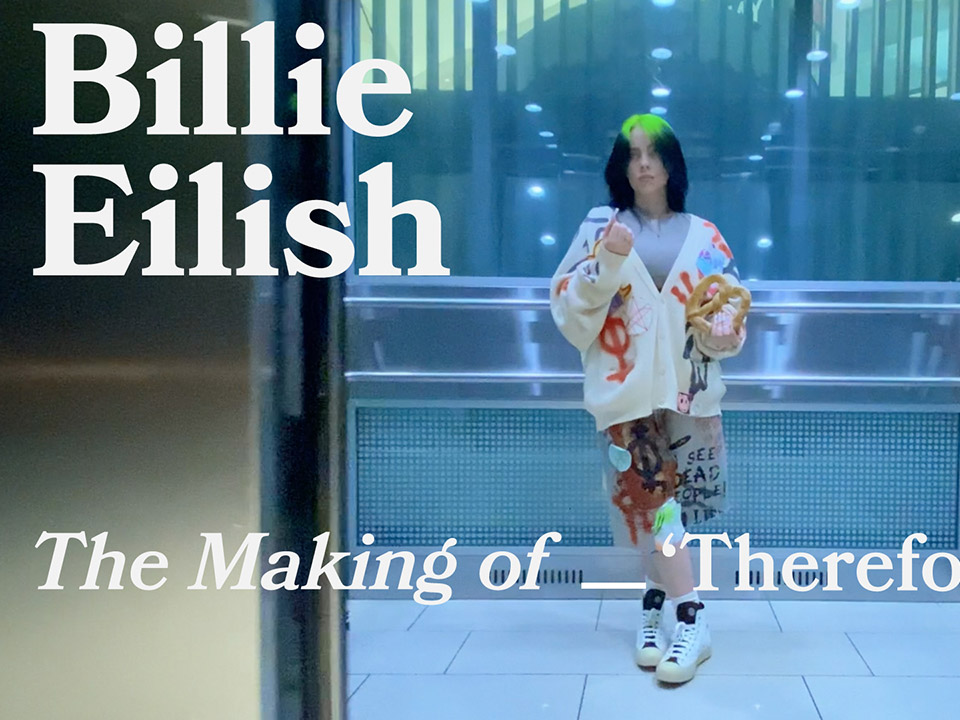 Billie Eilish - The Making of 'Therefore I Am' | Vevo Footnotes

“I usually have visuals that come straight to my head when I think about a song but for some reason this song didn’t bring visuals to my brain… And then we were waiting for our Starbucks, and we were like, ‘What if it was at the mall?’” – Billie Eilish 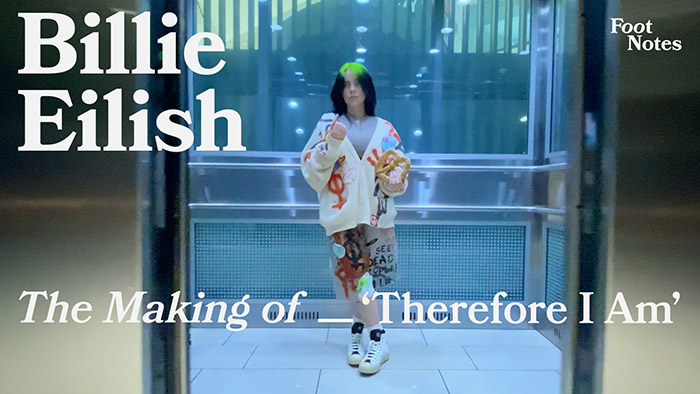 Eilish reveals that after spending an entire day trying to come up with the perfect concept, the idea to film “Therefore I Am” at a mall came to her and her manager while waiting in-line at a Starbucks drive-thru. The video was filmed in one night at the Glendale Galleria Mall in Los Angeles, a familiar stomping-ground for Eilish during her early teen years, using only her mother’s iPhone. 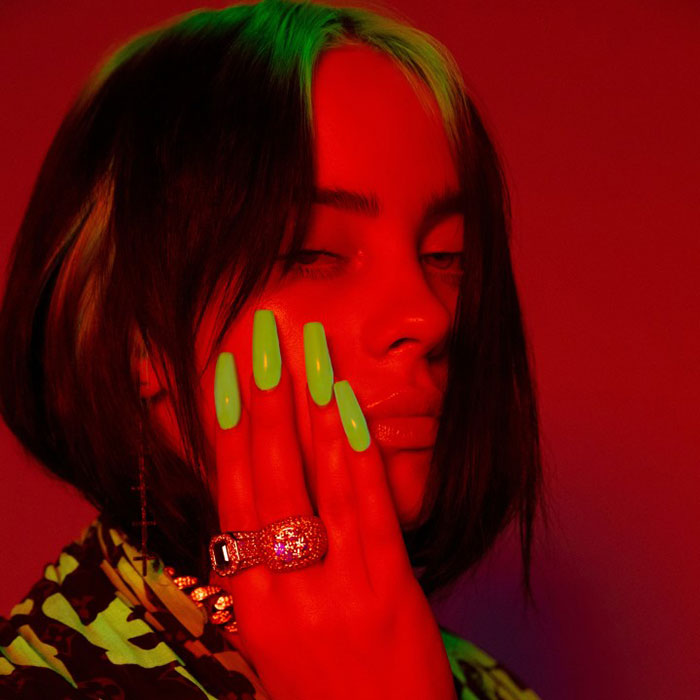 5 Things to look for when buying a Makeup Mirror

How To Effectively Safeguard Your Credit