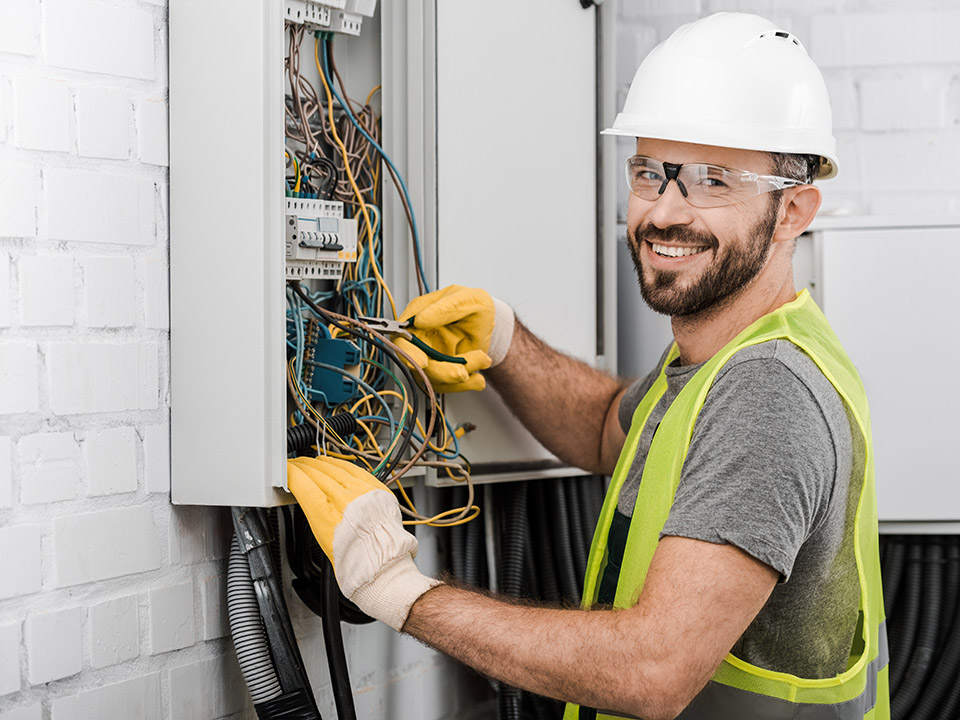 Young people coming out of high school these days are bombarded with the idea that going to college is the only solution. In fact, there’s a sentiment that failing to get into a college is somehow a failure. The reality is very different.

Blue-collar jobs were and still are the backbone of the economy. What many people don’t know is that you can have a fulfilling career in blue-collar fields, as well as a competitive salary. Here are some blue-collar opportunities that are well paid and offer meaningful work.

Almost the entirety of the modern industry relies on heavy machines and metalworking. Fabrication of massive iron pieces still requires plenty of welding and people who know how to make decent welds.

That being said, welding isn’t necessarily a 6-figure profession like many think it is. There’s a tight percentile of welders who make that kind of money, but we’re mostly talking about underwater welders and other niche specialists. Even so, welding and metalwork can be extremely fulfilling. You’re making something with your hands that is often at the core of industrial progress.

HVAC has become known as a blue-collar field that pays extremely well. In fact, you’ve probably seen it referenced in pop-culture, TV shows, and elsewhere. The reality isn’t that far from fiction. HVAC technicians make a decent amount of money and are in high demand.

Becoming an HVAC technician usually requires on-job training and apprenticeship. Industry experts over at HVAC Programs say that finding help with getting an apprenticeship can greatly speed up the process for newbies just starting out. After the apprenticeship is over, technicians are usually immersed in the job immediately.

Needless to say, being an HVAC tech can lead to a fulfilling career. Air conditioning is constantly evolving as we’re seeking to reduce our carbon footprint. It’s a stable industry that is more or less impervious to outside factors.

Working on power lines, substations and relays is risky but rewarding work. Our entire civilization depends on a constant and uninterrupted delivery of power. By working as an electrical lineman, you’re ensuring that your community and your local industry have a chance to thrive. Becoming an electrical lineman includes on-job training as well as various certifications. It’s not too difficult of a field to get into, especially if you’re interested in how modern power delivery systems work. Top 10% percent of professionals in this field make near 6-figure salaries.

Where linemen ensure the power reaches those who need it, power plant operators ensure that the power is created and sent on its way. Being a power plant operator is arguably one of the most technically challenging jobs on this list. The job itself doesn’t require any college education, which makes it a potentially good long-term career choice.

That being said, there is a lot of training that goes into becoming a power plant operator. Depending on a plant, you might have to spend months in training, only to become an apprentice. As far as fulfilling work goes, this job is definitely near the top of the list.

All that hard work and training pay off as well. Power plant technicians are well compensated across the board, with most making north of $30 per hour.

Modern cities are growing at a fast rate. We’re reaching a point where expanding horizontally won’t be as lucrative as expanding vertically. Since no one wants to walk 100 flights of stairs, elevators are the main mode of transportation in a global metropolis.

As it so happens, elevators require constant maintenance. Becoming an elevator installer and repairer takes about 2,000 hours of on-job training as well as various courses. Once you’ve completed your apprenticeship program, you can look forward to earning almost $40 per hour on average. That being said, this niche is becoming more and more competitive every year.

Finding purpose is often closely related to one’s choice of profession. Some don’t mind sitting in a cubicle crunching arbitrary numbers from 9-5. However, there are those who draw a sense of purpose and fulfillment from seeing the result of their work. Blue-collar jobs offer this kind of immediate gratification, especially if you’re in the manufacturing industry.

We’ve shown you a small cross-section of jobs that could turn into a potentially fulfilling career. There are many, many more that didn’t make our list. If you’re looking for a career change, blue-collar work is a great place to start!

Digital Marketing Methods Medical Practices Should Get on Board With

5 tips for planning a luxury break