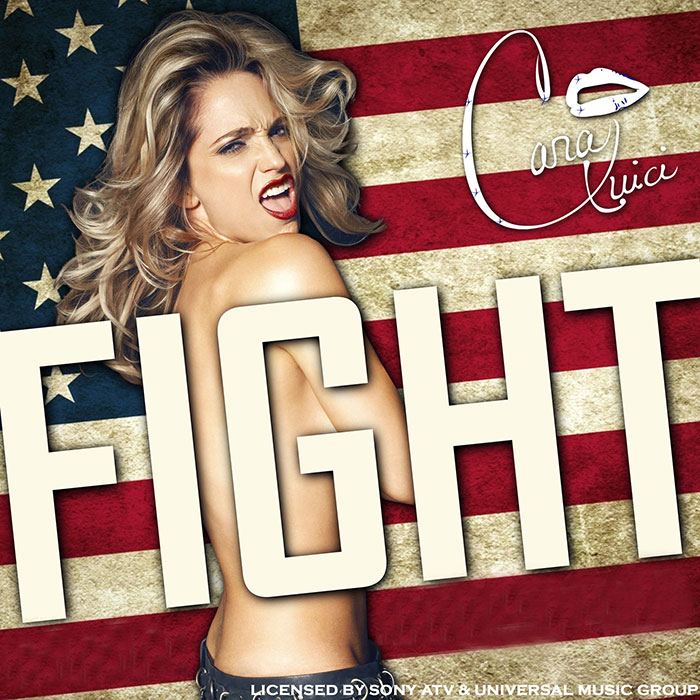 Cara Quici just released her new single “FIGHT,” which is a remake of a Beastie Boys hit and has received much love for her modern, girl-powered rendition! Cara is an artist in the greatest sense of the word because she loves fashion, dancing, acting, and music.

Besides having 14 high selling singles already on iTunes, Cara Quici has just released a high profile remake of the Beastie Boys hit “Fight For Your Right (To Party)” entitled “FIGHT,” which is currently debuting through radio personalities nationwide and is expected to hit Top 40 radio later this year. “FIGHT” was personally approved by Rick Rubin and The Beastie Boys, and is accompanied by Cara’s first official music video, which reached over a million views in just two weeks upon release.