Home Editorials EDITORIALS FEATURES CBD Has Five Health Benefits, But What Happens If You Consume Too... 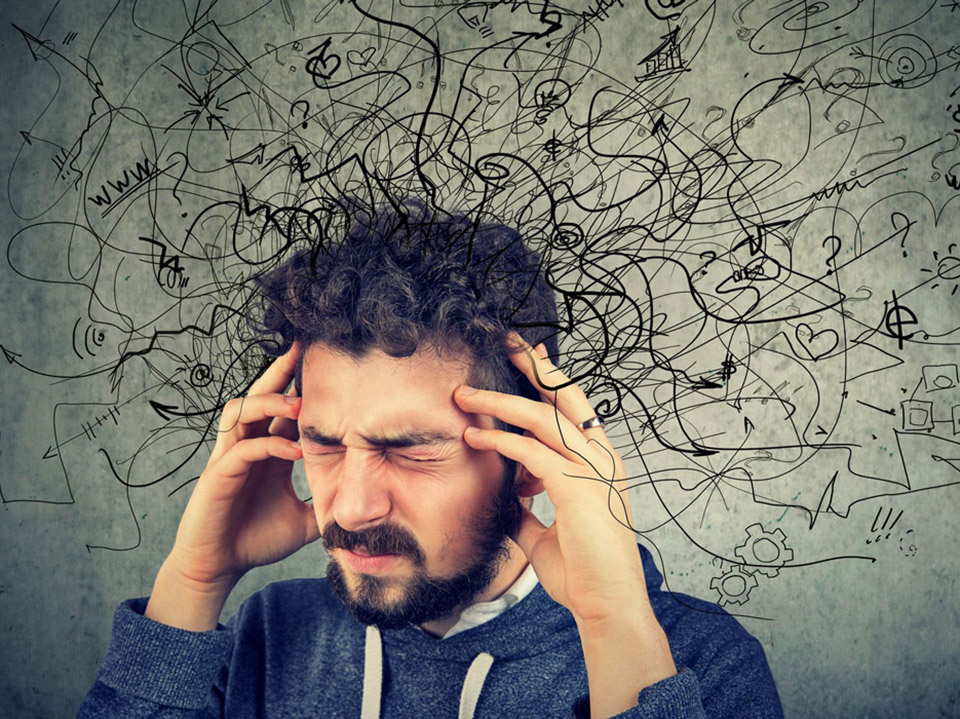 Cannabidiol (CBD) is indeed a chemical present in marijuana and hemp plants that have become increasingly popular in recent years. It’s sold to treat everything from acne to high blood pressure.

Cannabis plants are used to make both marijuana and CBD products. The distinction is that marijuana is made from plants with a higher concentration of Tetrahydrocannabinol, a psychotropic chemical (THC).

Industrial hemp plants produced for CBD products, on the other hand, are required by US law to contain less than 0.3 percent THC. In other words, according to Houman Danesh, MD, head of Mount Sinai’s Integrative Pain Management, “Cannabidiol does not get you high.”

While some introductory study has been done on how Cannabidiol affects the body, further research is needed to comprehend its health benefits better. Researchers have discovered five health effects of CBD thus far. 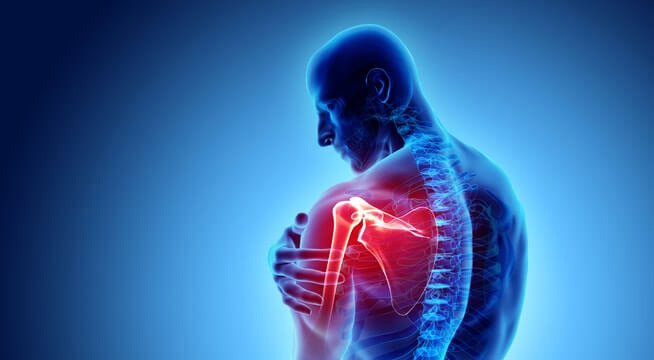 Rather than CBD alone, several pain management research has looked at just how Cannabidiol interacts alongside THC to relieve pain.

According to studies, both people living with cancer and persons with multiple sclerosis can benefit from a THC-CBD combo.

CBD has been proven to lower activity in the brain regions that underlie anxiety and terror. This could explain why preliminary research suggests it can assist with insomnia and anxiety.

For instance, a small 2019 study including 57 males revealed that consuming 300 mg of CBD reduced anxiety during speaking in a public test. However, neither greater nor lower doses were as effective.

According to preliminary research, CBD appears to aid patients with addiction by reducing their craving for the addictive chemical. During the research period, smokers who consumed CBD smoked fewer cigarettes, according to a 2013 study.

4. Aids In The Treatment Of Some Schizophrenia Symptoms

CBD appears to help deal with the symptoms of schizophrenia, such as hallucinations and delusions, according to a preliminary study. This could be a fantastic result because standard schizophrenia drugs frequently induce dangerous side effects such as uncontrollable movements and considerable weight gain.

Even though scientists are still unsure how CBD treats schizophrenia, a 2012 study indicated that 600 to 800 mg of Cannabidiol worked just as well as typical antipsychotic pharmaceutical therapy while having fewer adverse effects. On the other hand, CBD has been proven to be less beneficial in further research. CBD may also help prevent opioid addicts from relapsing, according to scientists. For up to a week after ingesting CBD, those addicted to opiates reported experiencing lower cravings while watching images or videos of heroin, according to a preliminary 2015 study.

The FDA has only approved CBD as a treatment for uncommon kinds of epilepsy, a possibly deadly disorder that produces seizures.

Though scientists aren’t sure how CBD helps epileptic sufferers have fewer seizures, it may help improve the availability of a brain chemical called adenosine that can help control seizures.

Although we know, CBD might create unpleasant side effects such as nausea or drowsiness. We do not know whether it poses any longer-term dangers.

J.H. Atkinson, MD, co-director of the California Center for Medicinal Cannabis Research, states, “The hazards of CBD alone have just not been explored.”

According to Atkinson, CBD appears to interact with certain medicines, such as blood thinners, increasing the amount of the drug that stays in the bloodstream.

However, the greatest danger with CBD products is that FDA does not regulate them. This means that a bottle of Cannabidiol capsules may contain somewhat CBD than indicated on the label. “These swings can range from 50% to 100% greater or smaller than the claimed promises,” Danesh explains.

Which CBD Product Is Best For You? 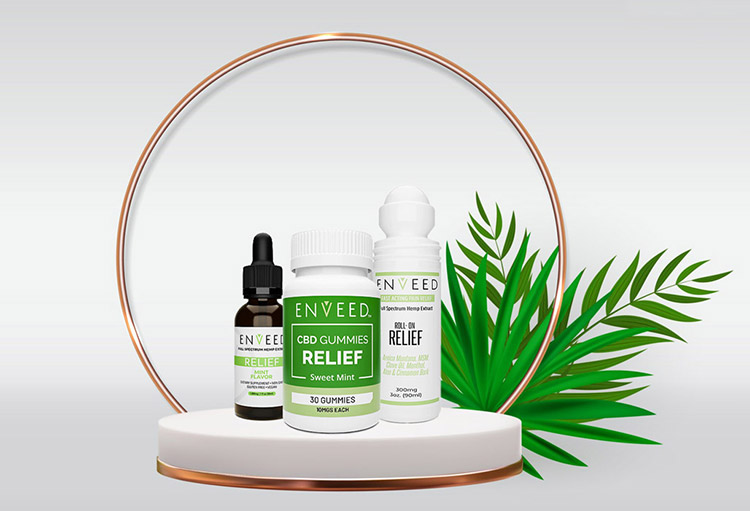 CBD is available in various forms, including candies, vape oil, tinctures, and skin lotion. If you intend to pursue CBD, avoid using methods that entail smoking or vaping, as these might cause lung problems. According to Danesh, the safest way is to take Cannabidiol is by mouth.

However, according to Atkinson, there are certain drawbacks to taking CBD orally. When you digest Cannabidiol, it takes a lot longer for the benefits to kick in than when you smoke or vape it, so there’s a chance you’ll take too much and think it’s not working.

There are presently no studies that demonstrate CBD poses any significant health hazards. However, large doses can induce adverse effects such as diarrhea or drowsiness in some people. It’s also good to proceed with care because more study is necessary to determine CBD’s efficacy for specific ailments. 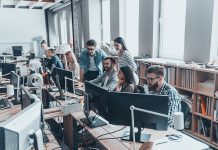 Looking After Your Business In Every Way Possible 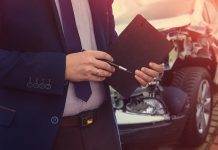 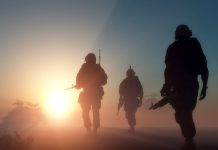 The ultimate guide for gift ideas for the Holidays