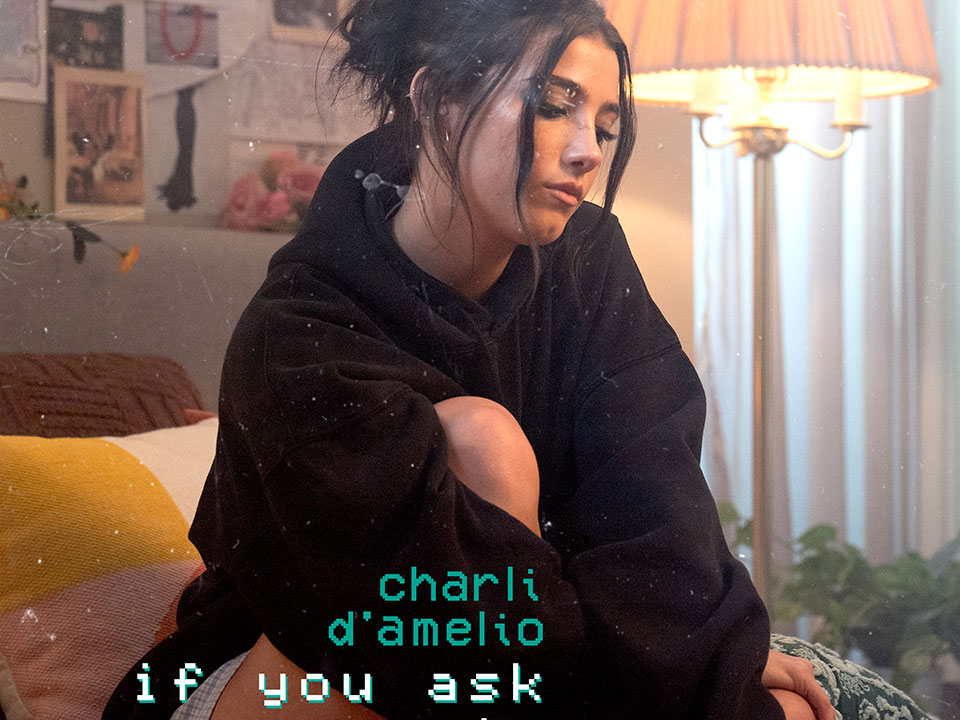 Charli D’Amelio, the multi-hyphenate internet sensation, Hulu TV star, and current Dancing With The Stars cast member just released her debut single “if you ask me to”. The song and music video first premiered Tuesday evening on the season 2 finale of Hulu’s The D’Amelio Show. After the finale, Charli independently launched her debut single across her social media platforms with over 225 million followers.

charli d'amelio - if you ask me to (official video)

In this second season of The D’Amelio Show, the Hulu docu-series following Charli and her family, viewers and fans around the world watched Charli as she decided to pursue a passion and unchartered territory that came as a surprise to some: music. Even though the camera crews captured Charli exploring this new endeavor, there was not a clear plan to release the music, until the show aired and the fan anticipation began to rapidly grow. “If you ask me to” was produced by Greg Keller, who also co-wrote it alongside; Austin Saxton, Emi Seacrest, Michael Schiavo and Charli. 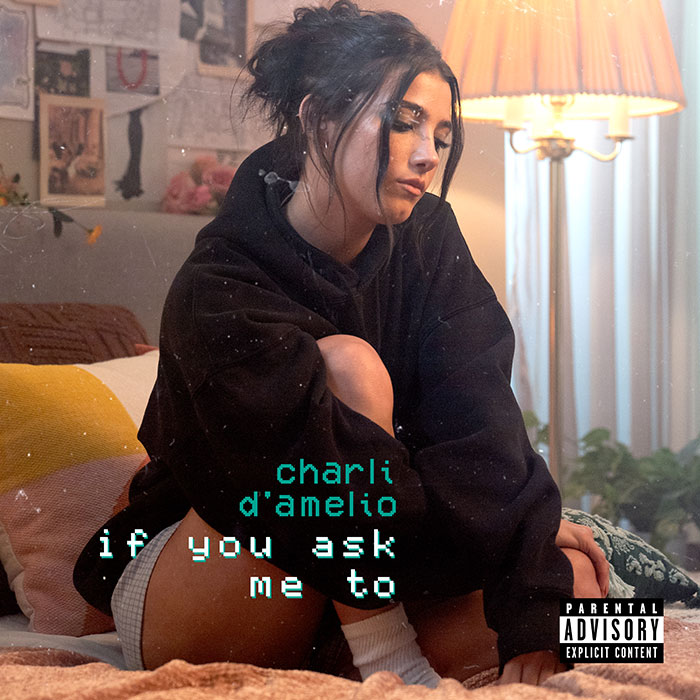 “I’ve always loved music and performing. Once my online following started growing I was able to showcase my passion for dance but I felt that with so many other people entering the music space there wasn’t room for me. However with my dad’s encouragement I got into the studio at the beginning of this year just to pursue singing as a hobby. With each writing and recording session my love for the process grew and I became incredibly proud of the music we were making. “if you ask me to” was one of the first songs we wrote and recorded and it immediately became my favorite. I tinkered with it and changed up some lyrics and production over the last several months and got it to a place that made me truly happy. I’m very proud of the work the team and I did on this song and am so excited for the world to finally hear it.” 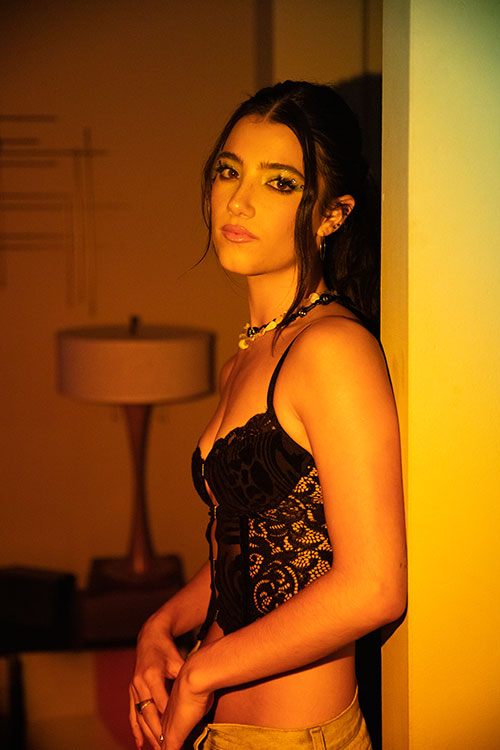 The music video, directed by Andrew Sandler (Nicki Minaj, Ariana Grande, Usher) depicts the journey of teenage heartbreak and all emotions that encompass the ups and downs of young love. It touches on the hope one holds onto, that perhaps it’s not really over. The video also conveys the difficulties of watching someone move on and having to deal with all of the internal negative comparisons that come along with seeing someone you once loved with someone new. 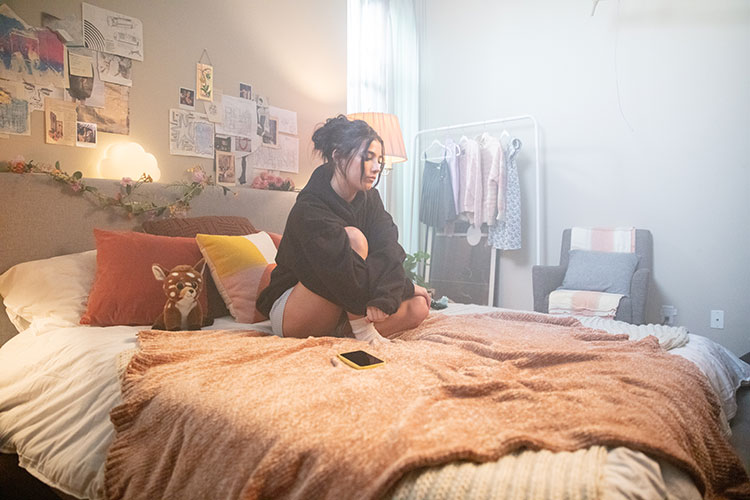 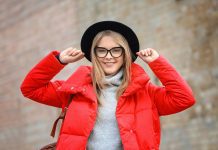 Are You Getting Enough Magnesium? Here’s How to Boost Your Intake

Travel Alternatives for the Nature Enthusiast

Digital Marketing Methods Medical Practices Should Get on Board With