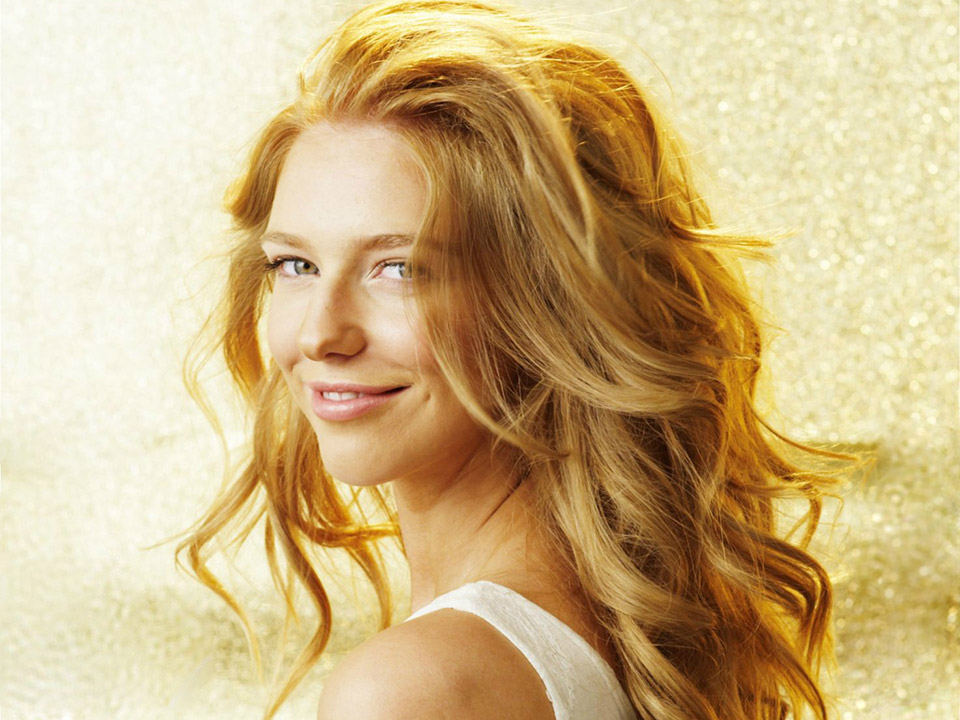 Charly Cole may have grown up far from the birthplace of country music, but that has not stopped Charly from becoming one to watch in the Country Pop scene. With her catchy song lyrics and music, Charly sets out to inspire others through lessons she has learned. Charly’s song ‘Everybody’s Pretty When They’re 18’ is the perfect example of those elements.

Charly’s first break came when she appeared on Germany’s ‘Best Voice of 2010’. At only the age of 14, she made it all the way to the final five of the show, an amazing feat for the young singer. After her success on the show, she knew the only way to continue her musical career was to move to America.
At the age of 16, Charly moved to Los Angeles by herself. She had to chase her dream of becoming an artist, ignoring any fears. Charly worked with many talented people to develop her sound and get her to where she is now – on the verge of breaking out.

When did you first start singing?

My parents actually said I started singing before I could speak. So it must have been almost 20 years now:-)

My dad sings and plays the guitar. When I was little he used to sing me to sleep every night.

Who are your musical inspirations?

I have a lot of musical inspirations and they always change too. Right now I love listening to Bonnie Rait, Bob Dylan and Nelly Furtado.

What kind of music do you listen to today?

I love listening to the radio channel gocountry105 because they play a lot of awesome country music I really like.

I started taking singing lessons when I was 11 and went to a performing arts boarding school when I was 15 to learn more about dance, theatre and music technology. I also play the piano and the guitar.

Yes I do! I sometimes get really nervous actually! I definitely have to work on that!

I want to go on tour after the release of my upcoming album ‘Gotcha’.

My song ‘February 29’ is actually partly a true story. I did propose to my boyfriend after two weeks because I was just so in love with him. It didn’t work out for me haha but maybe someone has been lucky this February 29.

Where the video was filmed?

The video was filmed in Los Angeles, CA and Las Vegas. It was a 4 day shoot and we had lots of fun on set.

Everything in life happens for a reason

If I was to turn on your iPod right now, what five artists/songs would I see on your recently played list?

I love going to the mall and see movies. It gives me new inspiration for new songs.

Music, My protein shake in the morning, chocolate.

Just hanging by the pool and playing some music through speakers, maybe some food:-)

Better than I was 5 years ago

It’s super important because it’s so easy to connect with my fans that way. I can just reply to their questions right then and there.

Quote: ‘Life is what happens while you’re busy making plans’

Tv Show: Two and a half men 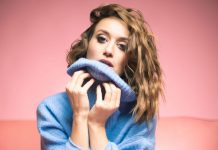 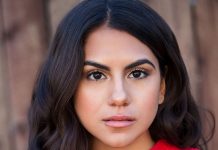 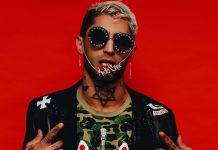