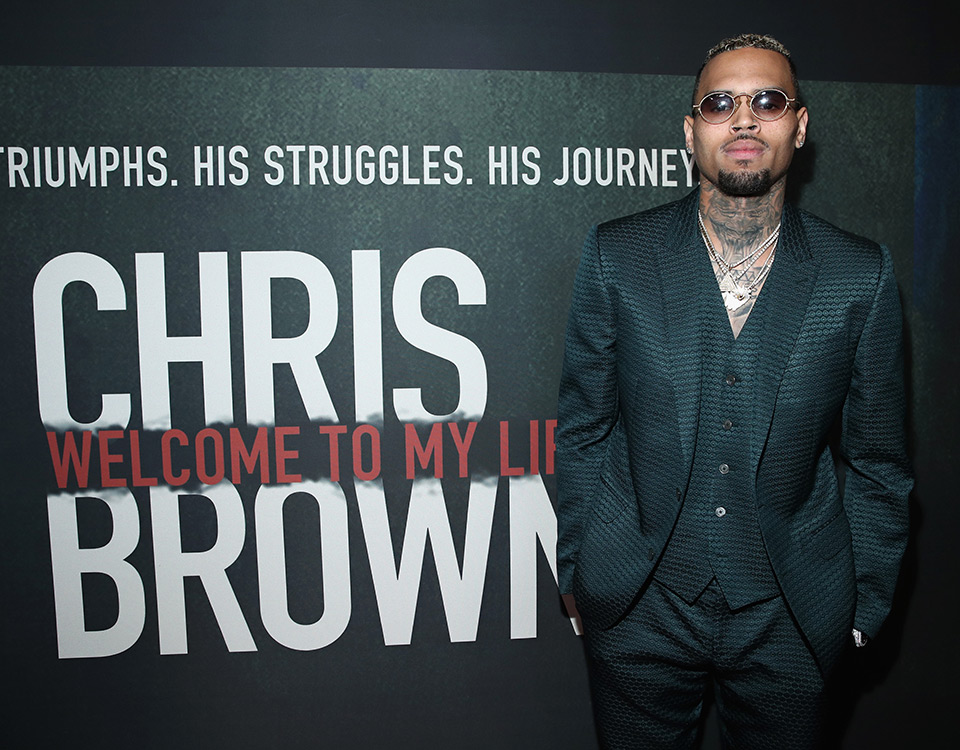 Grammy Award®-winning and multi-platinum recording artist Chris Brown debuted his documentary, “Chris Brown: Welcome To My Life,” on Tuesday, June 6 at L.A. LIVE in Los Angeles. The feature film will be released in movie theaters nationwide for a special one-night only event on Thursday, June 8. The man of the hour, Chris Brown, arrived in great spirits holding his baby girl, Royalty, with his mother, Joyce Hawkins, closely behind.

Just coming off a successful tour, the singer was all smiles, even making cute faces with his daughter, Royalty, on the carpet as he strolled with anticipation ready to share his life story.  “I did this for the fans,” said Brown as he described why he created this project with Riveting Entertainment. “I wouldn’t be here if weren’t for Team Breezy.”

“Chris Brown: Welcome To My Life” film will only be in theaters nationwide on June 8th, 2017 for a Special One-night event! 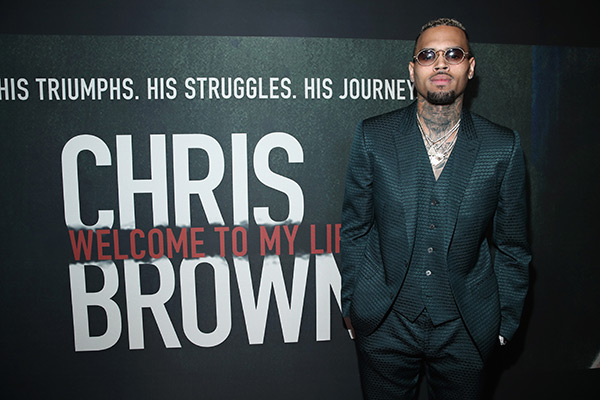 Also in attendance were long time Brown supporters, hip-hop mogul Sean “Diddy” Combs along with his sons Justin and Christian. Rapper Tyga, who appears in the movie, arrived just in time to catch the start of the film.  “The ability to tell a story in a documentary form like this, allow yourself to be vulnerable and allow the world to see you, is very admirable,” said Terrence J as he welcomed guests and introduced the film.  “It’s rare to meet someone with the level of talent he has.” 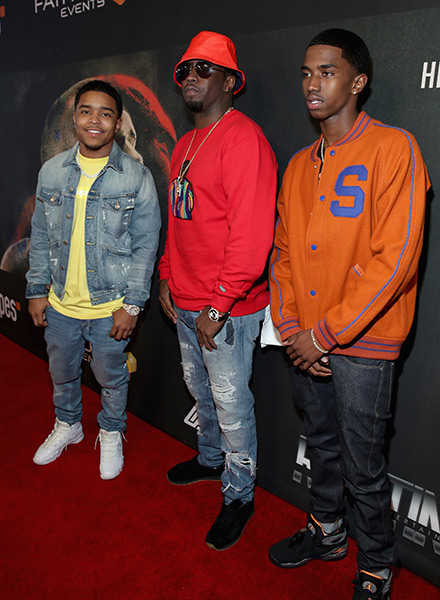 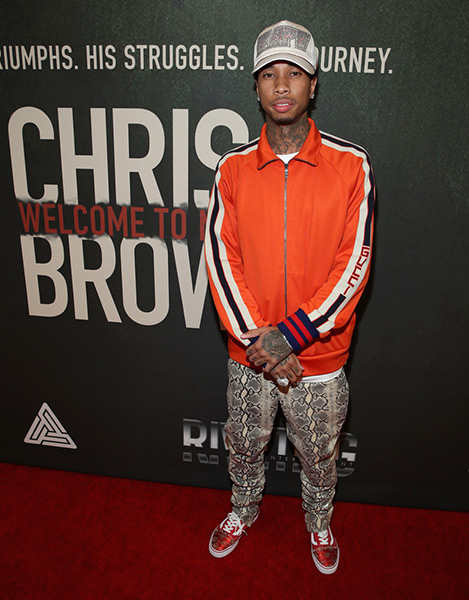 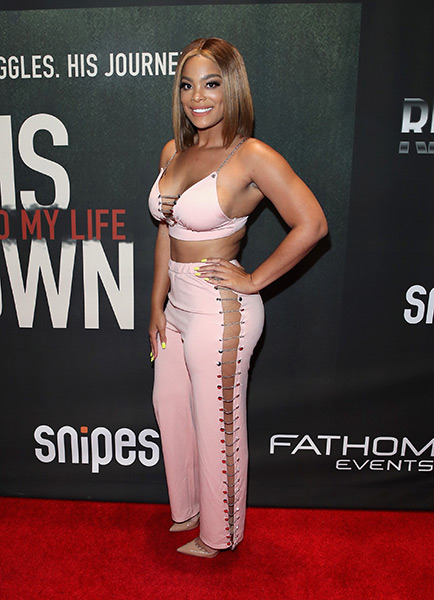 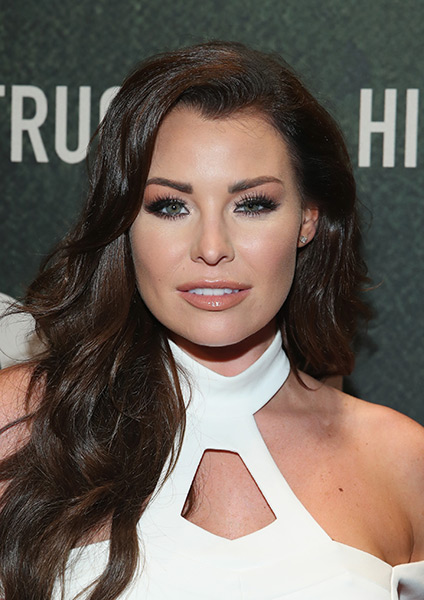 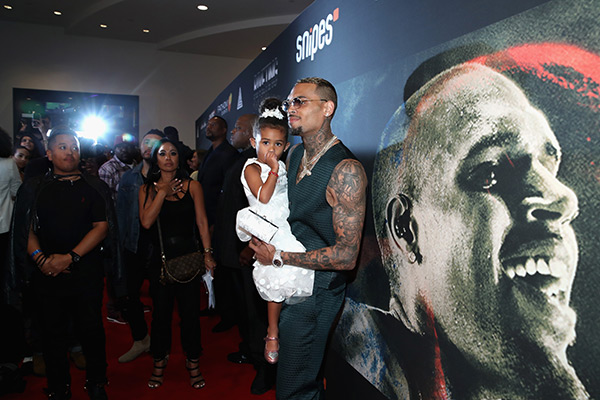 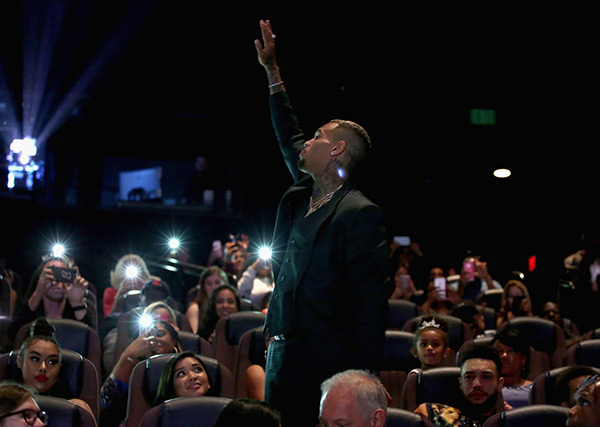 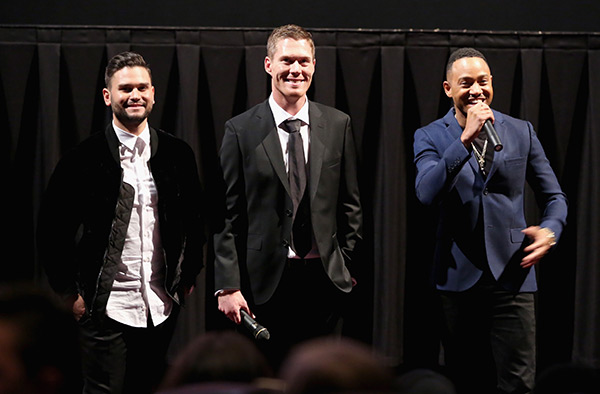 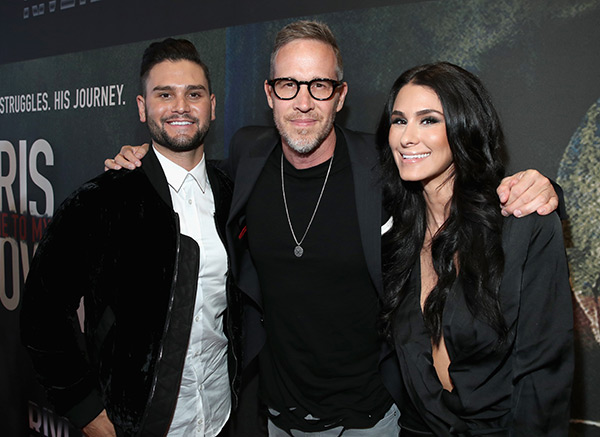