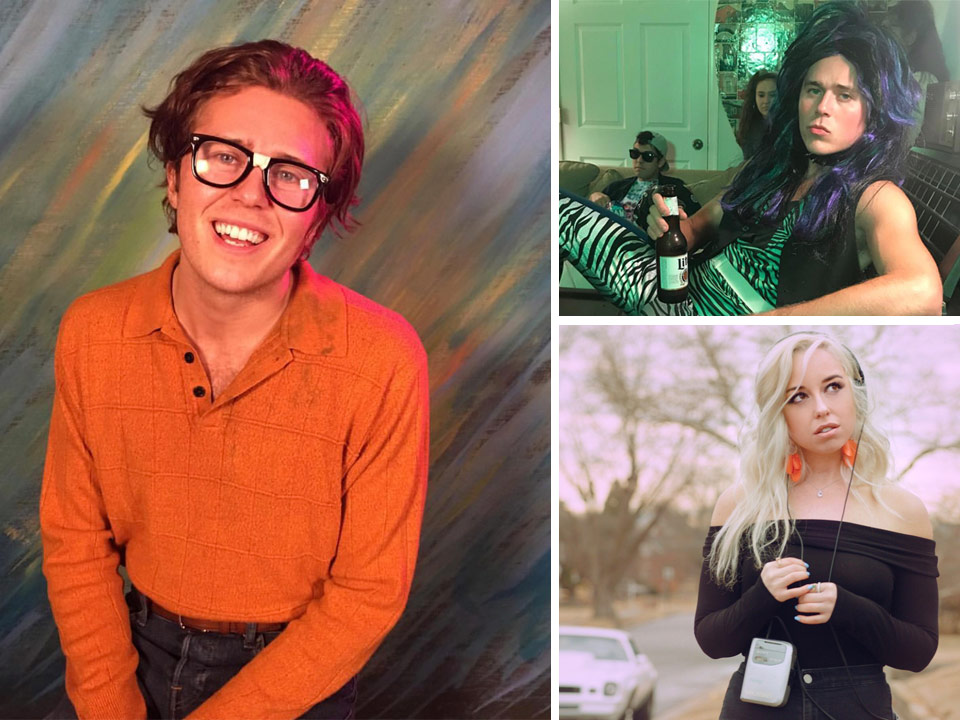 Describe the sound of “Say Goodbye” in 2 words?

What is the song “Say Goodbye” about?

This is a song about being broken up with by someone, and then hoping you could run into them just to rub how good you’re doing in their face. A simple, and universal truth. It takes me back to an experience I had fresh out of high school.

Tell us about your new video “Say Goodbye?”

It’s a concept I’ve had in my head for a long time, since before my record came out, “Red Arrow”. I knew I wanted to be on camera, acting, showcasing my own personality. It’s my first attempt at trying something like that, along with the humor and fun that’s displayed. This was the most ambitious concept we’ve ever had, but it was the most fun I’ve ever had making a video.

Who wrote this “Say Goodbye”?

I wrote this song in Nashville with my friends, Jabe Beyer, Liz Longley, and my producer Marshall Altman.

Where was the video filmed?

This was my favorite part of the whole experience. We filmed this in my hometown of Martinsburg, WV. We shot it in a house that my parents own as an AirBnb. We had volunteers loan us the 80’s period cars for the vehicle & driving scenes (VW Bug, Trans Am, Camaro, Ford Truck). Best of all however, we invited 30 kids from the local Martinsburg High School to star as the extras as well as the breakup girls, so for a high school party, I think we hit the nail on the head.

The video features gorgeous actress Skyler Shaye and was filmed and directed by The 1010 Creative.

The 4 girls doing the breakups are Alexa Cain, Grace Aulubaugh, Leah Morgan Harrell and Ana Lopez (my sister.) This was a total community effort, and I’m lucky to have their support.