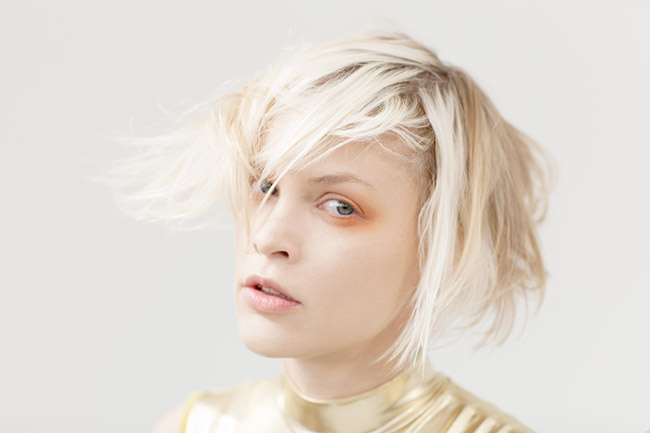 Los Angeles-based artist Conway has announced a US tour with Ellie Goulding stretching from New York to Dallas, TX. The dynamic songstress has been captivating audiences around the US, most recently touring with electro-pop outfit St. Lucia, opening for the Fratellis and performing at Diddy’s Revolt TV’s ‘housewarming party.’

Named one of CMJ’s “10 Best Discoveries of 2013” by Rolling Stone and one of Buzzbands’ “10 LA Bands To Watch in 2014,” Conway captivates with her wildly charismatic videos and pop/electro sounds. The release of her DIY video for single “Big Talk,” was filmed, synched and edited on her own MacBook and gained her over 350,000 YouTube views. With enthralling performances, witty lyricism and grinding beats, Conway never ceases to impress. Her full-length debut album is expected to release later this year. See full tour dates below:

Conway On Tour with Ellie Goulding