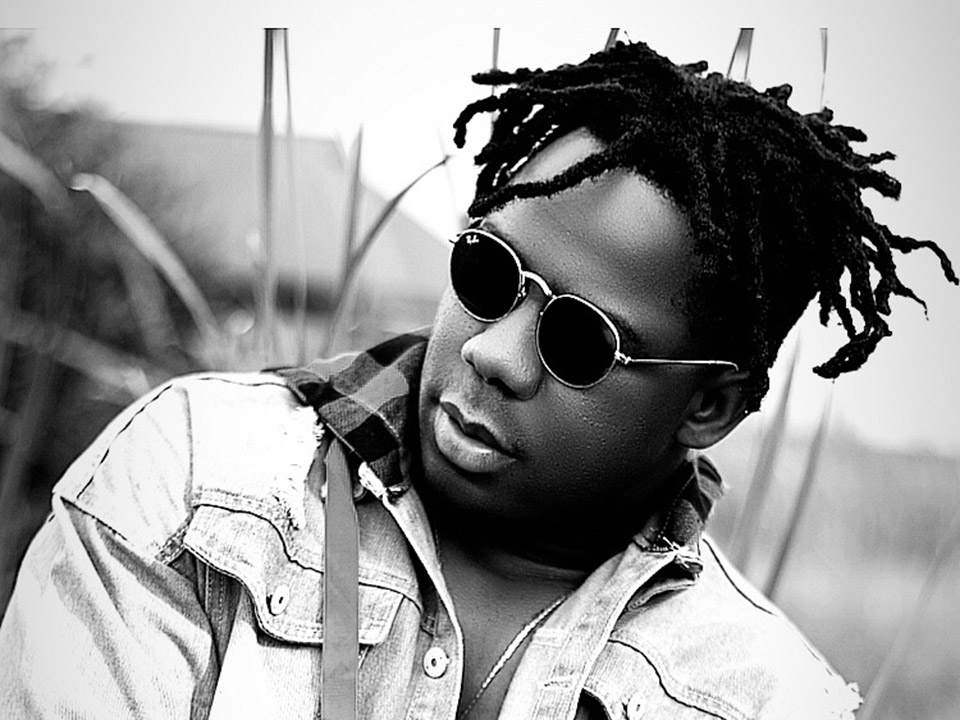 Huge popularity is on the mark as DANLIL’Daniel Chinenye has emerged. This Nigerian music sensation has taken the world by surprise with his albums. Best known as Danlil only, he is a music star with a fast growth in the world of music. He albums have also received love of the music lovers and appreciation of the music critics. I know that you all are interested about him and that is quite natural. Here we will speak about Danlil and him works. You will be thrilled to know how, within such a short time, he managed to garner so much fame with his works. Here are some bits of it.

About 5 months back Danlil released the EP which was titled, ‘Sold my Soul’. It was a smash hit and he received huge success. Within a very small time he garnered International acclaim because of this album. The EP was streamed 25,000,000 times in all the well known platforms that includes spotify also. One can wonder what special numbers were there that it became so famous. The EP actually featured ‘Djocy Santos’ (Cape Verde) and the music numbers it had were the perfect amalgamation of the exclusive music tracks and the remixes. The result of this EP was magnificent and people around the world loved it. In fact it experienced huge success when it was at the top itune chart for straight 24 hours. In countries such as Spain, USA, Nigeria, France and turkey the songs were well received and enjoyed huge popularity. But his popularity was not restricted to this album only, there were more to come and take the heart of the music lovers at deep inside the music.

Other than this album, Danlil also appeared in a track by the American Producer ‘legacybeats’. This producer already had good reputation for the albums like Lilkeed, Lilgotit and so on. Slowly Danlil was becoming the sensation for the masses. After this one he emerged again with his own album.

In recent days, Danlil released a new single ‘Redemption song’. Needless to say that the song has become very famous from the time of its release only. It is currently heading for the trending billboard. Just within 2 weeks the song has reached the top almost with a streaming number of 400,000 on Audiomack. However, the success and the fame have made Danlil more focused in his works only. Currently he is busy with a number of songs. The songs are being made with international collaboration. Very soon they will see the dawn of release. Want to have a close touch with his activities? We know that there are many of you who would like to follow him and his works. The option is open now and we are right here to provide you the proper information regarding that.

Tips to Make your Home look Insta-Worthy Just Like That

How to Legally Fight for Yourself