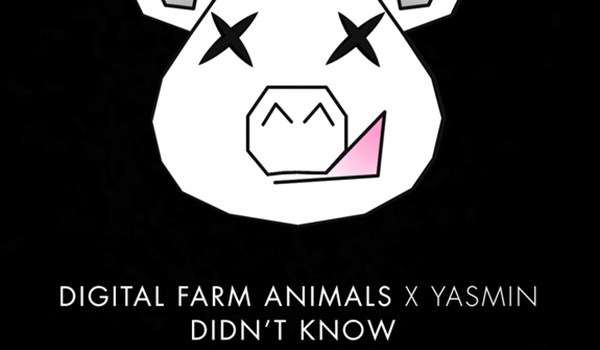 Receiving its radio premiere on BBC Radio 1Xtra’s MistaJam show this week, and online debut with The Fader, Digital Farm Animals return to the fore with their brand new RnB and Garage inspired track ‘Didn’t Know’. The record sits in a unique space, driven by shuffling drums and featuring the nostalgic vocals of British singer/songwriter Yasmin, that take us back to the early 90’s. 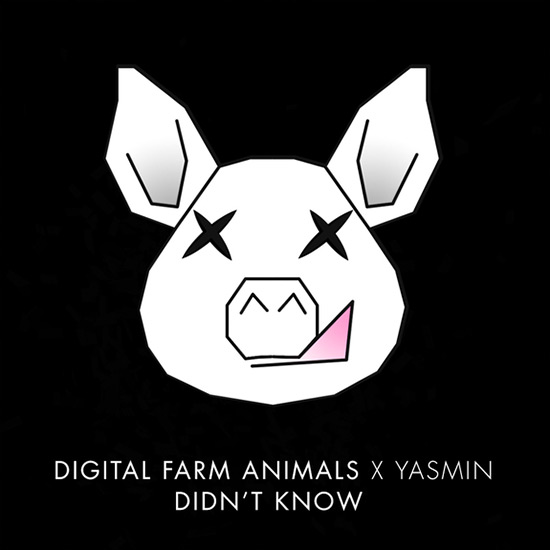 Kitted out with glitzy synths, a swaying rhythm and a catchy beat, ‘Didn’t Know’ lures listeners in with an inviting down-tempo vibe. Yasmin’s soothing, silky vocals are juxtaposed by distorted high-pitched electronic vocoders, subtly intertwining classic and modern dance elements to provide the perfect soundtrack for a chilled-out Saturday night.

‘Didn’t Know’ only serves to further cement DFA’s reputation as one of the most exciting names in electronic music. With previous original tracks such as ‘Adore You’, ‘Bad Idea’ and ‘Buggin’, and masterful edits of Lily Allen’s ‘Air Balloon’ and Madcon’s ‘Beggin’, he has already firmly carved his name into the minds and hearts of dance music enthusiasts. With plenty more records set to drop in 2015, fans should ready themselves for more delectable creations from this talented tastemaker over the course of the next twelve months. 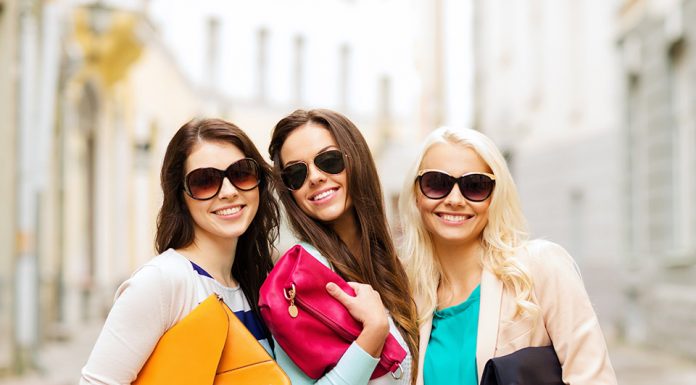