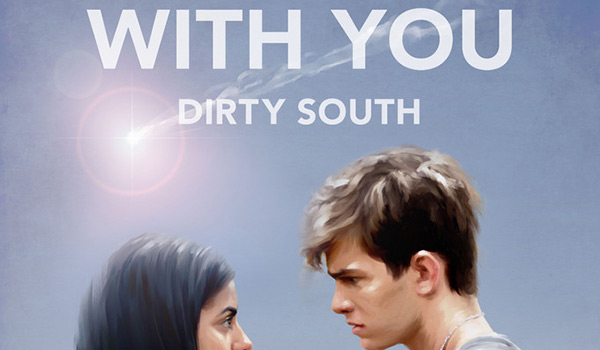 Purchase on iTunes / Listen on Soundcloud

“Unbreakable” the first single off Dirty South’s highly-anticipated sophomore album “WITH YOU” is out now and available as an instant download to fans who pre-order the album, which is slated for release November 4th in the U.S. on Astralwerks.

“WITH YOU” is the next step in Dirty South’s artistic evolution; traversing the electronic, indie, and alternative soundscape to create a sound and vision all his own. The Serbian-born/Australia-based artist redefines the rules with his latest project, creating a full sensory experience of genre-bending compositions and resplendent imagery.

The accompanying short film of the same name – written, directed, and shot by Dirty South – is set for release later this year. For a look at the film’s trailer, fans can check out the artist’s YouTube channel here.

Stay tuned for further updates and catch Dirty South later this month when he headlines at LiFE Nightclub at the SLS in Las Vegas and NYC’s Electric Zoo Festival on August 31st.

Dirty South – “With You” (Official Trailer)