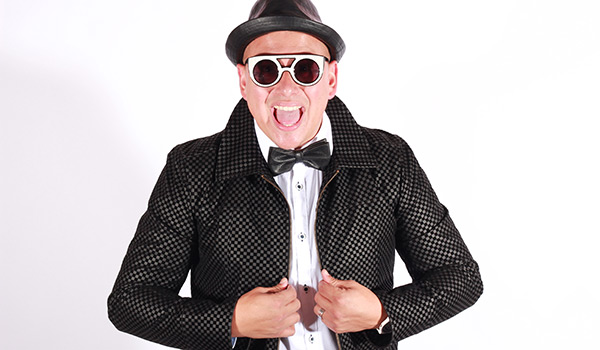 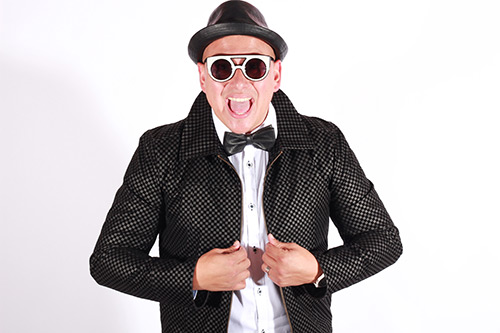 Smiley Miami is a talented DJ and Producer based in Miami but with global influences. His unique sound is drawn from the people and cultures around him. His music is exciting, where Latin beats and House music collide in an energized way. It is impossible to not dance to his music! Aside from remixing popular songs, collaborating with emerging artists, and traveling around the world for festivals, Smiley Miami is a lover of the music. When he walks into a venue, he doesn’t just see a stage: he sees the crowd that will be packing the building to party with him and he sees the energy flying around as everyone gets excited! DJ Smiley is unique in his approach to music as an art form. Smiley captures the spirit of Miami in his music.

Smiley has found an interesting niche in the music industry. He utilizes deep house beats and transforms them with the vibrancy of Latin dance tracks into a new style of Electronic Dance Music that can only be justified as infectious and fun.

His knowledge of how to manage parties and his stamina are unmatched. He performed a ten-hour set during Mardi Gras that brought the house down! His passion and the energy of the crowd (as well as some caffeine) sustained him through the set to keep it going strong.

Above all, DJ Smiley Miami really is what his name says: a passionate and energetic DJ, excited and smiling constantly, and another great example of Miami’s exciting people. 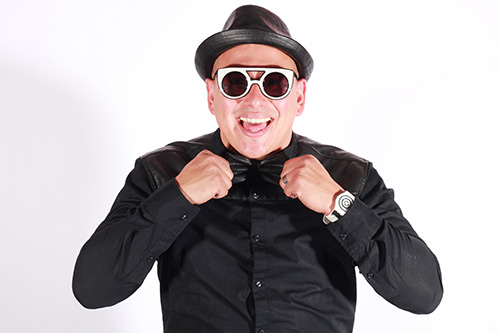 Why the name Smiley Miami?

When I was growing up, my nickname was Smiley because I was the class clown. That kinda rolled into my DJ style because I make everyone smile with my energy and fun music. I decided to change to Smiley Miami as a producer because I bring a Miami style to everything I do.

When did you start djing?

What kind of equipment do you work with?

Where do you spin usually?

I’m an international DJ, so I don’t have a ton of usual spots. I was at Mardi Gras earlier this year, I just got back from Antigua and am heading to Dubai in April. I’ve partied all around the United States as well.

Who is your favorite DJ? and why?

David Guetta is really great because he has been able to set the platform for DJs like myself who are passionate and want to perform at festivals and be real time producers.

Anything that’s catchy and I can sing along to!

One thing you would change about the current music scene?

I wish that DJs would be able to play whatever their style is and not have to listen to the promoters or club style they are in. Artistic freedom is super important to me. I also want indie artists and local artists to be able to start stepping up to the next level and really boost their own career.

What do you personally consider to be the decisive moment in your career?

DJing for the Black Eyed Peas concert at SunLife Stadium in front of 70,000 people. It was such a rush and really got my name out there.

How was opening for such big names as Madonna, Black Eyed Peas and Jason Derulo?

It was amazing! There was so much energy! As an opening DJ you have a lot of pressure to build the energy and keep people excited for the main event. Obviously the fans came for the headliners, but getting them ready and keeping them on the edge of their seats is a big job.

Who you would love to collaborate with and why?

Pitbull, Flo Rida, and/or will.i.am. My music is international and has been inspired by being on tour with international artists. These producers are so talented and I have tried to match their innovative ideas and exciting flair. I like blending my Latin roots with up and coming EDM to really get the crowds moving.

What are currently your main challenges as a DJ?

DJs that perform for free or just for bottle service at a club really hurt. It cheapens the industry and ignores hard workers and artists who really care.

Something that will blow the crowd off their feet! I love opening with a big track like my Lion King remix to an electro song.

Based on the vibes I’m getting from the crowd and what sort of energy I want to give out. I really try to make each set as memorable and unique as possible.

What is your favorite part of the job?

The energy that I am able to give out and receive with the crowd is definitely my favorite part! Words cannot describe how it feels to be up there in front of thousands who are waiting on your every move. 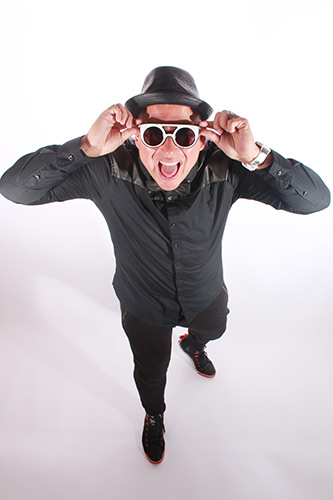 Do you have a hobby?

Fishing and spending chill time with my boys. I love partying but need a break to clear my mind sometimes.

What advice would you give people new to the business?

Take flight with your dreams, don’t stop for anything, and PRACTICE!

I’m so excited to be releasing my album, Take Flight, featuring songs from international artists followed by my International Take Flight Tour that will include Dubai, Europe, Eastern Caribbean, and South America.

What is your favorite movie?

Quote: “Take flight with your dreams!” 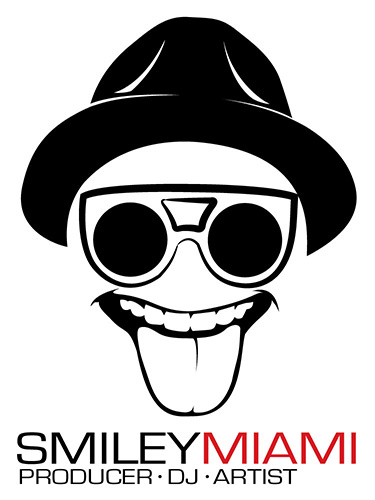