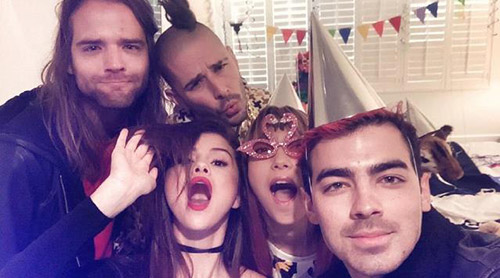 Highly buzzed about Los Angeles quartet DNCE has been announced as the opening act for multi-platinum singer and actress Selena Gomez’ 2016 “Revival Tour” this summer.  Kicking off May 6th at the Mandalay Bay in Las Vegas, the tour will take the group through multiple major markets across the United States and Canada including Brooklyn, Los Angeles, Chicago, Boston, Dallas, Toronto, Montreal and more (see full listing of cities below).  All tickets for the “Revival Tour” are on sale now through Ticketmaster.com.

The announcement was made earlier this morning via an exclusive Snapchat video featuring Selena and DNCE.  Drawing inspiration from Selena’s new “Hands To Myself” music video, the Snapchat opens with Selena coming home only to find various items belonging to DNCE scattered around her house.  She cautiously walks upstairs to reveal DNCE throwing a massive party in her bedroom.  At first Selena finds herself completely shocked, at which point the band reveals that they’ll be joining her on tour.  The video closes with Selena officially announcing that she’s happy to welcome DNCE to her Revival Tour. 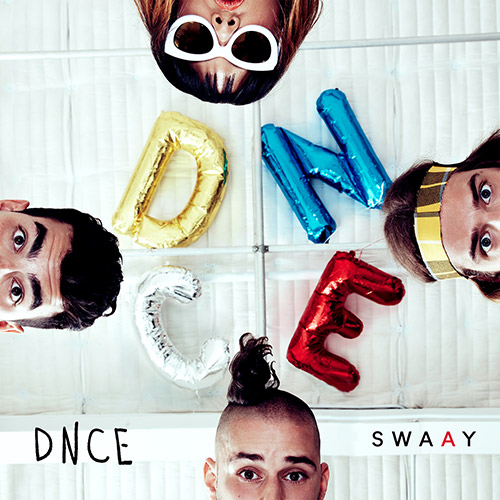 Things continue heating up for DNCE, fronted by multiplatinum superstar Joe Jonas with drummer Jack Lawless, bassist/keyboardist Cole Whittle, and guitarist JinJoo.  The band’s breakout hit, “Cake By The Ocean,” is now a top 10 hit on the Billboard Hot 100 Singles Chart, and recently broke into the top 10 at Top 40 radio.  The song is also currently on Shazam’s Top 100 US Chart and Top 20 on Spotify’s US Top 50 Chart. To date, overall streams exceed 70 million, while video views are over 17 million and counting.  The track vaulted to #1 on Spotify’s Global Viral and U.S. Viral 50 charts and reached #6 on the iTunes Top Pop Songs Chart and #11 on the Overall Top Songs Chart. It also received a placement in the newest Sprint commercial.  Since the single’s September 2015 release, the group has made a slew of national television appearances including The Tonight Show with Jimmy Fallon, Good Morning America and The Ellen DeGeneres Show alongside President Obama.  The band’s debut EP, SWAAY(Republic Records), which entered the Top 10 on the iTunes Pop Chart upon its release, is available at all digital retailers now. Get it HERE!

“Hands to Myself” is the latest hit single off of Selena’s critically acclaimed album “Revival” (Interscope Records) which debuted #1 on the Billboard 200 chart and has over 400 million Spotify streams worldwide.  The much talked about video for “Hands to Myself” has already had close to 58 million views in just over a month.  Check out the video HERE.  The first two singles from the album “Good For You” and “Same Old Love” both reached the #1 spot at Top 40 Radio.   “Revival” is available for digital downloads HERE. 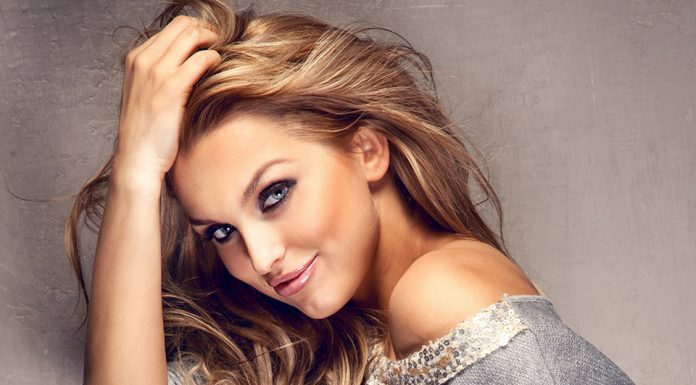