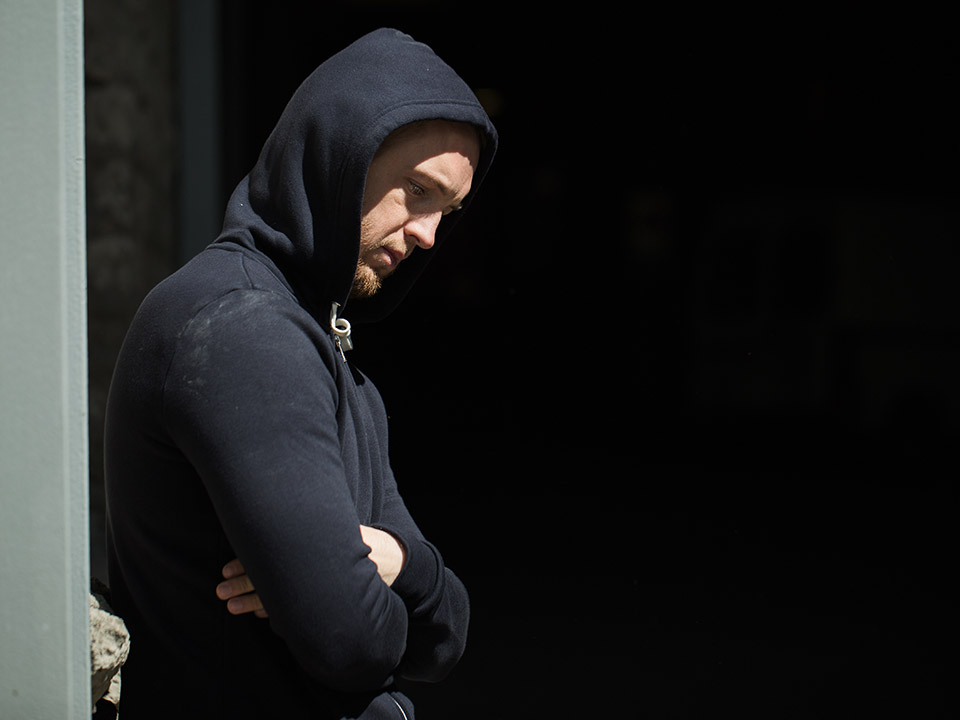 Heroin is an analgesic opioid that’s derived from morphine and is highly addictive. Heroin addiction should be treated through medical interventions because its effects are much too detrimental to your health.

Read about how your body processes it, plus information about how long heroin stays in your system.

How Your Body Processes Drugs

The first part of the process drugs take through oral intake, injecting, inhaling, snorting, or through patches, also known as Transdermal dispensation. Though each process allows for differing rates of absorption. Unlike the rest, drugs administered via injection are wholly absorbed by the body because it directly passes through your bloodstream.

It takes about 30 to 45 minutes for oral drugs to be dissolved whereas the impact of inhaled or snorted, injected, and patched opioids instantly take effect. For the first, the dosage lowers as it goes through this phase, and onto distribution.

From your bloodstream, drugs are transported to your body’s receptors and there, bind themselves to the said receptors. It’s possible for some of the drugs to be re-released back into your bloodstream, but only to a certain extent.

Now, the BBB or the Blood-Brain Barrier acts exactly as its name connotes. You can imagine it as a barricade between drugs and your central nervous system. Once the opioids get through and reach the CNS, that’s when you’ll feel that “high” of a sensation. With constant drug abuse, it’s possible that the BBB will weaken, or worse, be damaged.

At the same time, as drugs are carried through your bloodstream, some of them also pass through other internal organs for which drugs aren’t supposed to even get to. This is what begins organ damage, and if left uncheck and drug abuse is continued, organ failure.

3. Metabolising And Breaking Down

The liver is the main organ that metabolises drugs. Other minor metabolizers include the GI tracts and kidneys. Liver enzymes break opioids down to form metabolites and then are excreted from your body.

How Long Heroin Stay In Your System

There are a number of variables that affect how long heroin stays in your system, which means that it varies from one person to the next. Age, height and weight, body composition and body fat, drug dosage, the method with which heroin was administered, etc.

That being said, on average, urine and hair are where heroin stays the longest. Heroin can be detected in urine within one to four days from the time of administration. As for hair, it can reach up to a maximum of 90 days. In blood and saliva tests, the drug can be detected only up until a few hours since administration.

There is no known and scientifically accepted method of ridding the body of heroin, in the context of clearing your systems from the drug. According to researches, the only fool-proof method to do so is to stop heroin intake altogether.

This may open the doors for symptoms of withdrawal to appear, especially if you’ve been a heroin user for quite some time now. But it’s one step closer to finally ridding yourself of this dangerous drug. Seek medical help through treatments and rehabilitation programs to stop you on the path of heroin addiction.

An Easy Guide To Understanding How THC Affects Your Body

Getting Ready For Prom? Here Are 9 Fashion And Beauty Tips