Home Lifestyle LIFESTYLE SPORTS Early Retirements Rock the NFL as an NBA Legend Calls it a... 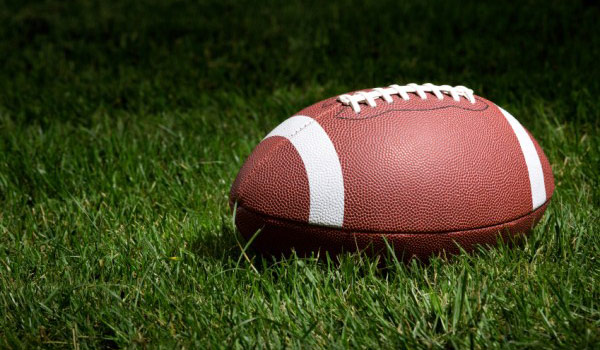 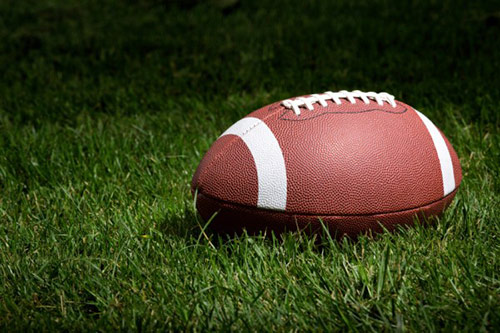 It has been a tough month for the NFL`s San Francisco 49ers, who now have a major hole to fill on defense following the announcements that linebackers Patrick Willis and Chris Borland are retiring from the NFL.

The news of Borland`s departure from the game has rocked the NFL. The 24 year-old enjoyed a standout rookie campaign with the Niners after being selected 77th overall in the NFL Draft, and signing a contract valued in the neighborhood of $3 million.

Borland didn`t disappoint in his NFL rookie season, recording 108 tackles, one sack, and two interceptions in eight starts during the 2014, earning Defensive Rookie of the Month honors in the month of November.

The Kettering, Ohio native, played his college ball with the Wisconsin Badgers, where he earned Big Ten Defensive Player of the Year and Linebacker of the Year honors in 2013, to go along with his selection as a First Team – All-American by the Football Writers Association of America.

An ankle injury cut his debut season short in 2014, but Borland cited concerns about the long-term health effects that could result from years of taking and delivering hits on the NFL gridiron, particularly his concerns about head trauma.

The loss of Borland is particularly bad news for the 49ers following Patrick Willis’ announcement earlier in March that he too was ending his NFL career.

Willis, who played college ball with the Ole Miss Rebels, was name the NFL’s Defensive Rookie of the Year in 2007, and earned All-Pro honors six times during his eight-year NFL career.

But while it was concerns about head health that spurred Borland’s decision to walk away from the game, it was a nagging toe injury that ultimately brought Willis’ career to an end.

While the NFL copes with surprise retirements by some of their young stars, an NBA legend and future hall-of-famer also announced his retirement this month.

Two-time NBA MVP Steve Nash of the Los Angeles Lakers quietly announced his retirement this month after not seeing action this season, and being limited to just 65 total games over the previous two NBA seasons.

The greatest basketball player ever to come out of Canada, the 41 year-old leaves the game as an eight-time NBA All-Star, and the league-leader in assists in five seasons.

Nash, who grew up in Victoria, BC, also captained Team Canada in the 2000 Sydney Olympics, but parted ways with the Canadian national program, bitter about the firing of coach Jay Triano in 2004 following the team’s failure to qualify for the 2004 Olympics in Athens.

However, Nash would later return to the Canadian Olympic fold, carrying the torch and lighting the cauldron at the opening ceremonies of the 2010 Vancouver Olympics, before taking over as general manager of the Canadian national senior team in 2012, using the opportunity to rehire Triano as coach of the budding Canadian program.

With Nash’s illustrious 20-year NBA career coming to a close, the debate can now begin as to where he sits on the list of all-time great point guards. Critics will point to his failure to win an NBA championship, but as time goes by, the man nicknamed “Gatsby” by Laker teammate Kobe Bryant will increasingly be included in the conversation with such greats as Bob Cousy, Gary Payton and Magic Johnson. 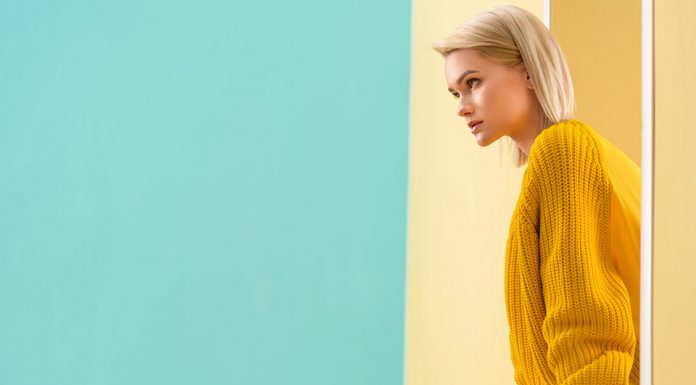