Sarah Charness, a violinist since the age of four, captivates audiences with her vivacious performances and the vibrant sound of her trademark hot pink, six-string electric violin. Her unique musical style – the fusion of classical, pop, and electronic dance music – has thrilled fans around the world.  She has toured North America as a soloist with the Trans-Siberian Orchestra and has opened for Maroon 5, Diana Ross, Neyo, Flo’Rida, and Jennifer Hudson. 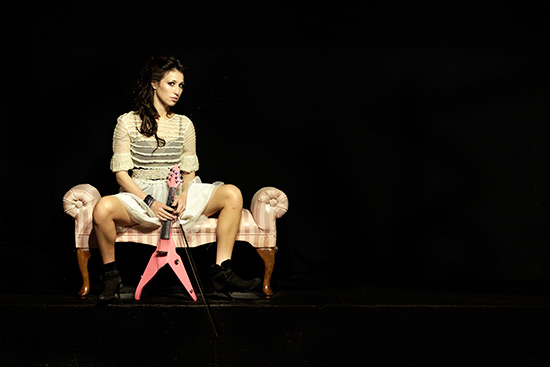 Tell us about you Sarah?

Im a 29 year electric violinist living in NYC and trying to make each day count.

What inspired you to learn to play a violin?

My parents did. They were both musicians. So when they would play together I would get jealous and pretty soon there was a violin in my hands!

When you were growing up, did you know that you were going to became a violinist?

Definitely not. For a while I thought I wanted to go into Social Work or Psychology. Music sort of fell into my lap through various opportunities and experiences.

How many hours per day did you practice as a kid?

Well compared to the average kid on the street I did quite a lot. When I was preparing for a recital I would really cram and try and practice many hours at a time. However, compared to my peers, I don’t think I did as much. There were kids I knew who did 6 hours a day. I was definitely not one of them!

How many hours do you practice now?

Gosh im lucky to get in an hour a day. My schedule is so busy now with rehearsals and shows that it becomes more difficult to find to personal time to practice. But its OK, I make it work!

Which challenges you had to overcome to be the violinist that you are today?

I think I had to let go of the fear that people wouldn’t like what I was doing both in the classical world and in the EDM world. In many ways, these two worlds are the same in that there is a lot of judgement. Because I straddle these two genres, Im not exactly a part of either!

Any other member in your family play an instrument too?

Yes! My sister also plays violin although not professionally and my brother is a cellist in the advertising world. I guess im the only one left still trying to make it happen haha.

Just follow your dreams no matter what people say! 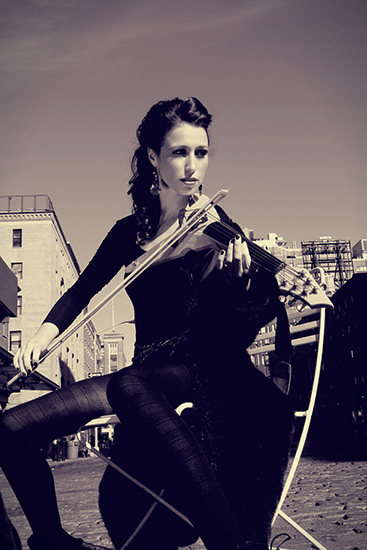 What role technology or particularly Youtube or Soundcloud played into your life as a musician?

Gosh, EVERYTHING. Its amazing that somebody’s success is gauged my how many youtube plays or soundcloud plays they have. In the release of this single, we have really been paying especially close attention to soundcloud. Nobody buys music anymore its all streaming so in a way, these plays act as sales.

I love watching others play who really do it for the love of playing. Because that’s what its all about.

What are your other hobbies and interests?

I love to cook. Im always trying new recipes and downloading things off pinterest. This weekend im even taking a cooking class!

If there is one thing that you would tell your younger self, what would it be?

Stop worrying!!! Don’t be anxious. Its all going to be OK.

Where do you see yourself in the next 5 years from now?

What advice would you give to violin students?

Practice practice. It is a difficult instrument that takes a lot of diligence and patience. And be determined! 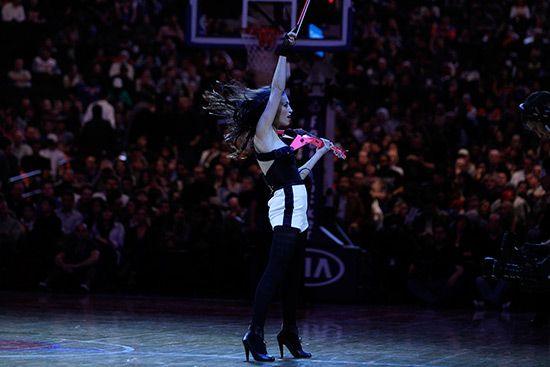