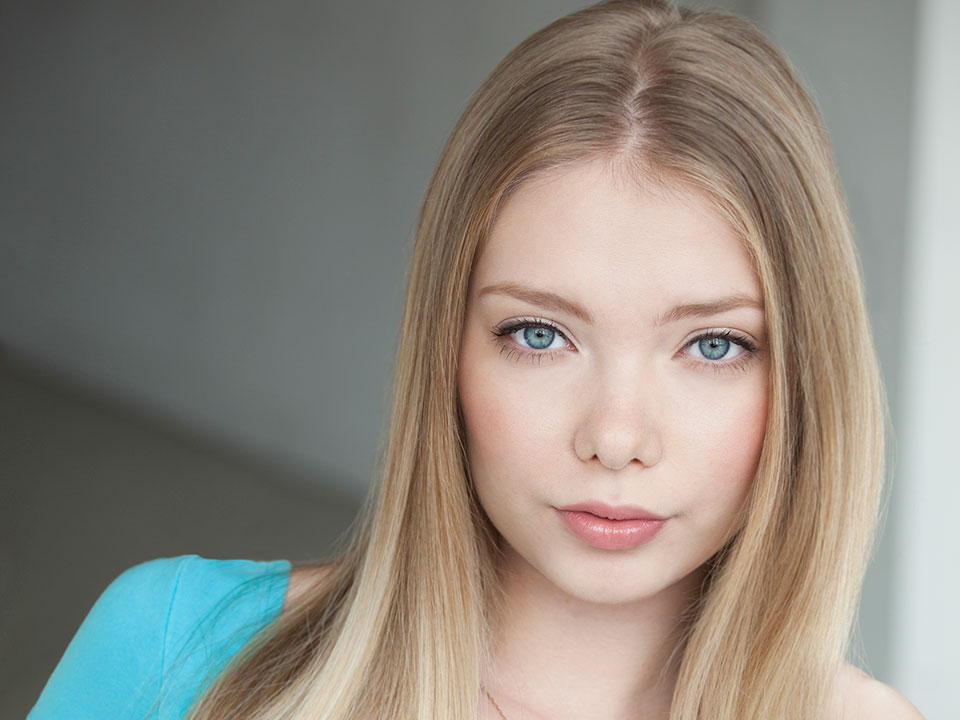 Our exclusive interview with talented and gorgeous young actress Emilia McCarthy who can be seen next on Disney Channel musical “Disney’s Zombies.”

Emilia has been part of big name projects such as: Babel, Nickelodeon’s Max & Shred, and Disney’s Zapped.

Hi Emilia please tell us a little about you?

I love to act, eat and dance – in that order. I love all things Mexican, given I am half Mexican. If I could only eat tacos for the rest of my life, I would die happy. I love huskys, I want one named Zeus! I love traveling, and I love the food I find while traveling.

My parents. My mom even calls her self my “momager”.

I was 7 years old and I got discovered to be a part of this acting agency in Toronto that gave me my first role in the movie Babel. That experience made me fall in love with the industry. I even loved the waiting around to go on set; I just was so excited to be a part of the mysterious and exhilarating world of filmmaking.

The best part of being an actress, other than just doing it, is the response you get from being one. There is such a stigma behind being an actor, that you are this extraordinary human being. But really you’re just a human being who happens to be good at playing other human beings. Our work just happens to be shown to a very wide audience of spectators who recognize us for doing our job.

The worst part about being an actress, is when you’re not doing it. I wish I could constantly be doing it, but naturally, there’s breaks between gigs.

“Hope for the best, expect the worst”. I think this before all my auditions.

Disney’s Zombies is a beautifully written and perfectly timed movie. It is sending the message that some are judged by the way they appear and what society has marked them as. It tells it through a very adorable Romeo and Juliet style romance. All while singing and dancing! The soundtrack and choreography in the movie is truly outstanding, the message is inspiring and the jokes are hilarious.

And about your role as Lacey?

Lacey is one of three Aceys (Lacey, Tracey, Stacey) who pride themselves in following and praising their cheer captain Bucky. Lacey struggles to speak her true beliefs when under the watch of Bucky, but inside she knows what’s right. She just wants to be accepted in her own way just like every single character does in the movie.

My most memorable experience from being on set of Zombies, is witnessing so much talent. Everyone from the actors, dancers and cheerleaders to the crew have such a range of talent. I was so honoured to be in the same playing field as them.

I think Michelle Williams is almost underrated given the talent she has. She is such a chameleon! From Blue Valentine to My Week With Marilyn, she’s has such a raw talent I think every actor should aspire to have.

I hate to say it: my phone – my wallet, and my sunglasses.

I’m pretty versatile with my music: I could be into some Chance the Rapper, Kendrick Lamar, Rihanna – I love her!! But then, also some Adele.

Depends on the season, right now I’m vibing having some tea by the fireplace with some friends.

I try to go to the gym, surround myself with friends, and good food.

Favorite Music: I’m pretty versatile with my music: I could be into some Chance the Rapper, Kendrick Lamar, Rihanna – I love her!! But then, also some Adele.

Quote: “Don’t be pushed around by your problems. Be led by your dreams.”

Restaurant: This tiny Mexican restaurant in the upper east side in Manhattan called Sabor A Mexico II. Also Pai a Thai restaurant in downtown Toronto.

Drink: Manzanita – an apple flavoured pop you can only get in Mexico.