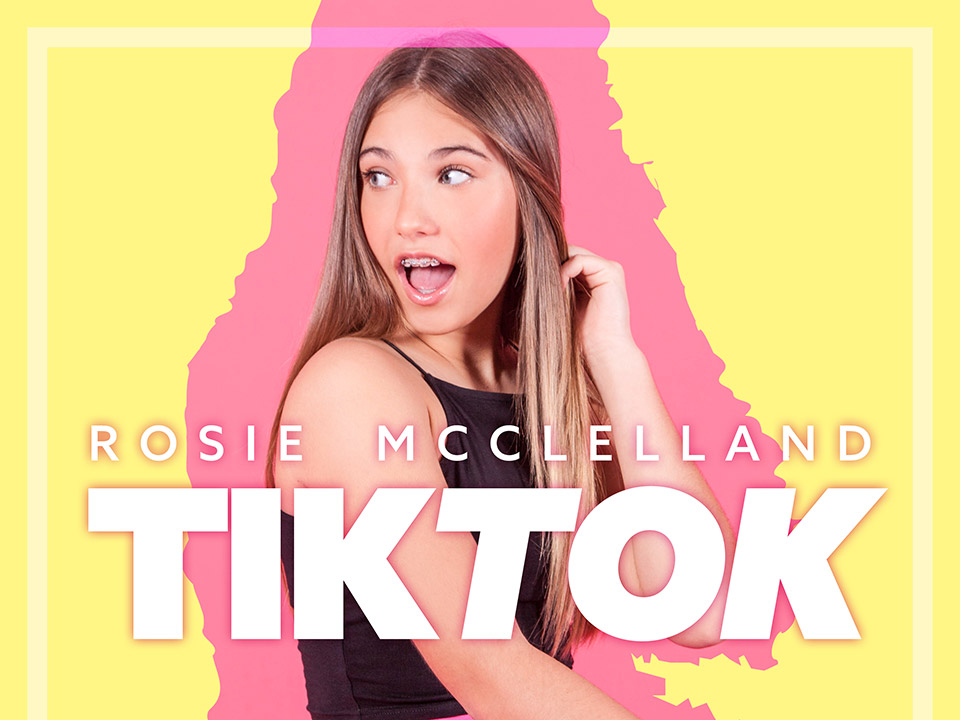 Teenage singer, influencer and Kids Choice Award-winner, Rosie McClelland returns in style with her new single, ‘Tik Tok’. The young British teen star has worked on a number of exciting projects all over the world, including staring in her own Warner Brothers feature film ‘Sophia Grace and Rosie’s Royal Adventure’ and being a regular guest on ‘The Ellen DeGeneres Show’, within which she hosted red carpet interviews for The Grammy’s, MTV VMA and American Music Awards, in total appearing on more than 20 episodes. Rosie was discovered by Ellen after her cover of Nicki Minaj’s ‘Superbass’ went viral, and now has more than 2 million followers and more than 500 million views across her content. 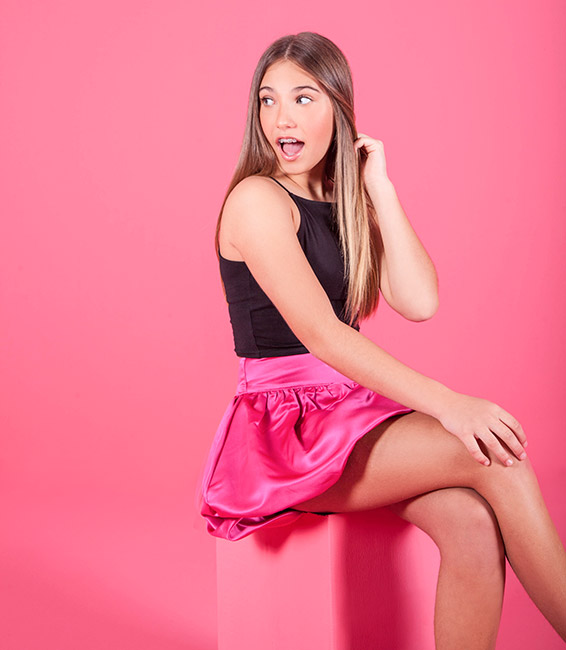 The ‘Teen Choice Web Star’’s two previous singles, ‘Handstand’ and ‘LaLa’, have together earned over 10 million streams and views online. ‘Tik Tok’ is no doubt destined to be another viral sensation, with a fate of huge success on the booming social media platform of the very same name. The song is the perfect track to be creative with on Tik Tok and of course has it’s very own dance to go with it! There’s no stopping Rosie McClelland as she makes your body Tik Tok!