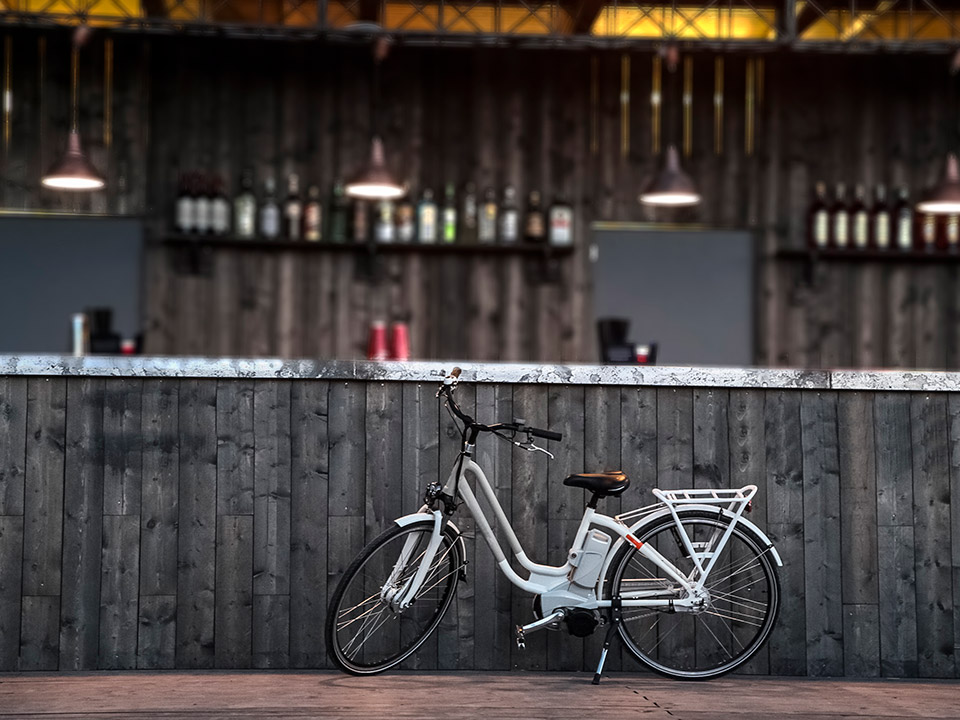 American Actor, Director, Screenwriter and Producer Liev Schreiber is popular for his portrayal of Sabertooth in the movie X-Men Origins: Wolverine. His other films include Phantoms, Ransom, Salt, The Omen and Pawn Sacrifice. He was awarded the Tony Award in 2005 for the best-featured actor for his performance in the play Glengarry Glen Ross. He started his directing career in the film Everything is Illuminated. Liev Schreiber loves to ride electric bicycles with his wife Naomi Watts and sons, Samuel and Alexander.

The popular star the Disney Channel TV series of Hannah Montana, Miley Ray Cyrus is an American Singer, Songwriter and Actress. Her character Miley Stewart in Hannah Montana made her the superstar after her minor roles in the film Big Fish and the TV series Doc. Miley Cyrus is listed on the 100 most influential people on the Time twice, in 2008 and 2014. Miley was recently photographed by the paparazzi riding a Pedego electric bicycle from their collection of bikes for women’s, that she was using to get to a local coffee shop in Los Angeles.

The American Actor and Environmentalist, Ed Begley Jr. was widely acclaimed for the role of Dr. Victor Ehrlich. He received a Golden Globe Award and six consecutive Primetime Emmy Award nominations for this role. As a model of renewable energy production, he has the habit of riding a bicycle daily in the morning for producing energy to run his breakfast toaster. He has been riding and promoting an electric bicycle by iZip.

The heir to the British Throne, Prince Charles, the Prince of Wales loves riding electric bicycles. As one of the members of the famous royalty, he chooses an equally sophisticated bicycle. Prince Charles has been seen riding a shiny and black Spencer Ivy electric bike with a high-quality Panasonic motor.

Gaining worldwide fame for his iconic performance in Titanic, the American actor, film producer and environmental activist Leonardo Di Caprio started his career in the late 1980s, when he appeared in TV commercials. He debuted in the film Critters 3. Apart from Titanic, he is appreciated for his roles in The Basketball Diaries, Romeo and Juliet etc. Leonardo was recently seen riding an A2B Ultra-Motor electric bicycle. The bicycle is a perfect match for him, it is uniquely designed, a little heavy on the side, and eco-friendly.

Cycling is healthy for your body, moreover, the electronic bicycles are the simplest environmentally friendly option. You can find electric bikes everywhere, in a different design, for men and women.

Everything you should know to begin a new relationship after recovery