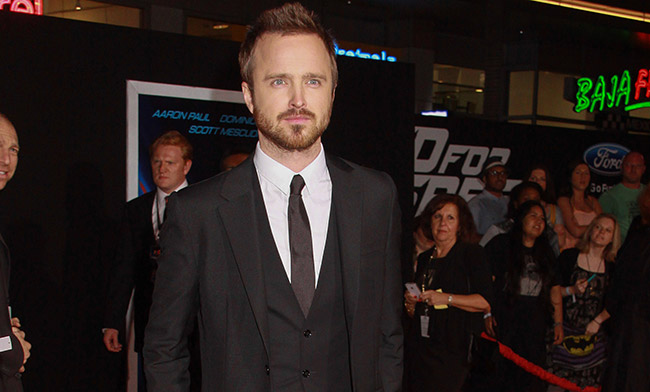 “Need for Speed” is a film written by George Gatins and John Gatins. Director Scott Waugh worked together with DreamWorks Pictures to create a film that encompasses the spirit of the widely popular video games “Need for Speed” by Electronic Arts.

Aaron Paul, most recognized as the loveable Jesse Pinkman in “Breaking Bad,” is the lead role for “Need for Speed.” He plays Tobey Marshall, a mechanic who is framed for a crime that he didn’t commit. It seems common for Aaron to land the role of having unfortunate events happen to his character. I’m sure we’ll be rooting for him in “Need for Speed” just like we were for “Breaking Bad.”

The movie itself is based on the video games that have been one of the most successful racing video games series in the world. In the game, each player competes against one another to win. The latest EA “Need for Speed” game that was released was NFS Rivals.

From the trailers, the film seems to focus on Tobey (Aaron Paul) running from the law with a possible romance with Julia Maddon (Imogen Poots). All around, the movie has a great cast with Dominic Cooper, Imogen Poots, Scott Mescudi (aka “Kid Cudi”), Ramón Rodríguez, Michael Keaton, and others.

Celebrities and actors gathered for the “Need for Speed” premiere on March 6 at the Chinese Theatre in Hollywood. Kate Moss and Cara Delevingne at the Burberry show at London...