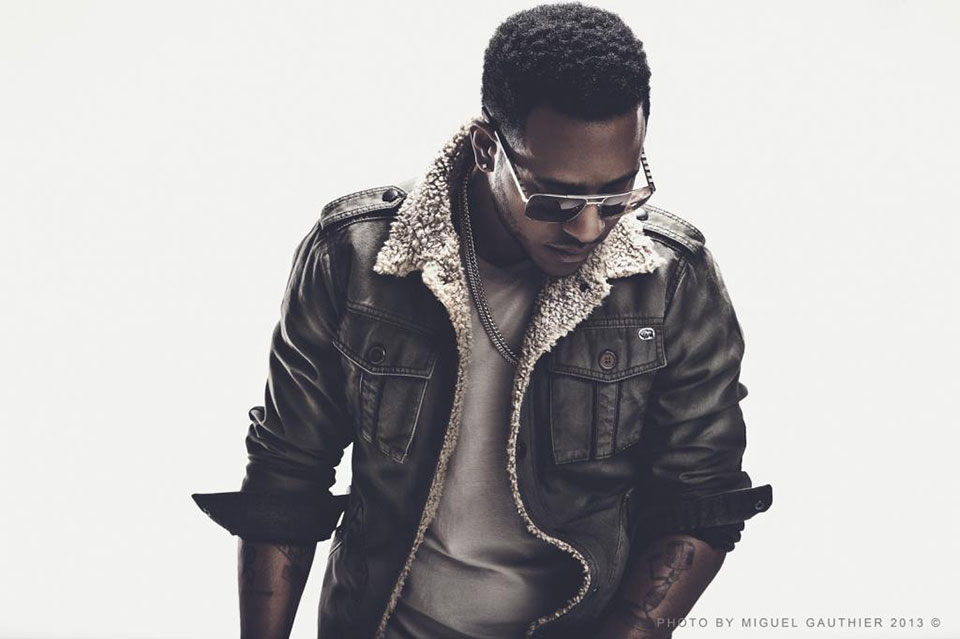 The Rebirth is Eric’s first official album following the groundbreaking Born II Sing series he released to fans for free last year. The most recent installment, Born II Sing Vol. 3, was met with an outpouring of critical acclaim and although initially available for free it thereafter climbed to #3 on iTunes album charts.

“I’m very grateful to my fans for pushing “I Don’t Want Her” up the charts. We don’t even have an official radio add date yet and it’s already connected on the airways. I can’t wait to share the entire album with my fans,” says Eric. “I’ve been blessed to work with an incredible amount of successful artists that have taught me a lot. I’m excited to put it all to use.”

WATCH “I DON’T WANT HER” ON VEVO HERE

Born and raised in Compton, CA, Eric Bellinger has been making a name for himself in the West Coast R&B scene for over a decade, with sinfully smooth vocals and an affinity for soulful songwriting. “Over the course of the past two years, Bellinger has become a go-to-writer for R&B’s elite,” Life Plus Times proclaims.

“…This Grammy-Award winning songwriter has been able to establish a reputation for himself that has him working alongside the likes of Chris Brown, Ne-Yo, Tank and Justin Bieber to name a few.”- Billboard