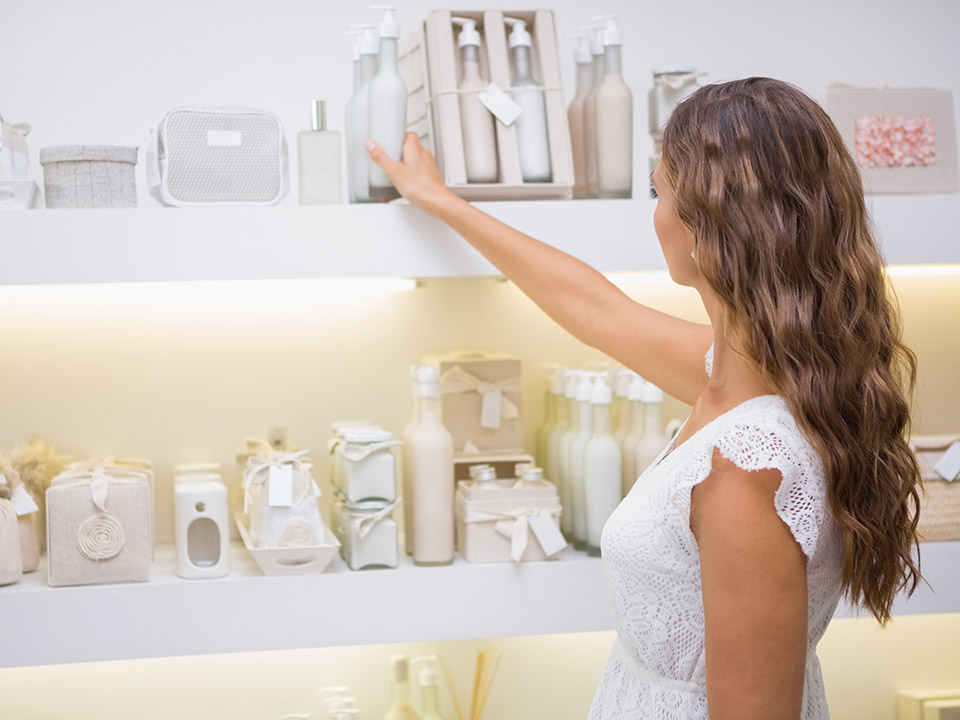 Model and socialite Hailey Rhode Bieber seems to be constantly making headlines for one reason or another.

Back in June, she was in the news for, firstly, launching her highly-anticipated skincare line Rhode, and secondly, being sued for trademark infringement over her brand name.

An Overview of the Case

Just days after Bieber’s launch of Rhode in June, a clothing company with the same brand name, although stylized in capitals as RHODE, filed a lawsuit against Bieber for using the name.

The fashion company RHODE, which has seen its clothing worn by the likes of Tracee Ellis Ross, Lupita Nyong’o, and Beyoncé, was formed back in 2013.

In response to Bieber’s brand name, RHODE founders Phoebe Vickers and Purna Khatau stated that there was no doubt that Hailey Bieber and her team knew about the company’s superior rights.

Then, a month later in July 2022, after the RHODE founders discovered that Bieber’s new brand was due to release a promotional video on Bieber’s YouTube channel, they filed an emergency letter motion.

Bieber submitted her promotional video, entitled The Making of Rhode, to the court for review. After viewing, the judge denied the preliminary injunction motion and allowed Bieber and her team to release the video.

So, Hailey Rhode Bieber won the rights to her brand name to launch her video to continue promoting her brand.

However, the founders of RHODE are continuing with their legal action against Bieber’s adoption of the same brand name.

Did Bieber know she was infringing on an established trademark?

Whether things will go further remains to be seen.

Even if Bieber did know about the company RHODE, it’s likely that she hadn’t put any thought into the fact that she could be infringing on an established trademark.

After all, it’s clear that Hailey Rhode Bieber named her brand after her middle name, which is also the middle name of her mother. With such a deep personal connection to the name Rhode, it’s obviously understandable why she chose it.

However, as mentioned above, RHODE’s founders Vickers and Khatau said there was no doubt that Hailey Bieber knew about the RHODE brand’s rights.

If the ruling on the promotional video is anything to go by, it looks unlikely that the founders of RHODE will be successful in the continued pursuance of the trademark infringement. But only time will tell whether that’s correct.

After the ruling concerning the promotional video, Bieber’s lawyer, who, strangely enough, is called Michael Rhodes, said that his team was pleased with the court’s thorough order that denied the plaintiff’s motion.

As for RHODE, a company spokesperson said that the clothing brand didn’t see the ruling as a victory for Bieber. The spokesperson went on to say that the litigation process will continue and that the founders remain confident that they will ultimately win the case.

The RHODE brand name seems to be just as important to the company’s founders as the Rhode brand name is for Bieber. The founders of RHODE publicly stated that they ask Bieber to achieve her goals without using the same brand name because they have spent nine years building their brand.

What has Bieber learned about launching a brand?

Speaking at Detroit’s Forbes Under 30 Summit on October 3, Hailey Bieber said she was grateful for her rocky road in launching the Rhode skincare brand.

And speaking of skincare, you might be interested in these helpful tips to improve your skincare routine.

At the summit, Bieber also said that she’s a natural perfectionist but she has learned that there’s no such thing as a perfect launch.

She went on to say that the process has been a massive learning curve and that learning mistakes is part of the process. By learning from mistakes, you can improve and move on, Bieber said.

Beauty Starts from Within: A practical guide to revamp your beauty...

Online Clothing Store – Consider Shopping for the Latest Fashion from...