Last night, (Thursday, Feb. 19) Hakkasan Las Vegas inside MGM Grand Hotel & Casino, kicked off its Chinese New Year celebration for onlookers and guests as it honored the Chinese “Wishing Tree” tradition, inspired by the famous ancient banyan tree in Hong Kong. Beginning at 7:30 p.m., decorated dancers gathered around the gold Wishing Tree in festive costumes, paying tribute to the Year of the Sheep while handing out wishing ribbons to spectators. After writing down a wish, guests would hang their ribbons on the Wishing Tree in hopes that they would come true this year. Keeping the celebration going, dancers and drum players greeted the traditional Lion Dance ceremony around the Wishing Tree to bring luck to the New Year. 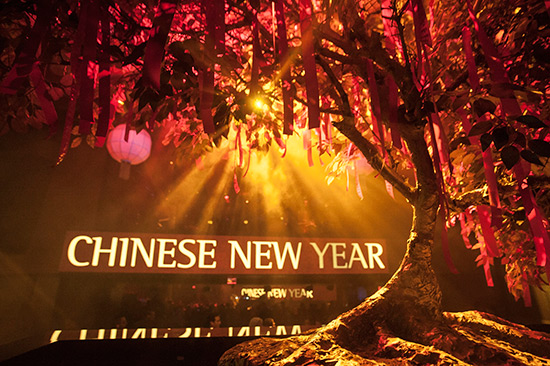 Following the spectacle in front of the venue, the lion troupe entered the restaurant to entertain guests as they dined on exclusive Chinese New Year offerings. The group danced through the narrow walkways of the modern Cantonese destination while guests were given a red envelope that included a $2 bill to drop into the mouth of the lion, a Chinese tradition believed to bring good luck and fortune. Onlookers were eager to catch a glimpse of the playful performance as many migrated from their seats to take pictures of the charismatic figure and join in on the colorful parade. Guests were also invited to share their hopes for 2015 by writing their wishes on wishing ribbons and display them on the restaurant’s signature latticework cages. 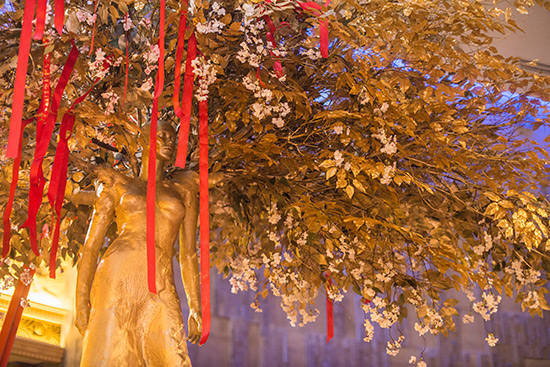 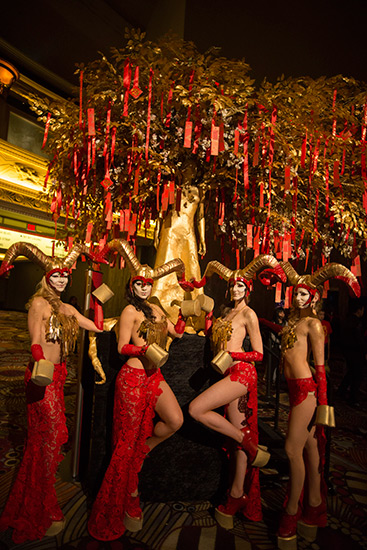 The celebration carried through to the nightclub as the venue was fully decorated in traditional red lanterns complemented by a second Wishing Tree on display in the nightspot’s fourth-level Pavilion for clubgoers to dance around as Hakkasan Resident DJ Calvin Harris took to the turntables for an unforgettable affair. 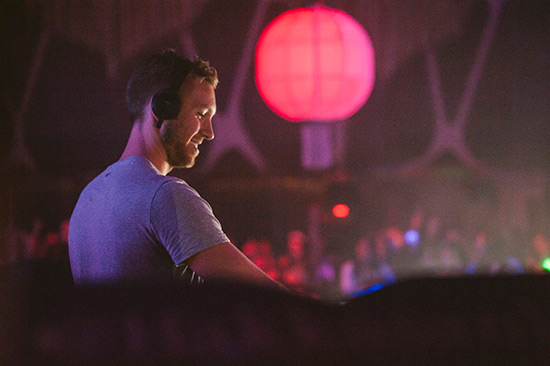 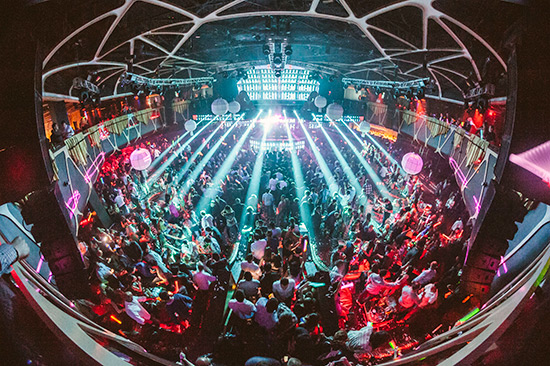 For more information on how to experience Chinese New Year at Hakkasan Las Vegas, visit hakkasan.com. 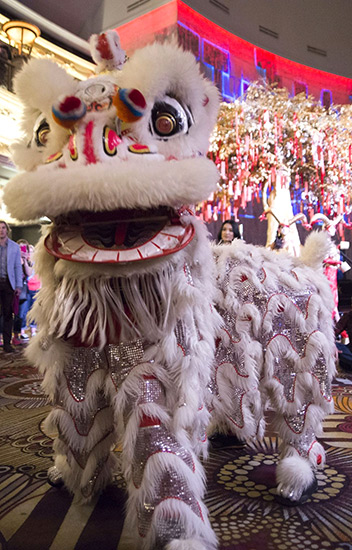 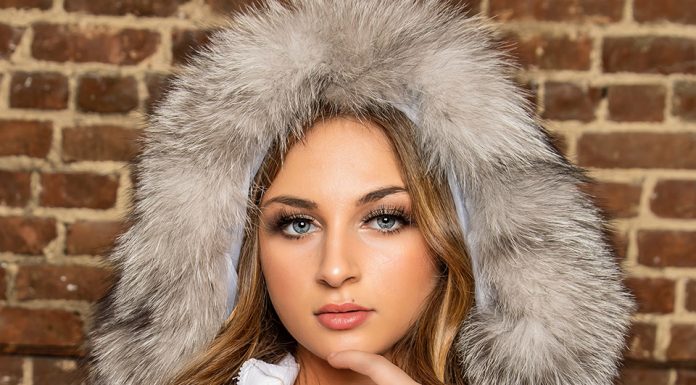