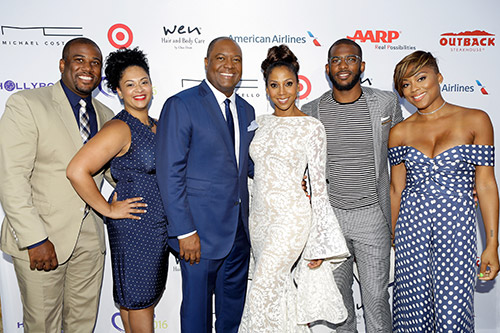 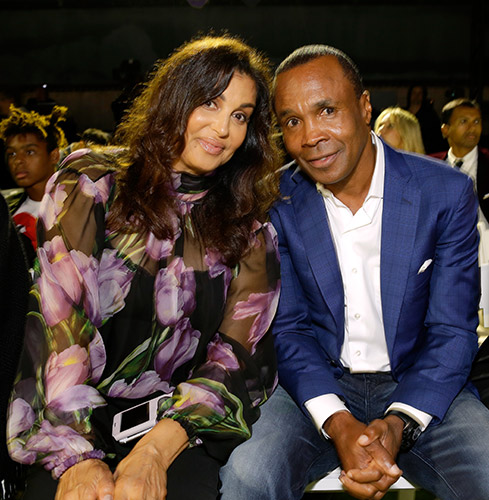 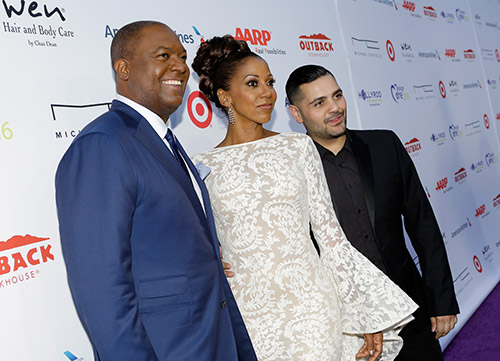 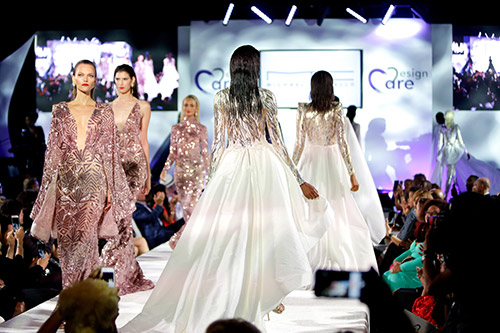 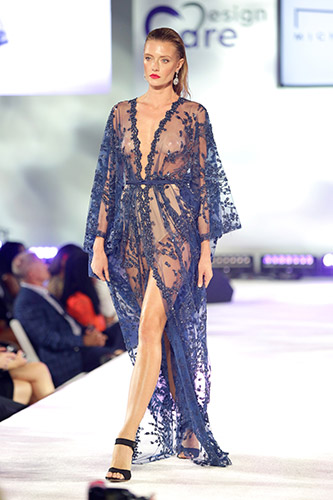 Guests arrived at the private estate of boxing legend Sugar Ray Leonard in Pacific Palisades for cocktails and silent auction bidding, followed by a delicious buffet dinner provided by Outback Steakhouse all under the stars of the beautiful and clear night. Guests were then invited to be seated in the stage/runway area for the beginning of the program where hosts Holly Robinson Peete and Rodney Peete walked and danced on the runway to the delight of all the guests. The Gala honored Laysha Ward (Executive Vice President and Chief Corporate Social Responsibility Officer of Target ) with the 2016 HollyRod Corporate Compassion Award, Chris Paul (NBA’s Los Angeles Clippers, and Founder of The Chris Paul Family Foundation) with the 2016 HollyRod Angel on the Path Award, Latonzia Montgomery (Mother of three children who have autism) with the HollyRod Autism Champion Award, and Kevin Keller (Board Member of Doug Flutie Jr. Foundation for Autism) with the HollyRod Autism Champion Award. Designer Michael Costello cultivated a vibrant fashion show featuring a collection designed specifically for DesignCare 2016. There was a live auction and donations came through by the dozens via mobile pledge. The gala closed the night with LIVE performances by exquisite songstress, the Grammy nominated, Ledisi and American Idol Finalist, Josh Ledet. 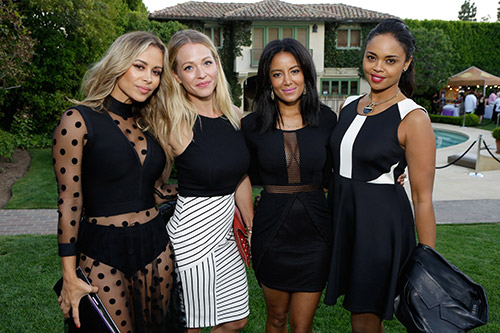 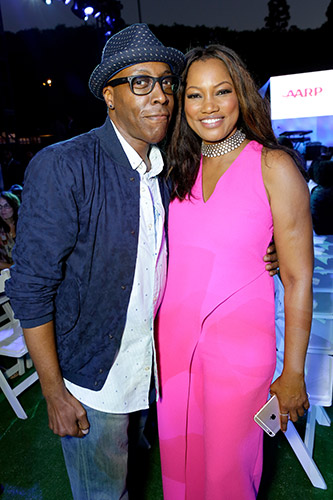 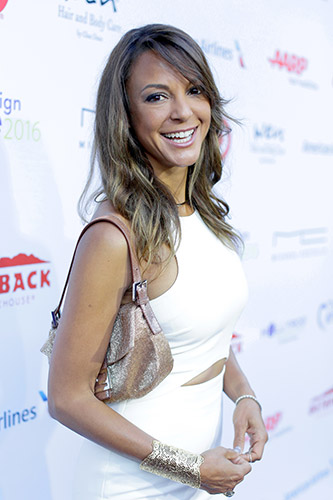 If you would like to donate to HollyRod, please visit: hollyrod.nationbuilder.com/donate 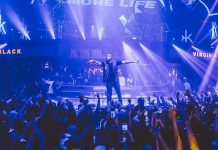