Home Editorials EDITORIALS FEATURES How Did London Become One of the Most Attractive Places to Shoot... 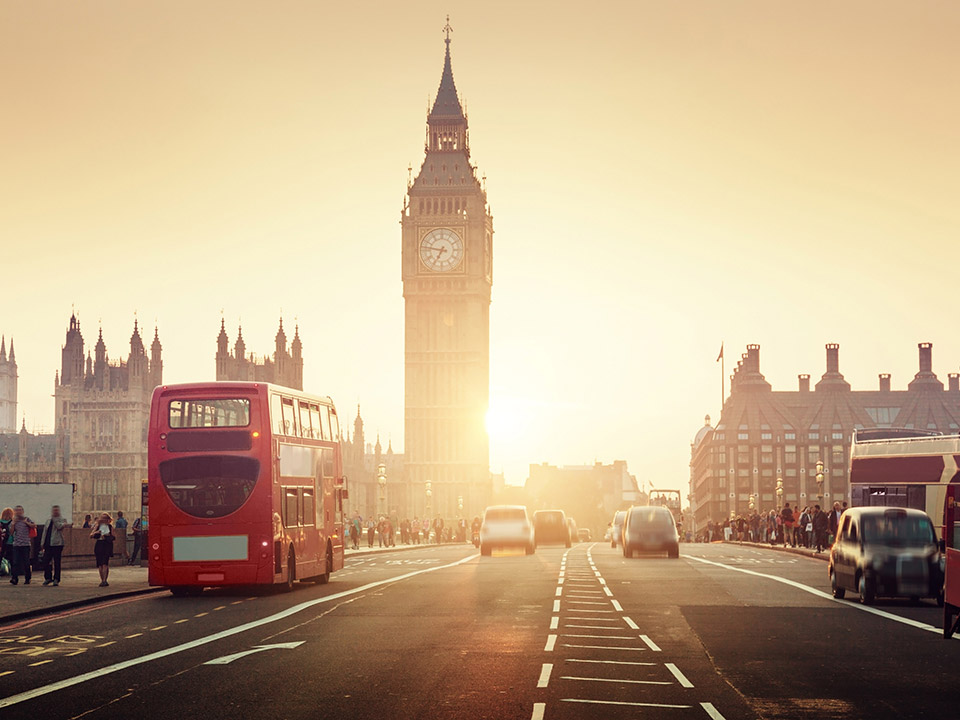 In recent years, the video production London industry has been booming. London is one of the most popular places to shoot movies these days! With its rich history and iconic architecture, it’s no wonder that Hollywood filmmakers are looking for new ways to explore this dynamic city.

Whether you want to make a period drama, a rom-com, or even a blockbuster action film, you’ll find that London has the right looks and facilities to create your perfect set.

Movies are one of the most popular forms of entertainment worldwide, with many people placing a lot of emotional investment in their favourite films.

One of the essential factors in any movie is its setting – which is why London has become one of the world’s best places for filming movies!

London is the best city for filming movies with a veritable hub of cinematic activity. This is because it can provide a unique looking backdrop for any scene and the professionalism of its crew.

What makes London such an attractive destination for filmmakers?

The rich history of excellence in film, television, publishing, music, theatre, and heritage in the United Kingdom provides ample material for screen storytelling. This cultural depth allows the UK to promote its diverse and colourful way of life while also influencing how other countries see the UK and driving cultural exports.

The accomplishments of Harry Potter and Doctor Who, the enthralling TV series Game of Thrones, Rogue One, Love Actually are just a few examples of films and TV series that have helped put London on the map as being recognised as one of the best filming locations around the world. 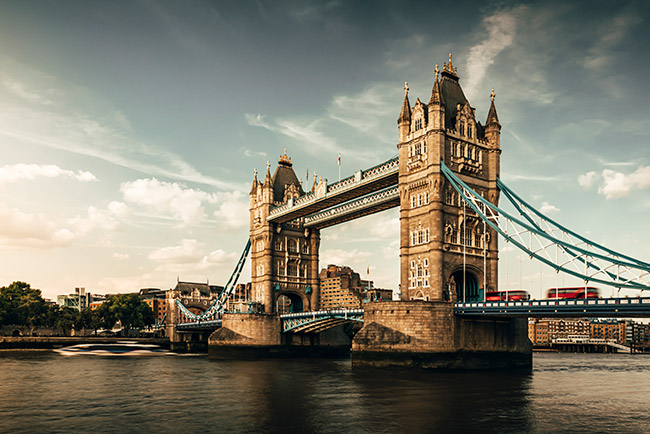 The city’s diverse architecture and locations

London’s diverse architecture and locations provide movie makers with an endless array of possibilities. The city offers a variety of historic buildings that have been used in many video productions over the years.

Whether you’re looking for a historic cityscape, an iconic landmark, or some green space, London has the perfect backdrop for any scene.

The UK tax incentive for filming movies in the country is why London is such an attractive destination for filmmakers. The scheme, introduced in 2007, offers a 25% refund on all production spending in the UK.

There is also a government-funded program of assistance – the British Film Institute (BFI), its partners including the agencies in the countries and regions, Screen Skills, Into Film, British Council, BBC, and Channel 4 – for creative and technical talent development, company growth, and audience development.

What does the future of the UK film industry look like?

The UK film industry is booming and shows no signs of slowing down. The industry is expected to grow even more in the coming years.

The combination of experienced video production companies, top-notch talent, government incentives, and world-class locations makes London a beautiful destination for filmmakers from all over the world.

In the third quarter of 2020, UK film and high-end TV production spending hit £1.19 billion [$1.64 billion], which is the highest amount since the high-end TV tax break was implemented in January 2008,” according to Adrian Wootton, Chief Executive of Film London and the British Film Commission (BFC).

The British Film Institute (BFI) states that in the pandemic-hit year of 2020, film and high-end television production investment in the United Kingdom was £2.84 billion, despite the disruption to filming caused by social distance measures. Inward investment and co-production spending on film and high-end television in the UK accounted for £2.36 billion of this figure.

Filmmakers will continue to flock to London to take advantage of its many video production resources and capture the city’s unique atmosphere on film.

London is one of the most attractive places for shooting movies because it offers endless possibilities through its diverse architecture and locations.

The UK tax incentive for filming movies introduced in 2007 makes production more desirable than ever before, encouraging video production companies to shoot in London rather than other countries.

As long as filmmakers continue to flock there to take advantage of all these resources and capture the city’s unique atmosphere on film, this trend isn’t expected to change any time soon!

Gifts from a Social Distance

Ways to Cut Down on Your Monthly Expenses