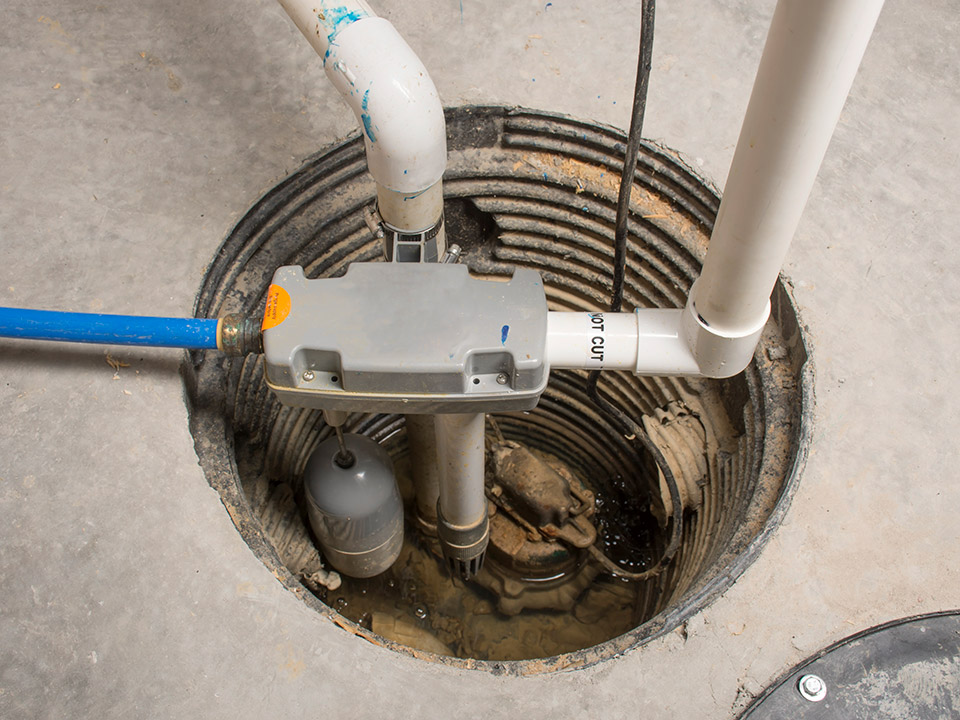 There is nothing quite like being a homeowner. After years of renting apartments and dealing with an annoying landlord, you finally get to buy your own house. Sure, leasing comes with fewer responsibilities and you can move whenever you want, but owning a place provides a different kind of stability and security that is just too important. While having a house is definitely great and you will come to love your place, it is not all sunshine and rainbows. A lot of responsibilities come with the job, like having to deal with any repairs or problems around the place. The worst kind of problem you could ever encounter is having a flooded basement, and this is why you need a sump pump.

What is a sump pump and how does it work?

As the name shows, it is a pump that you place in a sump –– or a pit –– around your basement to prevent any flooding. It should keep the entire area under your building dry, but it doesn’t exactly dry out your basement. The sump pump takes any excess water from various sources and directs it to the nearest drain. What happens is the water from the soil or drains flows through something called the sump pit –– a hole in the lowest part of your house. Then, a sensor automatically turns the pump and transports the water away through pipes. The process is quite simple, but it can save you from that dreadful fate of waking up to a flooded basement.

What are its benefits?

As explained earlier, the main purpose behind getting a sump pump is preventing your basement, and likely your house, from flooding. According to studies, over 60% of American homes have problems with underground wetness. Things are obviously worse when it is winter time and rain is to be expected. The basement can be entirely flooded in a matter of seconds, which can be catastrophic, especially if you store valuables in there. You might think of a possible problem because those devices are obviously operated by electricity. So, what happens if you have a power outage and a flooding situation in your basement? Fortunately, sump pumps can be operated by generators if the power is out. But you shouldn’t get any portable generator, though. You need to fully understand its specs to understand whether or not it can properly operate the pump to clear any water from the basement.

You really don’t want to have any problems with sewage, because those can be hard to deal with and the smell alone would engulf your house for days. A sump pump can help you avoid that happening as it ensures proper flow of water as well as sewage in your house.

If there is anything worse than having a flooded basement, it is having a pest infestation. From termites to rats, pests love a damp and dark place, and it is basically an open invitation for any of them to come linger around in your basement and then onto the rest of the house. The basement is already dark for the most part, but if you don’t have a sump pump to properly drain the water, then it will also be damp, which is when pests start stopping by. Those aside, dampness also promotes mold and mildew spreading out in your entire basement, and then also to the house. Those are very bad for the building materials and could jeopardize the integrity of your house. More importantly, they are also a health hazard. A working pump eliminates dampness and protects against mold and mildew.

Sounds weird, doesn’t it? Well, while water might be good for putting off fires, it can also start some. In fact, flooding is one of the main reasons why fires start in houses! You probably have some appliances in your basement –– laundry machines, heaters, and others. If the place gets flooded, the water can and probably will short-circuit any of those devices and start a fire that could potentially destroy your house. So, it’s not only the damages to those appliances that you need to worry about, but also the fire hazard. With a sump pump, flooding wouldn’t occur and you could easily avoid any of those problems.

At the end of the day, this is your home and you want to protect it at all costs, and installing a sump pump isn’t even all that expensive. Yet, many people neglect to do so. It can save your house, and your life, one day, so there’s really no need to wait before getting one.

3 Tips For Protecting Your Glasses At The Pool

Knee Sleeves Benefits and When to Wear Them

Top Ways to Work on Your Weight