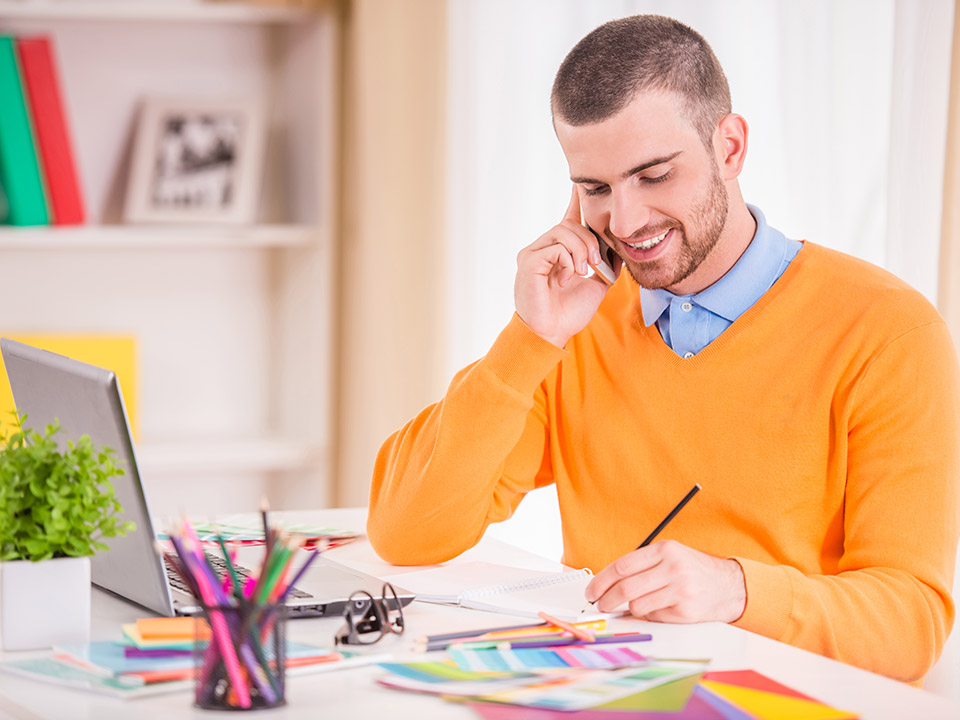 There has been much buzz around performance-enhancing supplements. Many of it comes from athletes and gym-goers looking to push out that last rep. But there’s another kind of supplement that works a little bit differently. They work on the mind. They give the brain everything it needs to function at the highest level that it can. These are called nootropics.

As much as we like to think that there’s nothing wrong with our mental performance, not many of us have tried top-notch nootropics. It’s like giving your brain rocket fuel. Here we will explore the ingredients, physiological benefits, and expected outcomes of some of the best brain supplements out there on the market.

The best nootropics have their roots in the natural world. No, they are not some Ayurvedic remedy for common illnesses. They’re also not shady, unpronounceable pseudonyms.

They’re natural compounds that, in clinical research, have been shown to pose exceptional benefits. They can be as simple as distilled extracts of well-known dietary brain-boosters. One such distillate is that of the lion’s mane mushroom.

Lion’s mane has been studied by some of the world’s top mycologists for their function in preventing Alzheimer’s via their inherent chemical properties. It’s why reviews in zimmez.com/mind-lab-pro-review rate it so highly. In murine models, extracts of lion’s mane had been proven to decrease the formation of beta-amyloid plaques in subjects genetically predetermined to be overcome by them. Neuronal pathways in mice, at the base physical level, are very similar to humans. They do not make the same complex connections. But the mechanism through which they both degrade and regenerate are the same. Currently, the supplemental applications of the lion’s mane are making waves in the tech world.

While we are on a lion’s mane as an ingredient, it should be noted that not only is there a preventive streak, it has been shown to stimulate the production of NGF, or Nerve Growth Factor, and Brain-Derived Neurotrophic Factor. The combination of these two leads to an increase in a natural phenomenon called “neuroplasticity”. In layman’s terms, neuroplasticity is the ability for one to learn and adapt to a problem-solving environment. Kids have it in spades. They’re exceptionally adaptable. You can observe this in kids moving to other countries. They learn the local language so fast and so thoroughly that you would never think that they were born elsewhere. In adults, the ability to do this is a lot more difficult. But with increased neuroplasticity, that weird childlike ability comes back. Think of that kind of advantage in any industry.

Aside from individual ingredients, nootropics are known to have various health effects based on the synergistic action of the supplement formulation. One can’t directly point to a single ingredient and say “that caused the outcome”. When working together, the lion’s mane and choline provide a powerful backdrop for nervous system health. Whether it’s in the supplemental form of Alpha GPC or the more bioavailability forms seen in poultry eggs, it acts in conjunction with other natural ingredients like motor oil. Have you ever had a deadline to meet with brain fog? It’s like someone blocked the highways in your head.
Nootropics are the street sweeper. They make it possible for synapses to fire and carry signals along with the arcuate connections that get you to that “eureka” moment.

It cannot be overstated that the standard American diet and lifestyle is to blame for a whole host of factors. We get obsessed with work and productivity yet fail to provide our brains with the necessary environment it needs to thrive. “I work well in stressful situations.” No, you don’t. Not for long, at least. Our brains need to level out from all the adrenaline and targeted acetylcholine release. The brain does this by releasing GABA, dopamine, and serotonin.

But what if your brain’s in that perpetual “go” state? Well, L-theanine is a compound found in high-quality teas. It’s been proven to stimulate the release of those same neurochemicals mentioned. Extracted, they act to level you out and allow your brain to naturally skate through the next set of problems you have to deal with instead of compounding the residual stresses of the week. To reach the same effect, you would have to down 2-3 liters of top-level matcha green tea a day.

Nootropics, as said before, is not a cure-all. Instead, they provide support. We have busy lives. We need to be on top of scheduling, work, family, and bills. We’re expected to perform at the highest levels or else someone else with that 5% advantage will. Why not give ourselves that boost? Why not lay the foreground for clear-headed, fast-acting, and logically sound decision making? We owe it to ourselves to be the best.

Make Sure That You are With the Right Person With These...

Essential Items for Any Emergency Bunker

7 Proven Techniques to Get Rid of Blackheads