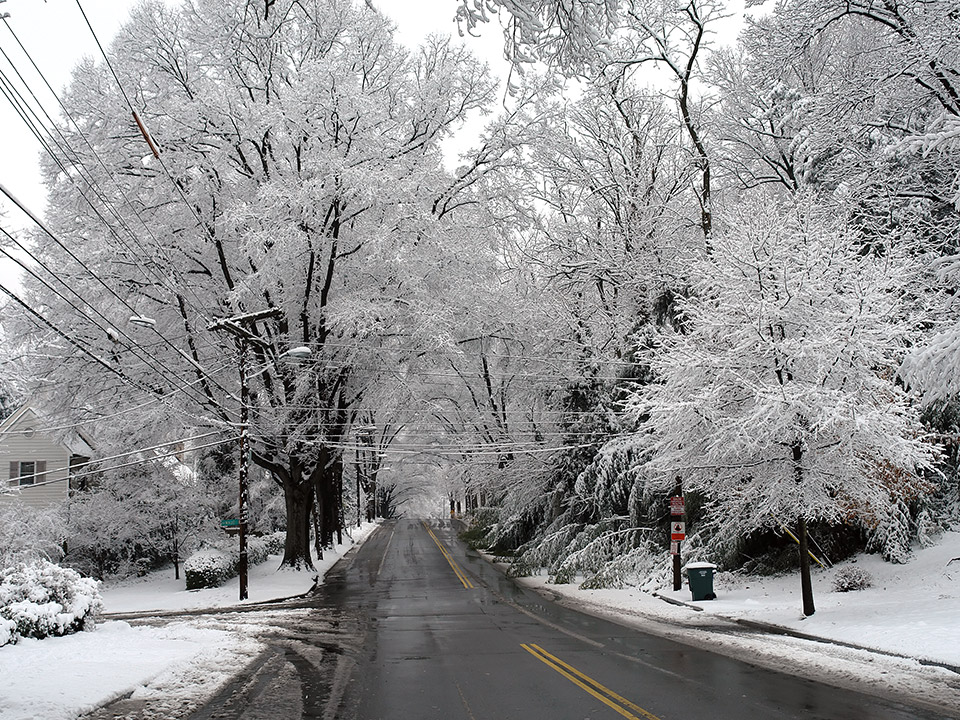 Who’s looking forward to the wintertime? It may seem a bit strange to anyone who loves the summer, but there’s a huge number of the population that loves winter and the weather that it brings!

If you’re a resident of a city that’s prone to snow, then the wintertime can bring both a lot of joy and sorrow.

The winter season means that there is going to be plenty of snow falling from the sky, which will have to be removed from the streets.

So now is the time for those who live in snowy areas—as well as those who want their family members or friends who live in cold climates—to do some preparations so that you don’t have major difficulties this winter. Here are some of the most crucial preparations that you need to do.

Get A Snow Blower

Your first job is to purchase a snow blower. A snow blower will make it much easier for you to remove the snow from your sidewalks and driveway. You’ll be able to remove snow more quickly, which means that you’ll spend less time out in the cold.

Having access to snow blowers means that you won’t have to worry about getting too tired or sore from shoveling heavy piles of snow all day long, which is great for everybody who’s worried about muscle aches or getting sick during the cold winter season.

Do Your Home Maintenance Before The Snow Arrives

It’s also a good idea to get the repairs done on your home’s roof, windows, siding, and any other of its parts that are still in need of being fixed before the winter season begins.

If you get these repairs taken care of before the snowfall begins, then it will be easier for you to breathe a sigh of relief this winter.

You will have peace of mind knowing that your home is structurally sound during the cold weather so that you won’t have to worry about anything falling from your roof or windows.

In addition, if you have any leaks or cracks in the outside walls of your home, then now is a good time to fix those up as well.

Keep Some Food Aside

It’s a good idea to prepare to keep a few extra bits of food aside in the event of inclement weather.

You never know when a snowstorm will be so overwhelming that it will interrupt your local grocery store from being able to deliver some food.

That’s why it’s a good idea to keep some extra canned foods, dry foods, and other foods that you know your family can last on for a certain period of time.

Make A Plan With Your Family

You certainly want to make sure that you’re prepared for the winter season.

Most people don’t know what they’ll do in the case of a blizzard or how to prepare for cold temperatures and snow falling from the sky.

That’s why it’s important to plan with your family and friends ahead of time so that you’ll be able to remain safe and warm this winter season. Families who stay together during the winter season always do better than those who separate due to cold temperatures.

Cute Summer Outfits to Wear in 2021

Visible Signs That You Need to See an Orthodontist