Home Editorials EDITORIALS FEATURES How To Prove That the Doctor’s Negligence Caused the Death of a... 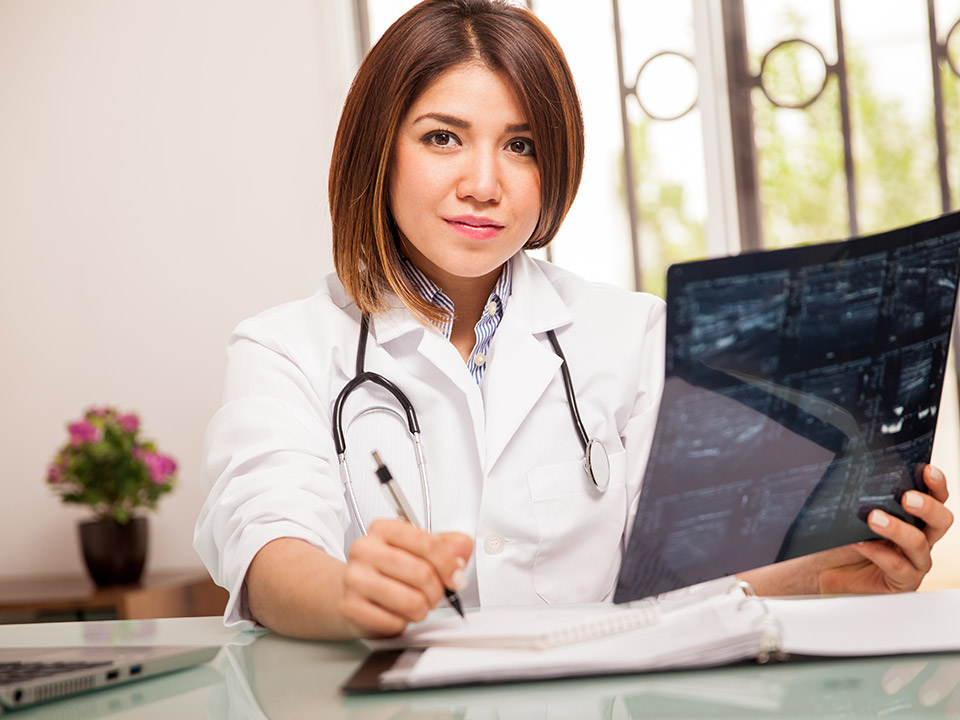 While it’s very hard to accept a close one’s death under normal circumstances, finding out that the reason they died was because of a doctor’s irresponsibility can only exacerbate grief, anger, frustration, and even cause depression.

A wrongful death claim is a type of claim that is existent in all 50 states but it can differ in the version to a certain extent. The basis is that the heirs or legal representatives of someone who died due to a wrongful or illegal act can file a civil claim for compensation against the person responsible. The damages that the compensation claim covers are loss of financial support, pain, and suffering caused by the loss of a loved one, funeral expenses, and many different forms of loss that can be based on a case-by-case manner. Not every state recovers claims to all damages, which means that the state where the incident happened will determine the compensation form.

Using the Services of a Professional

Wrongful death related to medical malpractice is amongst the hardest claims or lawsuits that a plaintiff can initiate. Aside from being in a stressful situation due to the sudden death of a close one, there are a lot of variables at play, such as the hospital’s liability and pursuing medical malpractice.

As mentioned by the professionals from https://finzfirm.com/medical-malpractice-lawyer/, having an experienced medical malpractice attorney by your side can help you secure the compensation you deserve. Your lawyer will be able to handle the negotiation sessions and take the case to court if it’s necessary to get justice.

Factors to Take into Consideration

The first thing you want to do in this claim is to find a way to prove that the defendant was actually negligent. To be able to do so, you will need a reputable expert that specializes in the same field as the defendant to contrast the negligence that was produced by not following the standards of medical care and how the defendant acted in relation to it. You will also need to prove that the doctor’s mistakes weren’t just not following the standard protocol, but also that they have directly caused the patient’s death. One of the first things taken into consideration in court is the assessment of the damages. You will have to be able to determine a list of all the damages that were caused by the doctor’s negligence. One of the essential factors in court or negotiations when it comes to determining the value of the damage is the kind of financial support that the heirs or family members are expected to receive.

The damages taken into account can include various parameters like the deceased’s salary, but their personal habits, capacity, age, gender, and many other factors that can affect the compensation claim. Depending on the state, it is possible to include damages like loss of consortium in the claim as well. A few states can allow the plaintiff to include damages related to their mental suffering that was caused by the wrongful death.

Wrongful death is a broader sector of claims, and a health professional can be sued for negligent acts that caused someone’s death under the terms of wrongful death. But it’s important to understand that the plaintiff has to be able to prove that the medical professional was at fault and that they are responsible for the death of the person. In this case, the medical malpractice rules and laws also apply. The plaintiff will be proving that medical malpractice was the cause of the death to be able to prove their case of wrongful death.

Unfortunately, medical malpractice can make a wrongful death a problematic case for the plaintiff. The rules of medical malpractice are not made to make it easy to sue a medical health professional, which can prove to be an obstacle in the plaintiff’s way. You will be facing a relatively short statute of limitations to start your case, in addition to undergoing screening panels, settlement negotiations, and you’ll be required to file an advance notice of the lawsuit to the defendant. You want to make sure that there are professional or expert witnesses that can back up your claims, such as doctors or nurses. There is also a damage cap, which can make the compensation less than what you have in mind.

The death of a loved one has serious weights that can render any person in a state of shock. This problem compounds immensely when the cause of death is because of a doctor’s negligence. The process of proving the doctor’s negligence can be a long and hard one, but it can be done properly if you follow the right procedure.

How To Balance College And Work

Unusual Gifts To Give To Your Loved Ones In 2021